One of the glorious things about jailbreaking older iPhones is that jailbreak tweaks can unlock features for those devices that Apple generally restricts to newer handsets.

A free jailbreak tweak called 11Cam15 by iOS developer Michael Melita is one such example, as it brings many of the useful features found in the Camera app on the iPhone 11 and later to older handsets.

As you might notice in the name, this tweak is intended for iOS 15 — namely, those jailbroken with the palera1n tool since it supports tweak injection in its current form. The developer also offers iOS 14 and iOS 13 variants of the tweak, although they’ve been around for a while longer.

Among the things that 11Cam15 introduces to older iPhones are: 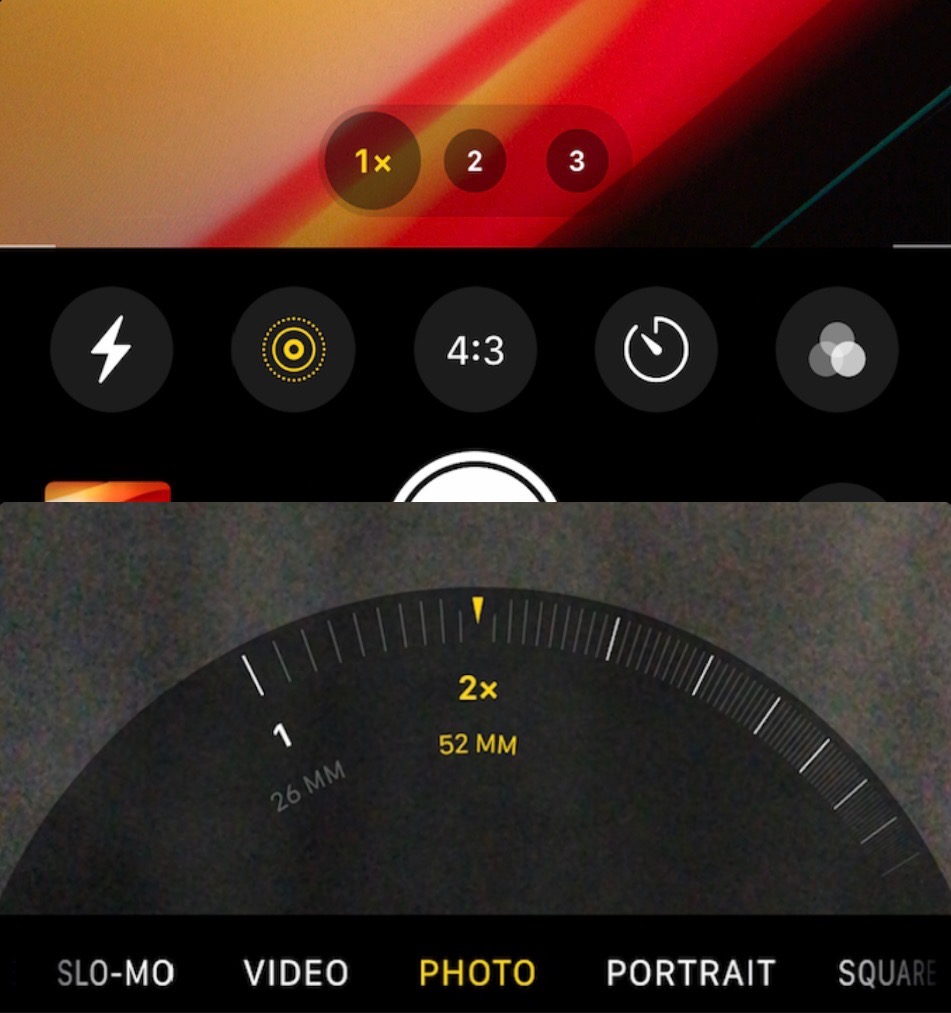 One thing that’s important to note is that using the Portrait Lighting feature requires two camera lenses, which no palera1n-capable iPhone actually has. That said, many of the other features should still work as expected.

The developer has also warned us that when using an iPhone 6s or iPhone 7, the video quality must be set to 4K otherwise video recording may not work as intended. Other devices including the 6s Plus, 7 Plus, 8, 8 Plus, and X should work as expected.

11Cam15 is open source on GitHub, which means that users and developers alike can learn something about how the tweak works under the hood. Furthermore, the GitHub page displays a roadmap of features that are expected to come in the future, such as:

If you’d like to take advantage of all the features brought to the table by the new 11Cam15 jailbreak tweak, then you can acquire it for free from Michael Melita’s personal repository via your favorite package manager app. The tweak is intended for jailbroken iOS 15 devices running palera1n only.

If you’re not already using Michael Melita’s personal repository, then you can add it to your package manager app of choice by using the URL provided below:

Do you plan on enhancing the Camera app on your aging handset with 11Cam15? Let us know in the comments section down below.