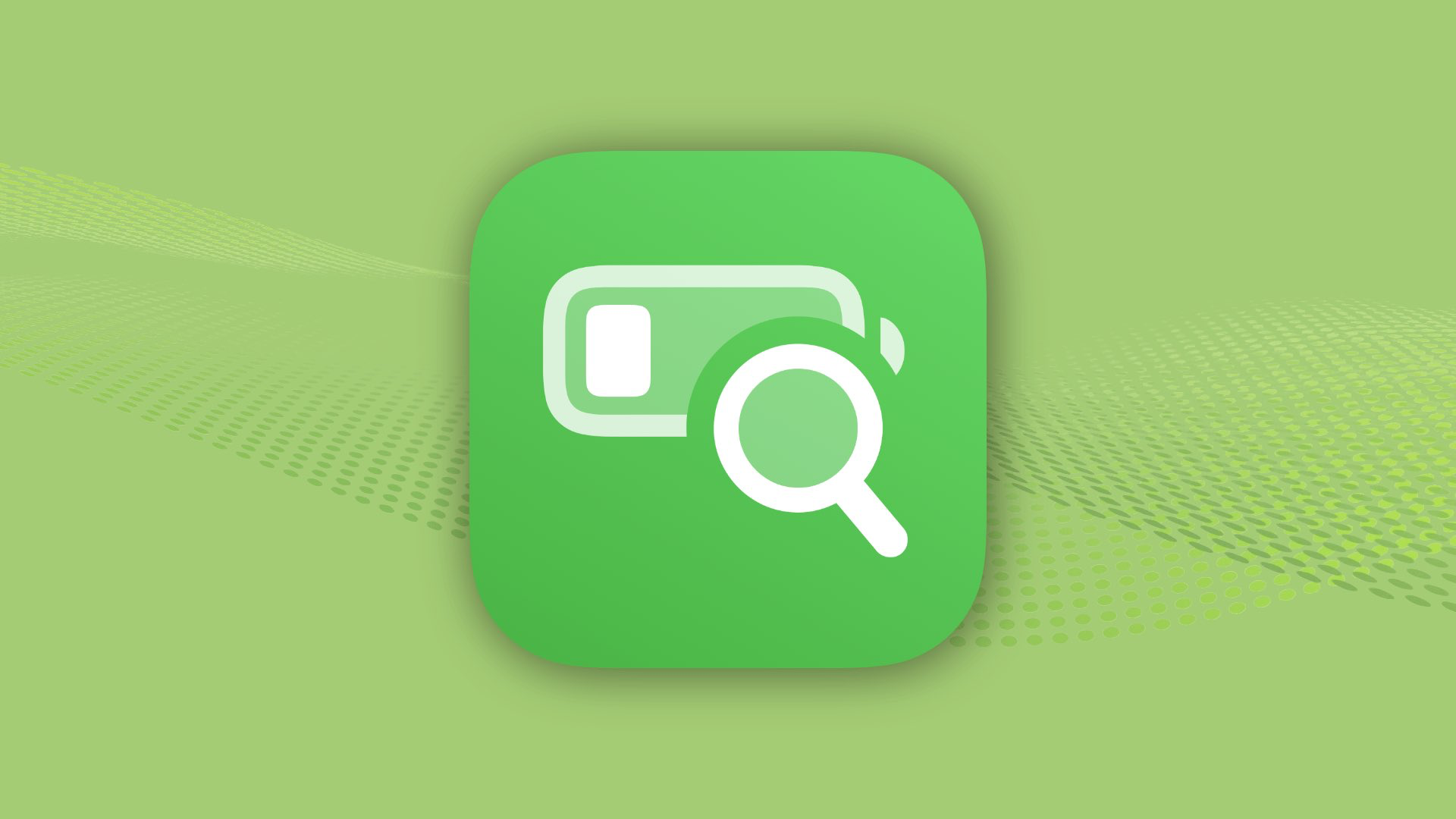 DrainCheck monitors battery drainage during certain circumstances, such as when you use Do Not Disturb while you sleep or after you toggle on Low Power Mode. After doing so, it compiles a report so you can see how much battery you’re losing in that time window.

Just over the weekend, DrainCheck received a major update to version 3.0. Not only was the tweak completely rewritten in Swift, but it received a gorgeous redesign with the help of graphic designer @bank5ia, the same person who brought us the amazing Sydney jailbreak tweak for customizing the contents of Apple’s native Wallet app.

We don’t go over previously-covered content very often, but the latest update looks and feels like an entirely new jailbreak tweak, warranting a second look.

In this redesign, users can see a more aesthetically pleasing report denoting battery drain between distinct periods of time. For example, in the screenshot below, you can see that the battery discharged by 2% in the 12 minute and 53 second span between 17:27 and 17:40:

When you go to configure DrainCheck, you will have the option to choose the trigger that begins battery monitoring and toggle the tweak on or off on demand. 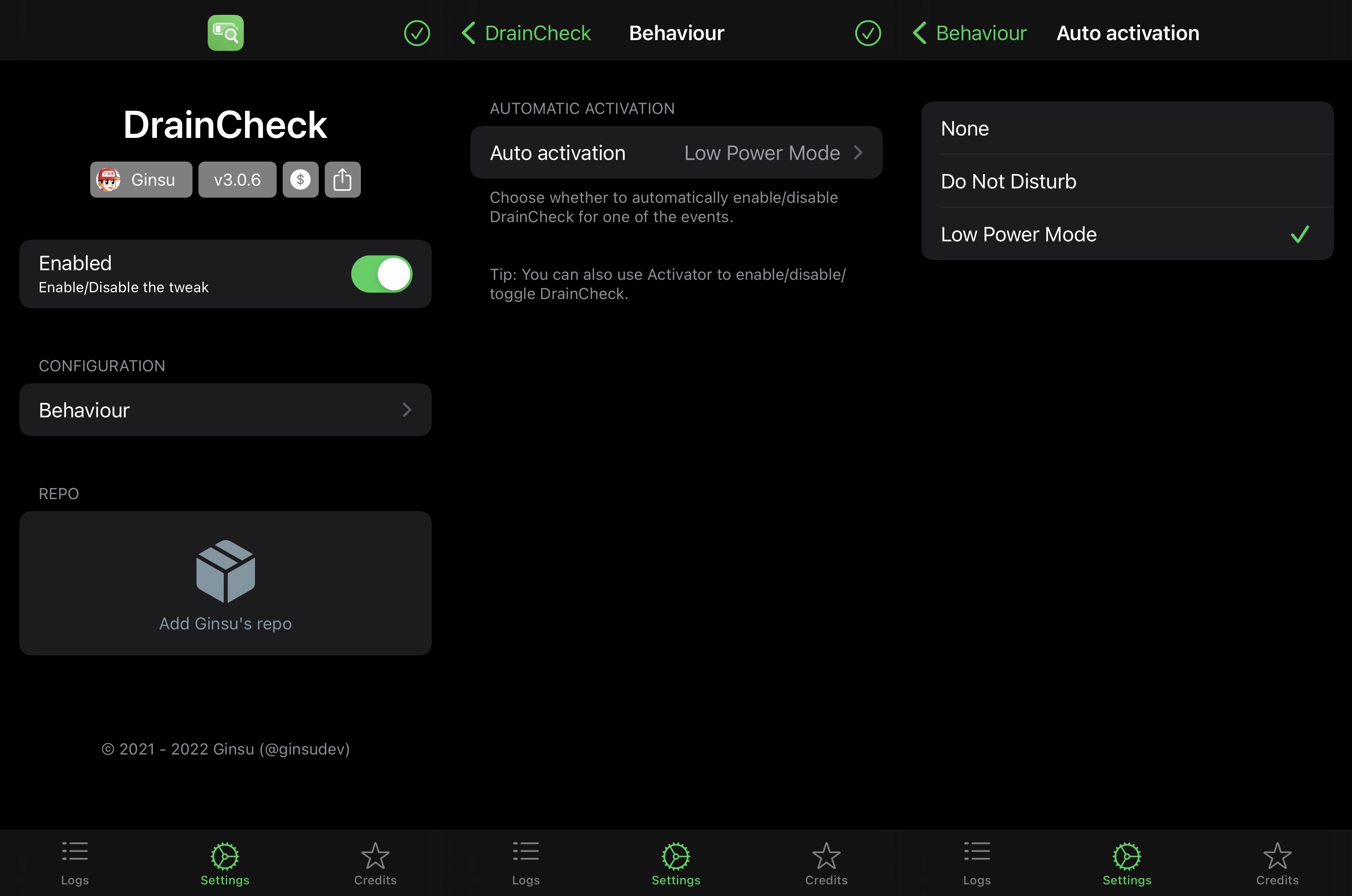 Automatic monitoring can kick in under the following circumstances:

Upon making changes, you will use the check mark at the top right of the app to save them and respring your device.

If your handset is being plagued by unexplained battery drain, then you can use the DrainCheck jailbreak tweak to receive better insight into the problem. The tweak is available for free from Ginsu’s personal repository and supports jailbroken iOS 14 devices.

If you aren’t already taking advantage of Ginsu’s repository, then you can add it to your favorite package manager app via the following URL:

What are your thoughts about DrainCheck? Let us know in the comments section down below.