Depending on the type of iPhone you use, YouTube videos with a 2:1 aspect ratio may bleed slightly into the notch, causing an unsightly aesthetic to the video consumption experience. Upset with this, a Redditor took to /r/jailbreak to find a solution, and they surely found one. 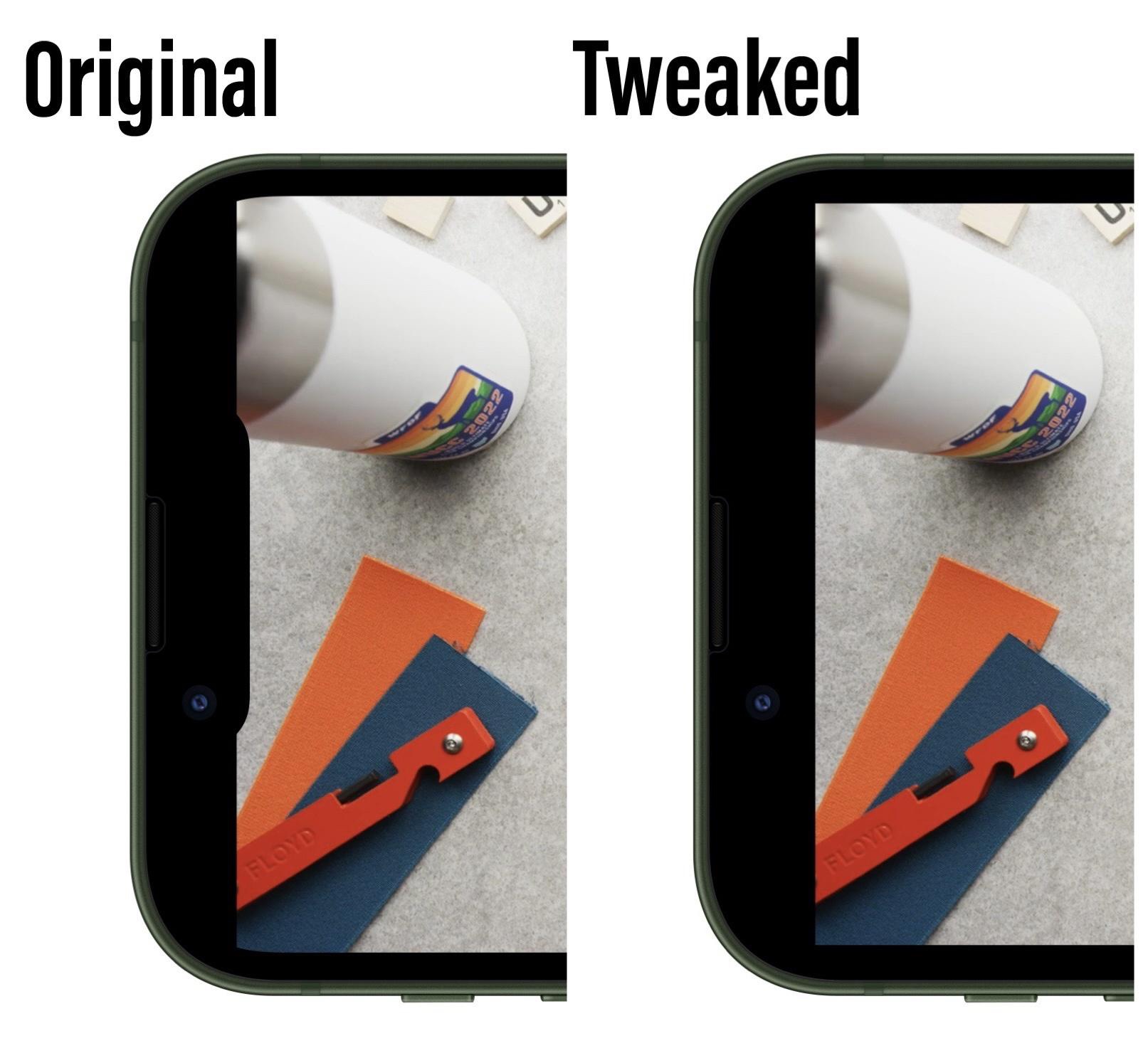 Nine days after publishing the original request, iOS developer therealFoxster responded with the release of a new and free jailbreak tweak called DontEatMyContent, which fixes the issue of the notch sometimes taking a small bite out of 2:1 aspect video playback in the YouTube app.

In the before and after screenshot comparisons depicted above, you can see how the tweak enhances the playback experience on affected devices by shifting the rendering view to always display below the notch. The developer even thinks that the tweak should be compatible with the Dynamic Island on Apple’s latest handsets, of course no jailbreak exists for them yet to test for certain.

In case you don’t know what devices can be affected by this issue, the developer says that DontEatMyContent should be compatible with all and any of the following devices while cautioning that it has only been extensively tested on the iPhone 13 mini:

With no options to configure, this simple install-and-go jailbreak tweak is open source on the developer’s GitHub page and the .deb can be downloaded via the same GitHub page and installed on any jailbroken iOS 14 device. It’s unknown at this time if the developer plans to release the tweak on any of the major jailbreak repositories.

Even if you’re not jailbroken, you can install a tweaked version of the YouTube app provided by the developer via TrollStore – this method works on devices running firmware as new as iOS 15.1.1.

Will you be installing the DontEatMyContent jailbreak tweak to enhance video playback on your pwned notched handsets? Let us know why or why not in the comments section down below.