The wait continues for a user-friendly iOS & iPadOS 15 jailbreak designed for the general public, but the many projects currently under development raise hope for something to materialize in the future. Of course, when we say “user-friendly,” we mean things that aren’t intended only for developers… 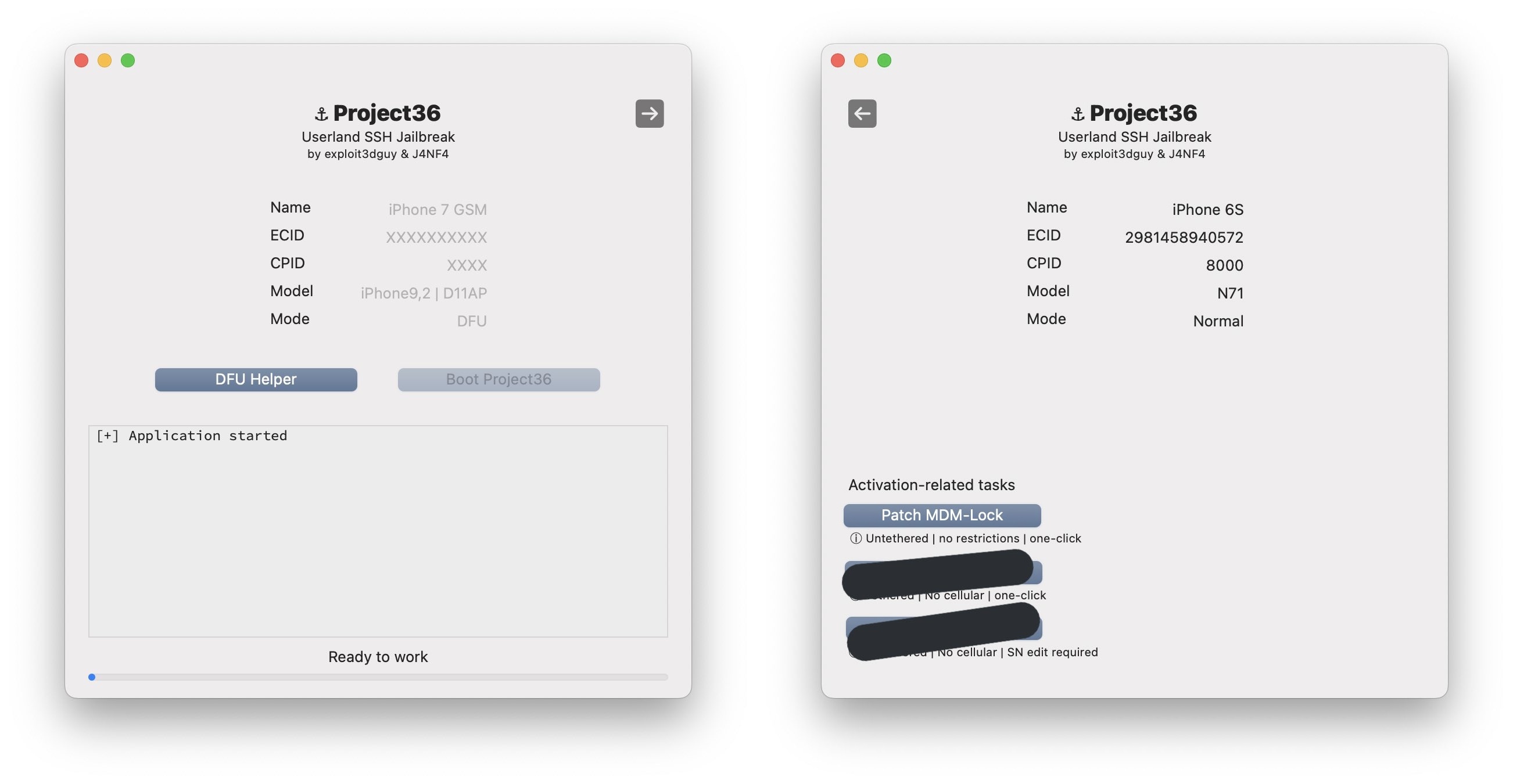 But that’s exactly what a new announcement dubbed Project36 by iOS developers Jan Fabel (@J4NF4) and md (@exploit3dguy) appears to be. In a Tweet, Fabel describes Project36 as a developer jailbreak for iOS & iPadOS 15 and later that’s based on the venerable checkm8 bootrom exploit.

Due to what devices can run iOS & iPadOS 15, this means that A9-A11 devices will be the only ones supported by Project36. What’s more is the developer jailbreak will support features including, but not limited to: SSH access, Root access, MDM patch, and support for jailbreak tweaks, among other things.

While there is currently no ETA or release planned for Project36, the developers did publish a demonstration video on YouTube to confirm its validity and for our viewing pleasure. We’ve went ahead and embedded that video below so that you can watch it for yourself:

Given how Project36 will be a developer-only jailbreak for iOS & iPadOS 15 and later, ordinary jailbreakers wouldn’t have much to gain from it apart from the fact that iOS developers might be able to use it to assist with updating their tweaks for the newer mobile operating system. That is, assuming it’s ever released.

If you’re awaiting a public jailbreak release, then you’d best wait for checkra1n, Cheyote, or another public jailbreak when it’s ready, as it will be user-friendly and designed for the general public, as opposed to only for developer use as Project36 appears to be.

Are you happy to see the growing number of people working to pierce the security of Apple’s iOS & iPadOS 15 mobile operating systems? Be sure to let us know what you think in the comments section down below.