As Apple announces their annual update to the iPhone lineup, I return to my iPhone 8. You know, it was a good year. iPhone 8 has an incredible Touch ID “button” and several other key features of the day. And while I’d love to use my iPhone 13 Pro Max all year until the newest flagship lands in my mailbox, I just can’t afford it.

Return of the iPhone 8 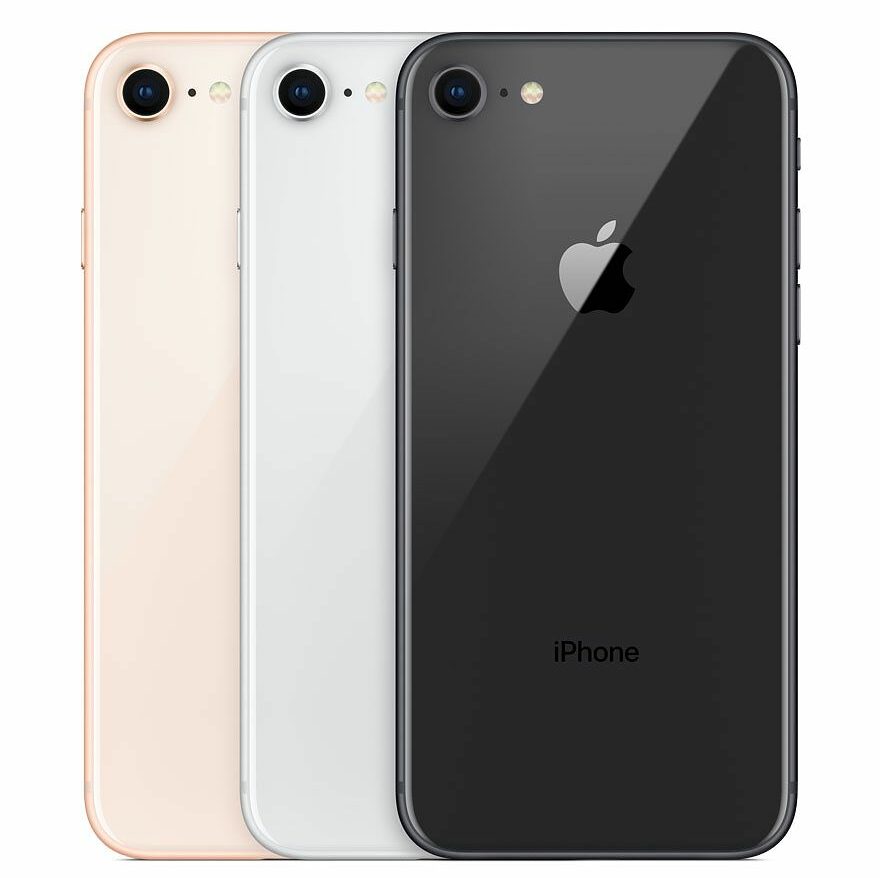 For the better part of the last decade, I upgraded my iPhone every year. My role at iDB kinda sorta necessitates it, at least that’s what I’ve convinced my spouse and myself of. After all, these Wallpapers of the Week need to be tested on the latest Apple display technology, right?

As you can imagine, it gets pricey. I buy my device outright every year. I don’t trust the Apple upgrade program ever since the second year it was launched. The upgrade customers received their devices after everyone else that paid via carriers or outright. I also don’t buy via a carrier plan, because I don’t want to be encumbered by their many rules and regulations to upgrades, cycles, and billing scenarios. Consequently, I buy my iPhone unlocked from Apple at full price each year.

This means I need to get as much as possible selling or trading-in my iPhone devices. In order to retain the highest trade-in value and/or sell the current year device before normies realize there is something new to buy, I began selling my current year model device about 3-4 weeks before the Apple iPhone event in September, or as soon as the rumor mill confirms the event date. This has allowed me to only lose about 25% of the paid price from 11 months before, by selling it for $700-$900. 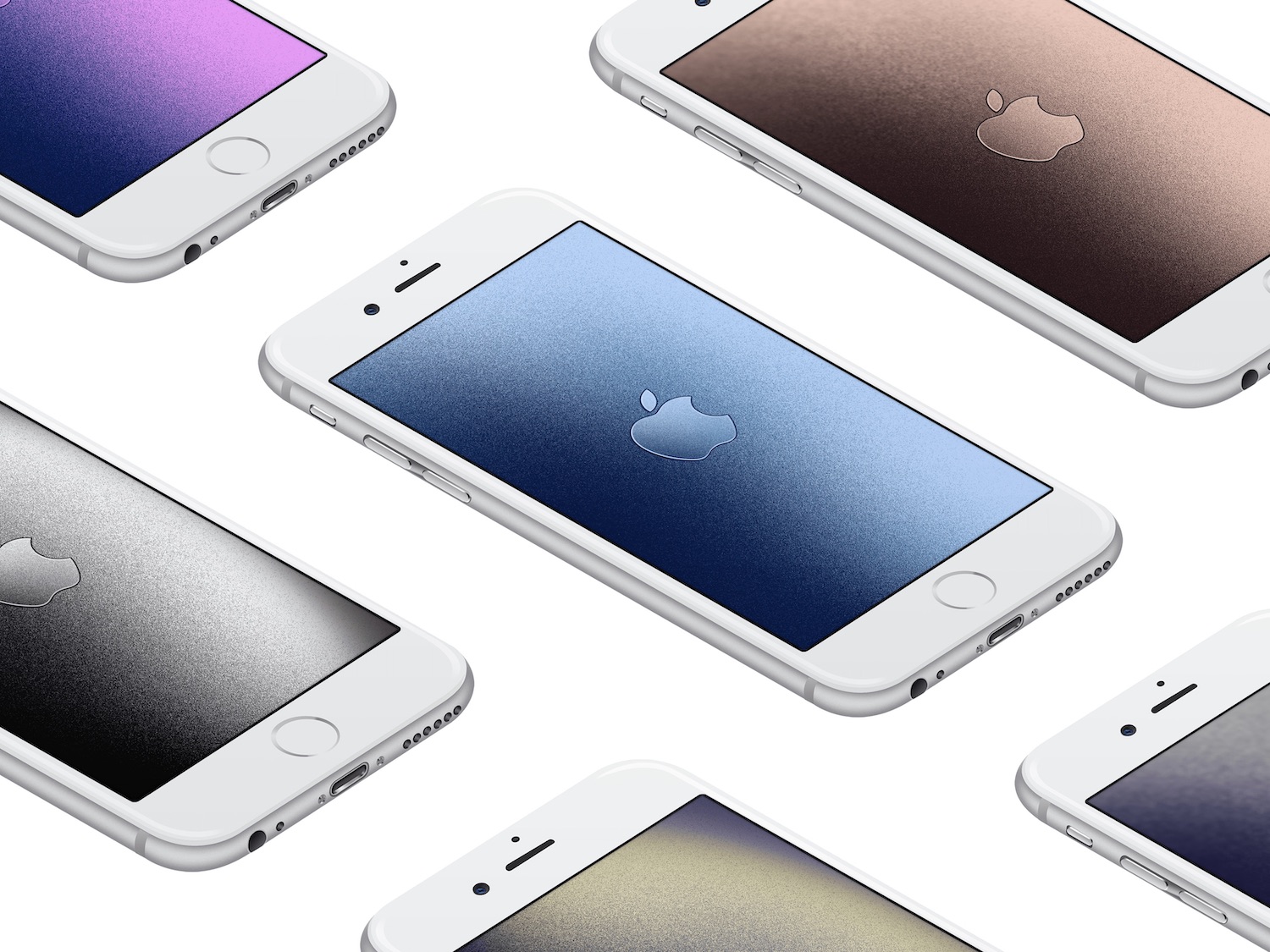 But, this does require me to have a trusty fall back device. In the past 3-4 years, it has been my iPhone 8. Released on September 22, 2017, the 4.7” screen now leaves a lot to be desired. The Home Button takes a while to get used to again and swiping up from the bottom to access Control Center is a special hell. Going back to an LED backlit IPS LCD screen also has that ever gray-appearance on anything that should be black.

It has, however, held up pretty well. I don’t have a lot of apps weighing it down. I am pretty surprised how well my 12,000+ iCloud Photo Library operates, even the corresponding Home Screen widget, on iOS 15.0.

Having used a Pro Max for the last few years, the iPhone 8 is a welcomed feather-weight smartphone contender and I often feel like it isn’t in my pocket, even with a case. So it has its upsides. But certainly feeling a bit laggy this year, coming off the iPhone 13 Pro Max with all the horsepower.

But, using a five year old iPhone for a month isn’t terrible. I find it a bit nostalgic. Most importantly, it allows me that last second chance to sell the current year model for the best price. And after using an older iPhone for a month, the newest flagship feels even faster.

Once Apple has an iPhone rental program, where I can simply subscribe to the newest device, and it doesn’t cost more than 25% of the full retail price, I’ll jump onboard. Until then, I’ll keep plugging along with my annual tradition—buying the best thing on day one and selling it 11 months later.

And for one month each year, I get to enjoy the-good-ol’-days, complete with Home Button… but still no headphone jack.