As jailbreakers, one thing we always try to do is find something fun and quirky that makes our handset stand out from the stock crowd, and that’s precisely what you can come to expect from a new, free jailbreak tweak release called PinAnim by iOS developer ExeRhythm.

PinAnim does something that I can honestly say looks and feels original — and that’s coming from someone who has tested and written about a lot of jailbreak tweaks. More specifically, it makes your passcode’s pin dots dance whenever you enter it.

Once installed, you will find a dedicated preference pane in the Settings app where you can configure a few different options pertaining to the tweak: 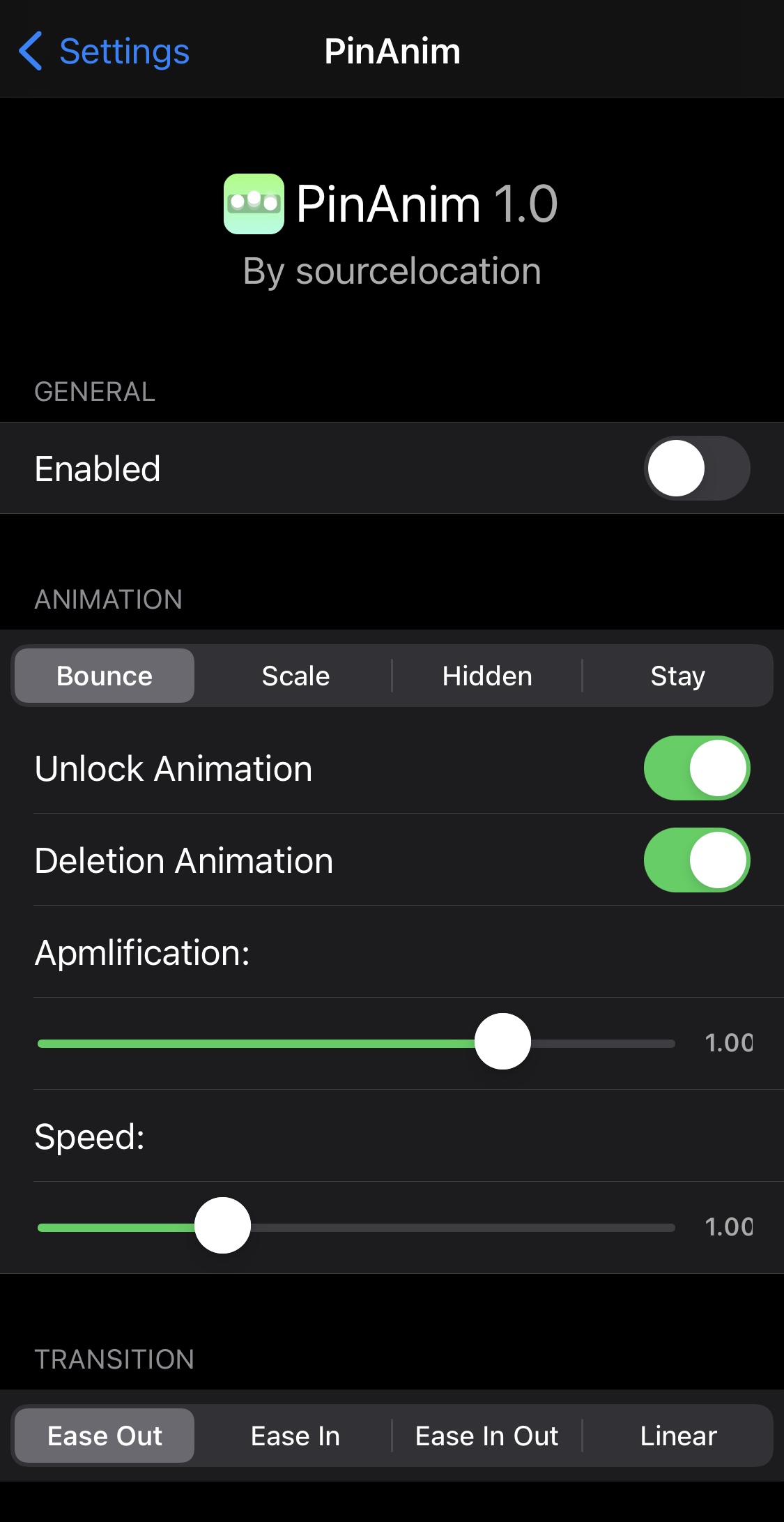 According to the developer in a /r/jailbreak post, PinAnim was originally going to be a one-dollar tweak because of all the time and effort it took to make, however they decided to release it for free and open source it for the world to learn from.

In addition to open sourcing the tweak, the developer went the extra mile of writing a tutorial about how to make the tweak using Theos, Orion, and Swift, with the hope of enticing more jailbreakers to get into tweak development and learn how it’s done.

For what it’s worth, interacting with the Lock Screen’s passcode screen isn’t quite as common as it once was. People generally turn to Face ID or Touch ID to authenticate themselves while using their devices, only using the passcode as a fallback for when those aren’t available. 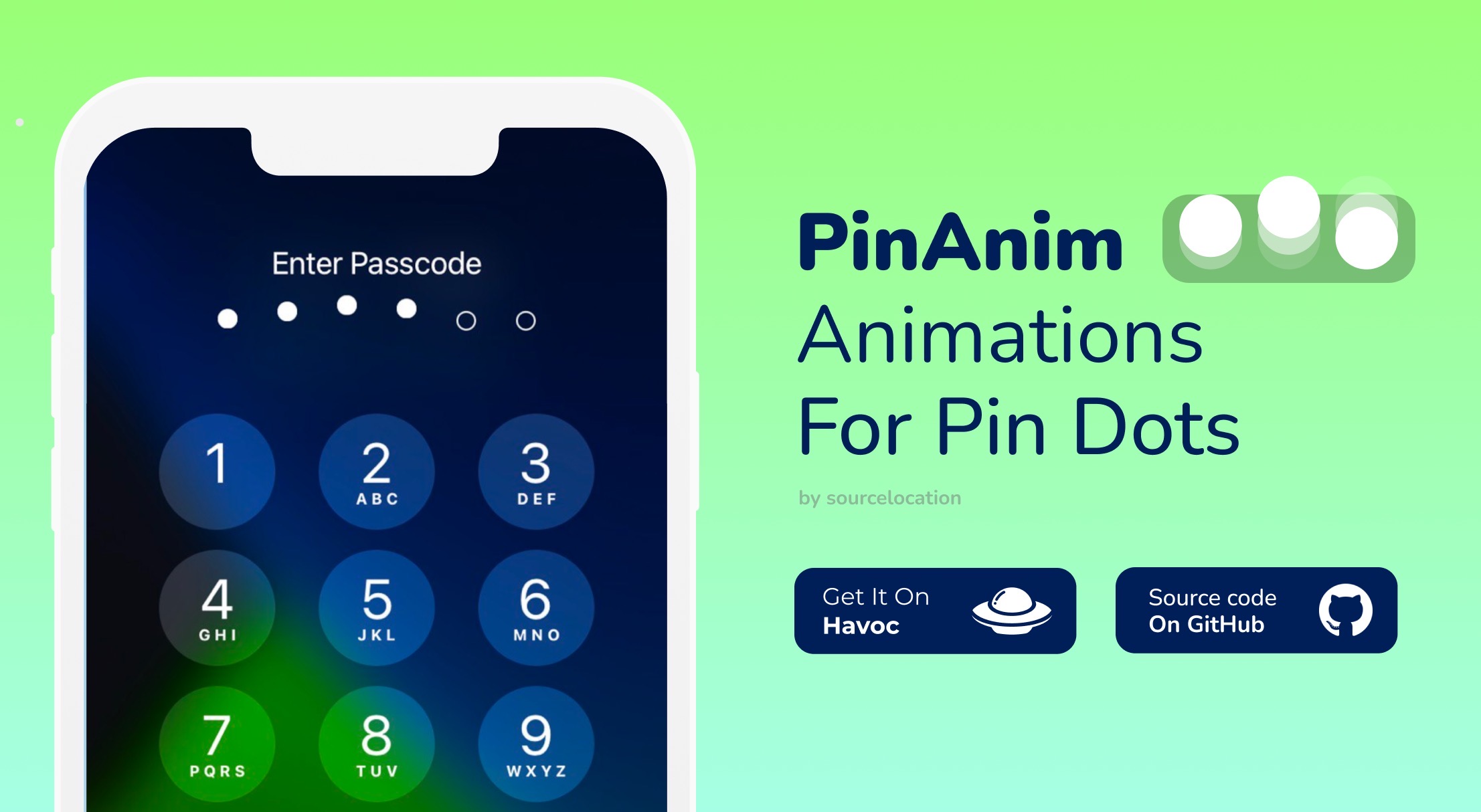 Those interested in trying the new PinAnim tweak can download it for free from the Havoc repository via their favorite package manager app. The tweak also supports jailbroken iOS 13 and 14 devices and is open source on the developer’s GitHub page.

What are your thoughts about the new PinAnim animation, and do you plan to install it on your pwned handset? Be sure to let us know in the comments section down below.