Apple has updated its Boot Camp software with support for the WPA3 protocol for Wi-Fi connections. It also contains a fix for issues with the Bluetooth driver. 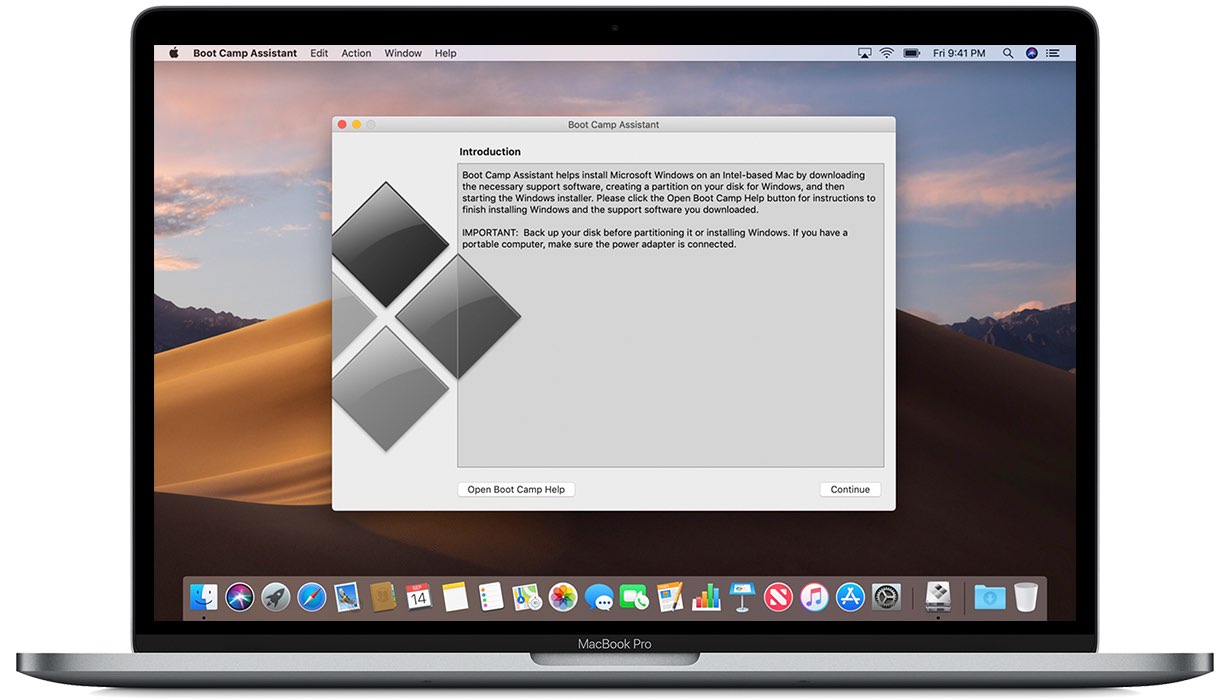 Release notes accompanying the update state that Boot Camp 6.1.16 fixes problems with the Bluetooth driver that could manifest after your Mac running Windows via Boot Camp wakes from sleep or hibernation.

This update to Boot Camp also adds compatibility with the WPA3 authentication protocol for Wi-Fi networks.

When will Boot Camp support Windows 11?

Considering all Macs now run Apple’s custom silicon rather than Intel chips, Apple has little incentive to invest resources into making Boot Camp compatible with its own Mac processors. Read: How to detect if your Mac uses Intel or Apple chips

Virtualization is the only solution for people who want to run Windows natively on Apple silicon Macs. With virtualization apps such as VMWare and Parallels Desktop, you can run Windows 11 in a macOS window, drag and drop between the two platforms and more. Read: How to turn on three-finger drag on macOS