Bluetooth LE Audio, along with the new LC3 codec, should boost audio quality, save battery and bring other notable perks to the AirPods and other audio accessories. 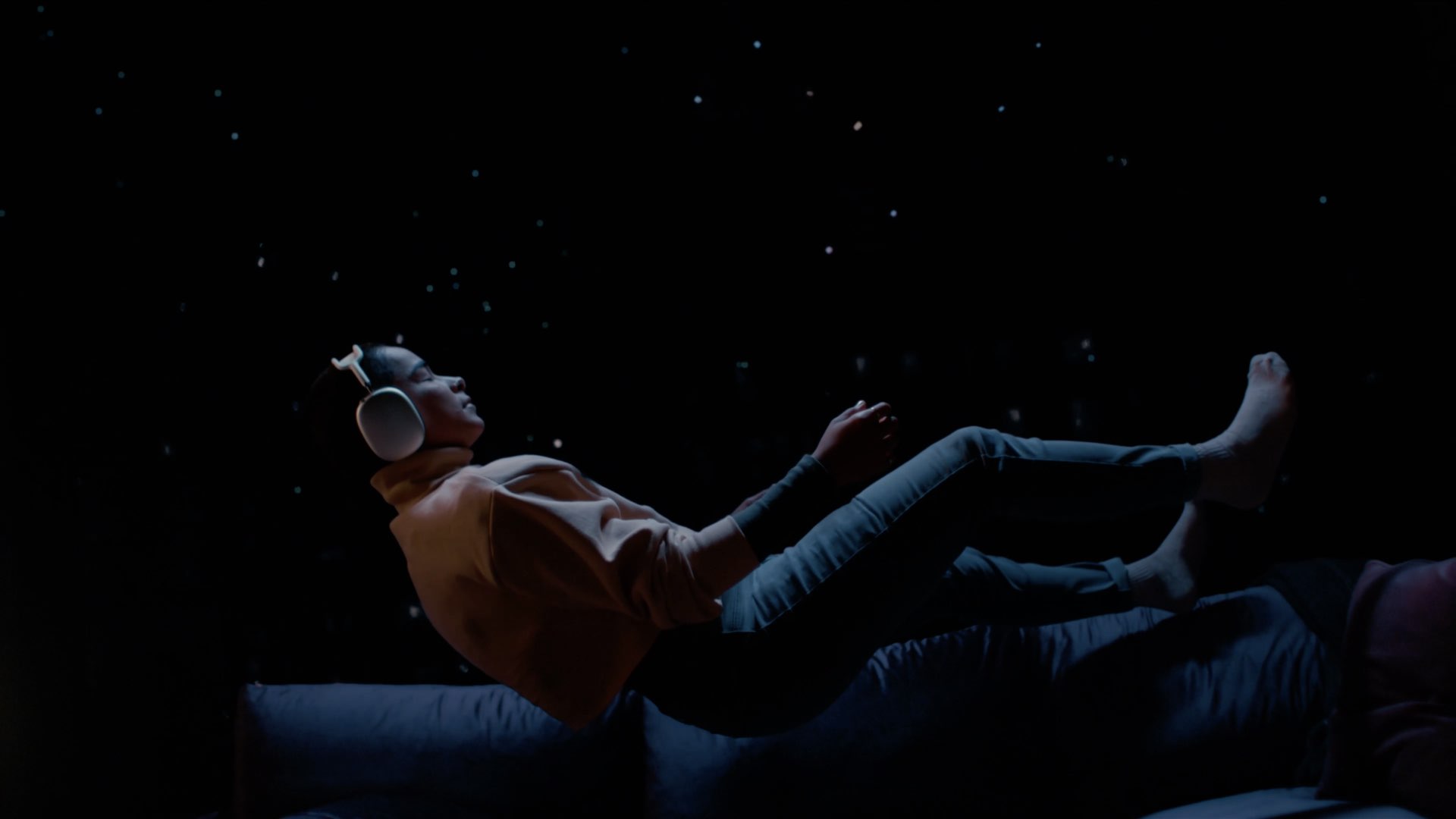 Will AirPods Pro 2 use the new LC3 audio codec?

Bluetooth LE Audio (LE stands for Low Energy) was unveiled way back in January 2020, but the pandemic has slowed down its adoption by vendors. The new standard was at long last finalized on June 12, 2022. It is “the largest specification development project in the history of the Bluetooth SIG,” the organization said.

The new LC3 codec can now be used in headphones, tablets, phones, computers and other devices, notes the announcement on the Bluetooth SIG website. Based on the Bluetooth Low Energy specification, Bluetooth LE Audio also offers perks such as longer listening time on a single charge. It also brings improvements in perceived audio quality at a lower bit rate and major improvements to hearing aid technology. Listening tests have shown that LC3 brings discernible improvements to sound quality versus the SBC codec used with Bluetooth Classic Audio, even at half the bit rate. Read: How to fix Bluetooth issues on your iPhone

According to 9to5Mac, Apple is testing the new LC3 codec in the latest beta firmware for future AirPods Max (the company’s own release notes state that the codec boosts the audio quality on phone calls). Now, Apple’s designed a custom headphone chip, the H1, to alleviate some of the Bluetooth woes with features like seamless pairing, automatic device switching and more. Nevertheless, some of the worst Bluetooth hiccups plague all AirPods models such as earbuds out of sync.

The perks of Bluetooth LE Audio

Imagine a bunch of people having their headphones simultaneously connected to a single TV in a gym. This is what Auracast enables. In public settings, Auracast will scan nearby devices to let you select your preferred audio source. Alternatively, you’ll be able to join an Auracast session by scanning a QR code or touching an NFC-equipped device. By comparison, Apple currently limits audio sharing to two pairs of headphones. Read: How to reset your Mac’s Bluetooth module

The AirPods offer synchronized playback between the left and right earbuds. But they sometimes fall out of sync, which is pretty annoying. Bluetooth LE Audio wants to fix that by letting each individual earbud maintain its own separate connection with the source. Read: Try these fixes for Bluetooth problems on your Mac

And what about lossless audio?

The big elephant in the room is lossless audio. Even though the entire Apple Music catalog is available in lossless audio, you won’t be able to hear the difference on your AirPods. Apple’s support document acknowledges that the AirPods, AirPods Pro, AirPods Max, AirPods (3rd generation) and Beats headphones use their own AAC Bluetooth Codec “to ensure excellent audio quality” whilst acknowledging that Bluetooth connections currently aren’t lossless.

So, a simple software update will…

…No it won’t. Some of the benefits of Bluetooth Audio LE could indeed be realized on existing devices with a software update. However, more advanced features require Bluetooth 5.2 which the AirPods don’t support. So to take full advantage of all the Bluetooth Audio LE perks, you’ll probably need to buy entirely new devices.

9to5Mac sources confirm that the next-generation AirPods Pro–codenamed B698–will feature the next version of the H1 chip which could be able to handle this technology. In addition, 9to5Mac already found references on iOS 16 that it will support LC3 codec and low-energy Audio support. While we can’t confirm support for Lossless audio over Bluetooth, as analyst Ming-Chi Kuo reported early this year, we can say that the audio experience on the AirPods Pro 2 will improve a lot.

For further information about the benefits that Bluetooth LE Audio brings to the wireless audio experience, read our announcement article from January 2020.