As you watch videos in the YouTube app for iOS, you may occasionally come across one that displays an “Includes Paid Promotion” banner across the top of the video. 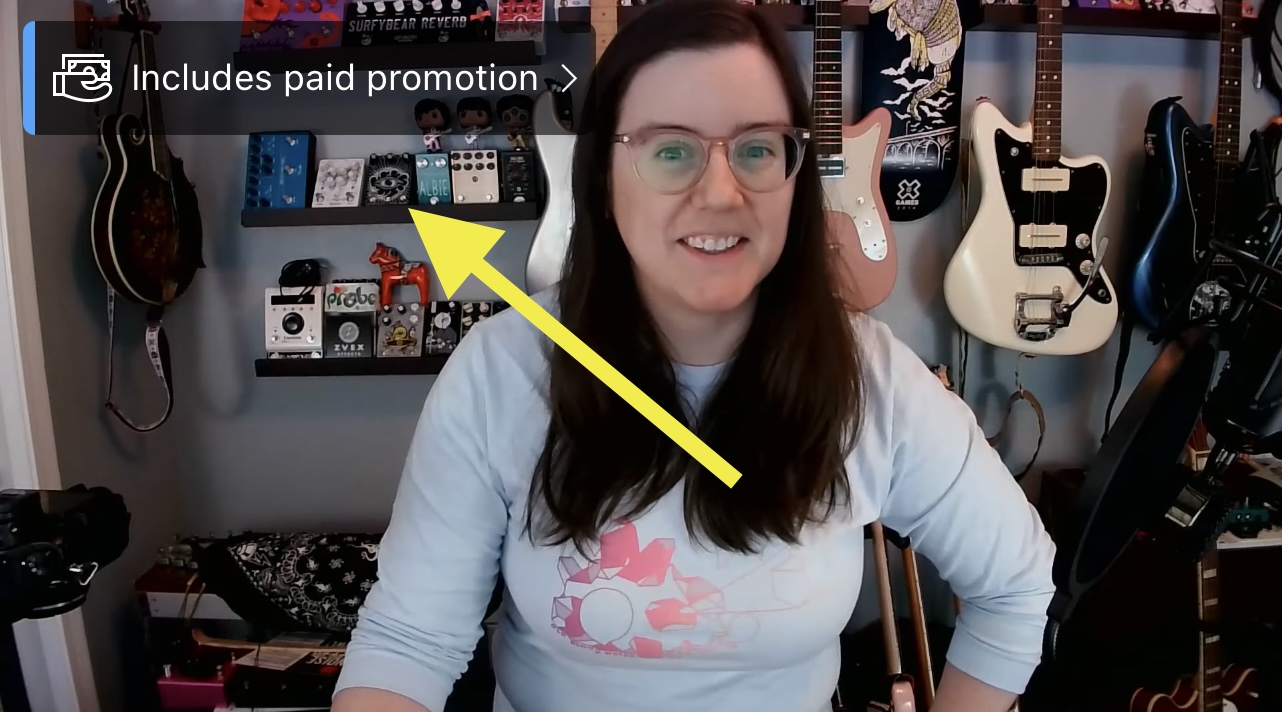 YouTube intended for this feature boot transparency between content creators and viewers, but the problem that arises is that in an environment where YouTube is already putting ads and other pop-ups over your video content, it only seems to further disrupt the video consumption experience.

With that in mind, iOS developer PoomSmart has just released a new and free jailbreak tweak dubbed YTNoPaidPromo that hides those alerts so you won’t have those unwanted pop-ups plaguing your limited viewing real estate anymore.

Once installed, you will be able to view videos in the YouTube app that previously displayed the aforementioned “Includes Paid Promotion” banner, however it won’t get in the way of your video as it once did since the tweak hides it for good.

YTNoPaidPromo supports jailbroken iOS 13 and -4 devices and works with the latest version of the YouTube app at the time of this writing, which is version 17.25.1. Future YouTube app updates could break the functionality, requiring an update for the tweak to get it working again.

What are your thoughts about hiding the “Includes Paid Promotion” banner from YouTube app videos? Let us know in the comments section down below.