We are at the macOS portion of today’s WWDC event, and Apple just announced the new version will be called macOS Ventura. Among the updates is a new feature called Stage Manager, which is meant to help you keep all of your open windows organized. 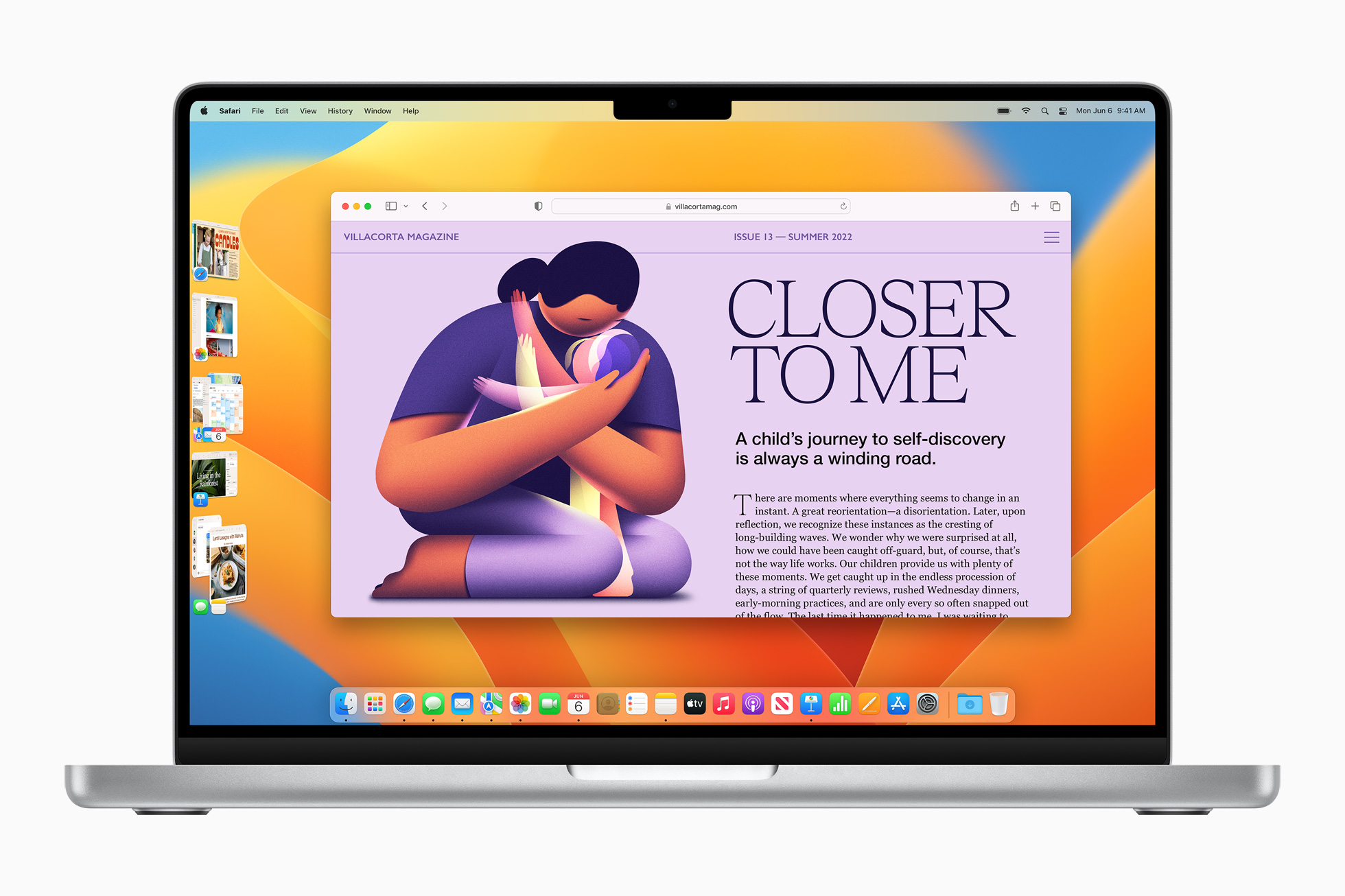 Stage Manager automatically organizes open apps and windows so users can concentrate on their work and still see everything at a glance. The window you are working in is displayed prominently in the center, while other open windows appear on the left-hand side so you can quickly and easily switch between tasks.

You can also group windows together when working on a specific task or project that requires different apps. Stage Manager works in concert with other macOS windowing tools — including Mission Control and Spaces — and users can now easily get to their desktop with a single click.

Bonus: Apple has implemented Stage Manager into the new version of iPad OS as well.