Apple is said to overhaul System Preferences with macOS 13, an effort that reportedly includes organizing settings by apps, similar to Settings on iOS. 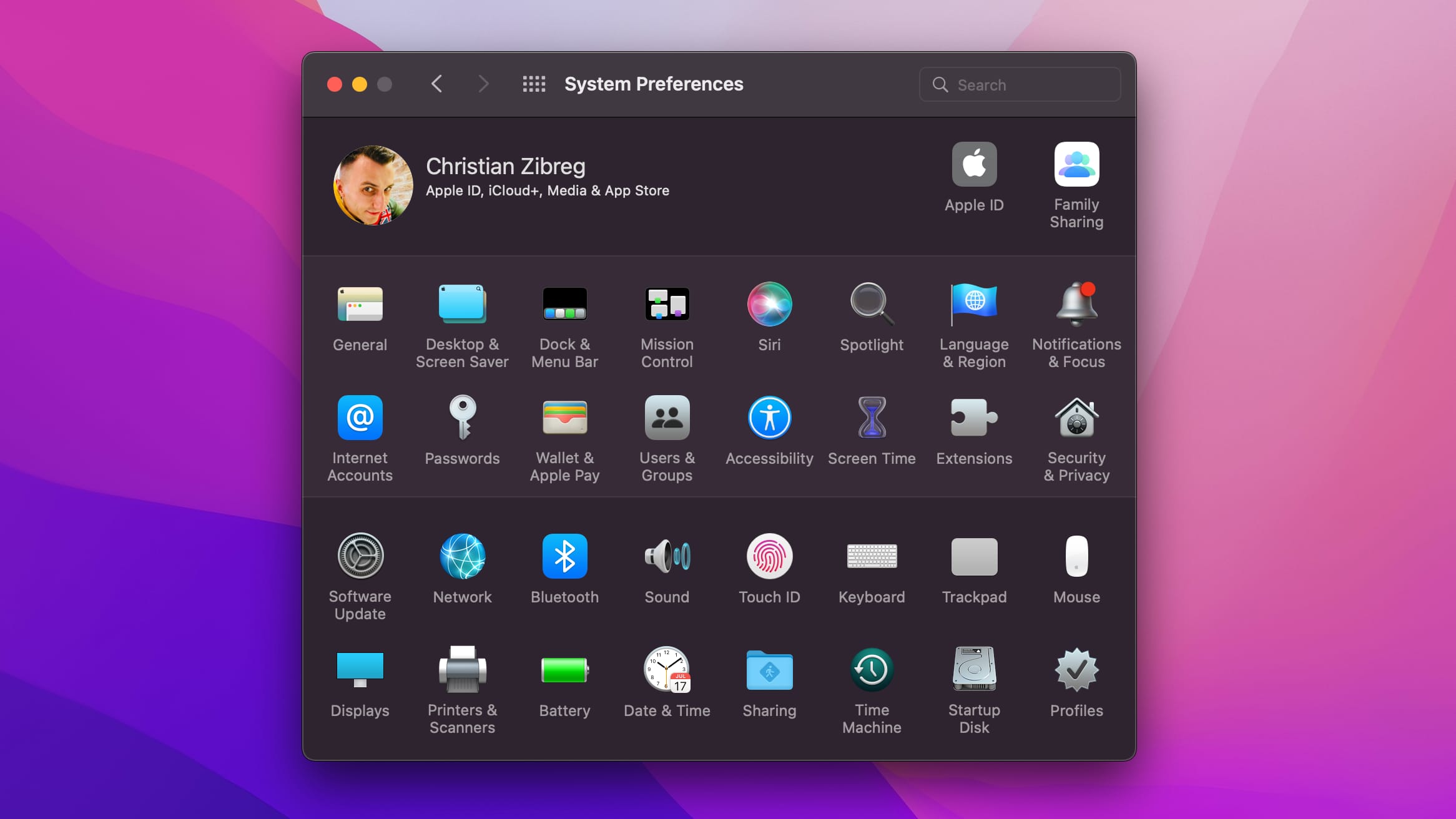 The news comes via the most recent edition of Bloomberg’s Power On newsletter by Mark Gurman, in which he focuses on the rumored iOS 16 lock screen changes.

The newsletter also mentions some of the changes expected for the next major revision to Apple’s desktop operating system, including a new look for the System Preferences app which in macOS 13 may reportedly provide per-app settings. The Mac, Gurman has it, will get “a much-needed overhaul to System Preferences,” with the visual changes making the app more in line with Settings on iOS and iPadOS. “That includes organizing settings by app,” Gurman said.

Is that a good or bad thing?

While Apple does allow third-party apps to add their own sections to System Preferences, writing a custom preference pane isn’t a trivial task. Besides, these things can be difficult to uninstall or troubleshoot when they’re not working properly. Gurman doesn’t provide any specifics but if macOS 13’s System Preferences will work in that regard like iOS Settings, then Apple could perhaps do this automatically.

On the Mac, apps allow you yo change settings by clicking the option labeled Preferences from their menu. For example, clicking this option in the Safari menu opens a preferences window with all the toggles, switches and other settings provided in one place. It looks like Gurman is expecting Apple to also provide a way for customers to access these settings via System Preferences → APP NAME.

On iOS, third-party apps are free to register some or all of their outward-facing settings with the system. This lets the user change settings from within the app itself or by venturing into Settings → APP NAME (i.e. Settings → Facebook). App-specific sections in Settings are listed right underneath Apple’s default entries.

When should we expect macOS 13 to drop?

Like with other major updates, macOS 13 is expected to launch later this fall. But don’t expect the update to release simultaneously with iOS 16 because Apple typically holds two major product-related events in the fall. One in September is focused on new iPhones and watches and the other, in October, focuses on the Mac. And just like with major iOS updates which become available a few days ahead of new hardware, macOS 13 should launch publicly sometime in October, just in time for new Apple silicon Macs. Read: 33 things to do after setting up a Mac