“I wonder if he means old Ben Kenobi?” And, with the launch of the new Disney+ series Kenobi: A Star Wars Story, we are now promised to learn what this middle aged Ben Kenobi was actually up to all those years on Tatooine. The series is set between the end of Episode III and IV.

Celebrate the launch of the show with these Obi-Wan Kenobi Star Wars wallpapers. 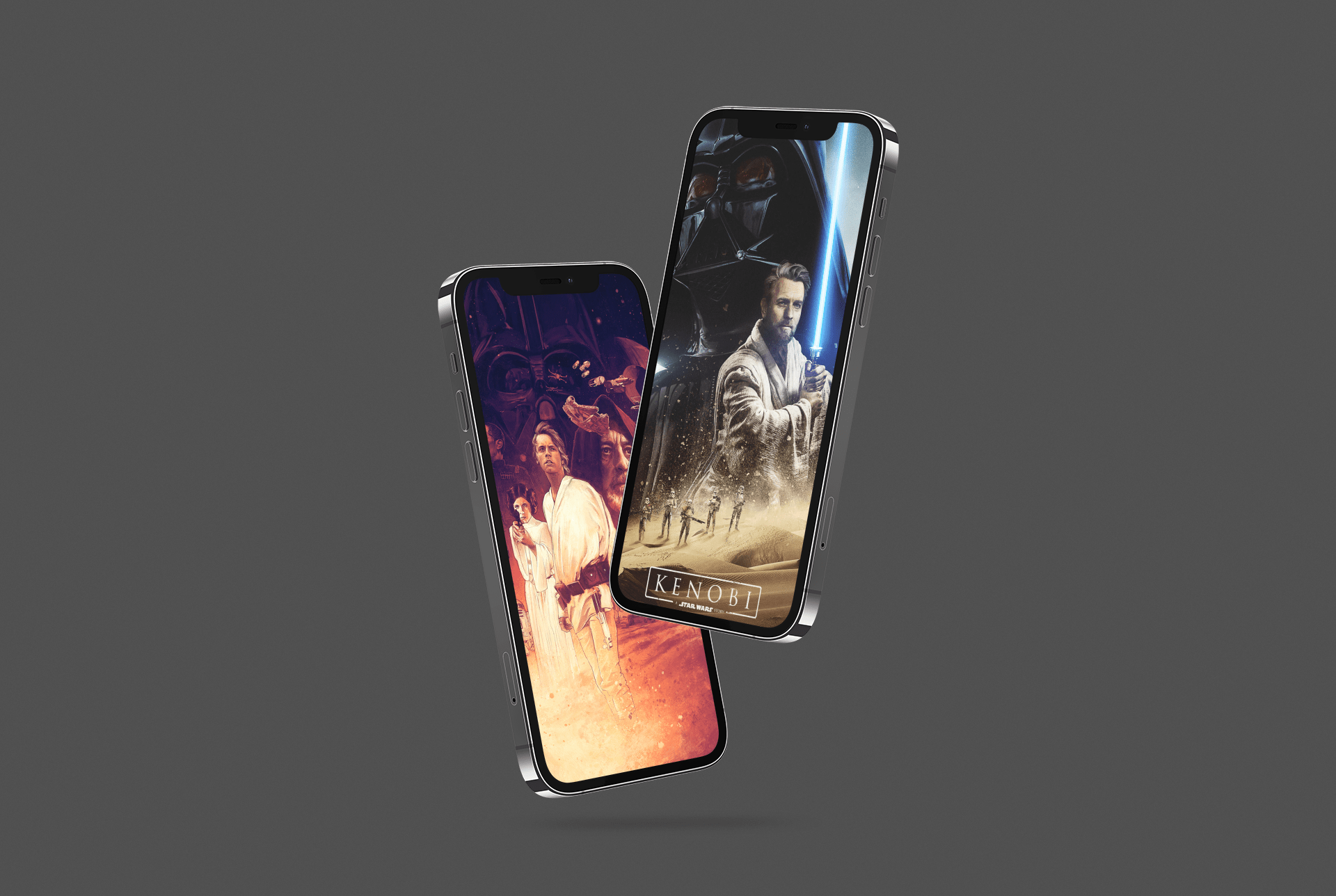 In addition to leaning more about the life Kenobi led while watching over Luke, it appears the show will also uncover more details about Darth Vader’s rise in the Galactic Empire. Moreover, the Emperor’s Order 66 that required an execution of all Jedi seems to still be a primary focus for the force sensitive characters hunters seen in the trailer.

Kenobi: A Star Wars Story is a limited run series, as far as we know, which will only run a single season. A similar group of directors and producers have assembled, that you would recognize from Mandalorian and the often maligned Boba Fett series. While these two series have dabbled with legacy characters, Kenobi will prove a challenge to please long time Star Wars fans by adding to the original trilogy story, tapping into original brand characters.

The following collection was piecemealed from different places on DeviantArt.com. In order: @IgnacioRC; both branded Kenobi’s by @tyler-wetta; @Noble6Design; @ManFr0mNowhere. From the collection, I really like the floating Kenobi version for a few reasons.

Mostly, as a wallpaper, it has a simple layout with the sky and dual Tatooine suns. Additionally, the floating Kenobi image calls back to other important Jedi characters who have meditated in the same way: Yoda; Luke; and Rey.

We keep the backgrounds coming, every Sunday, in our iDB Wallpapers of the Week gallery! Stay tuned for even more crispy images and follow along via @jim_gresham, where I curate the collection. If you have any tips for where to find incredible wallpapers send them my way! Catch mid-week downloads, sneak peaks of upcoming posts, and general Apple banter as we head into hardware season.

Find even more downloads from a galaxy far far away 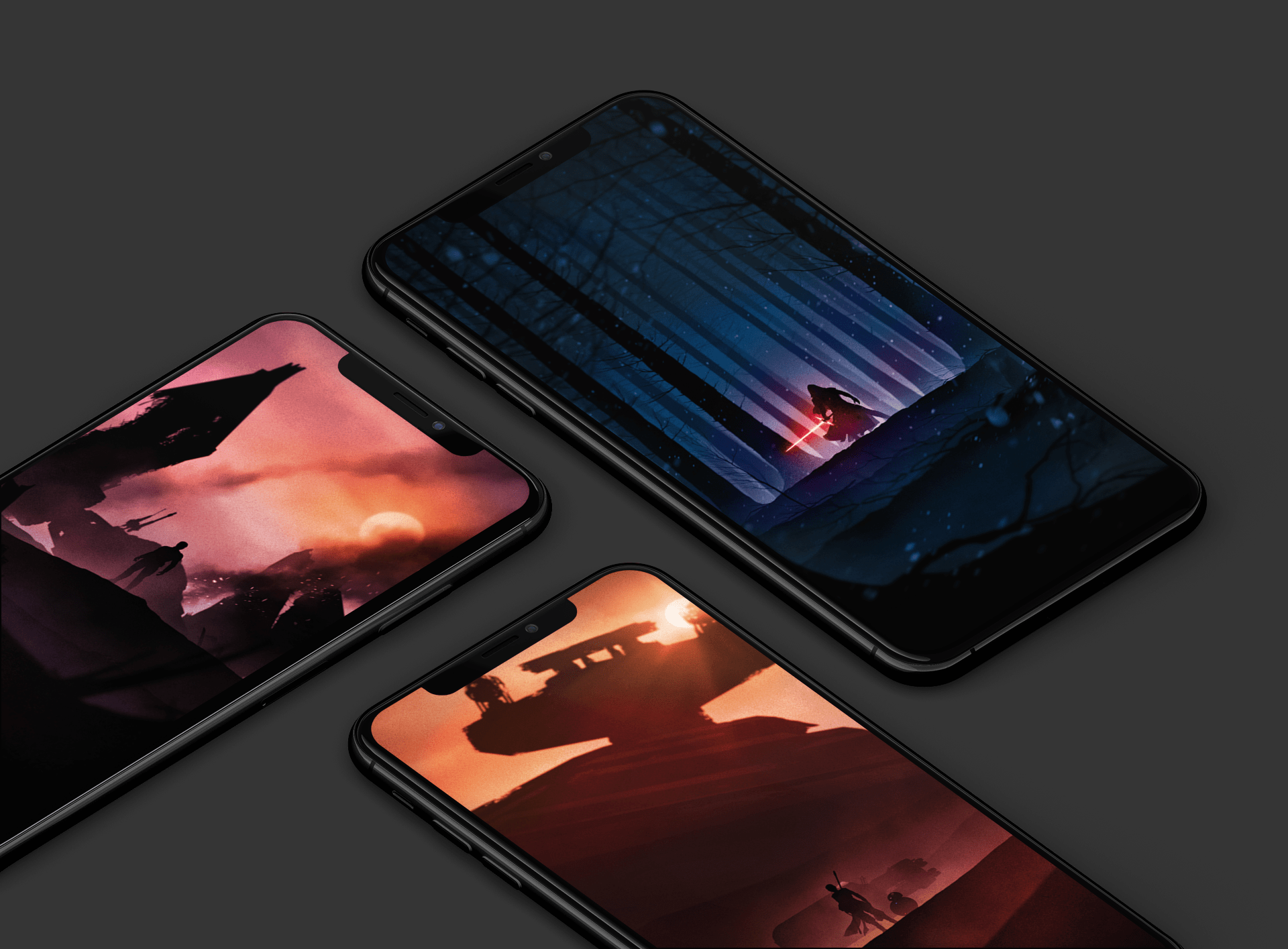