Mac computers powered by the upcoming M2 chip are yet to come, but Apple is already working on an M3 iMac powered by third-generation Apple silicon. 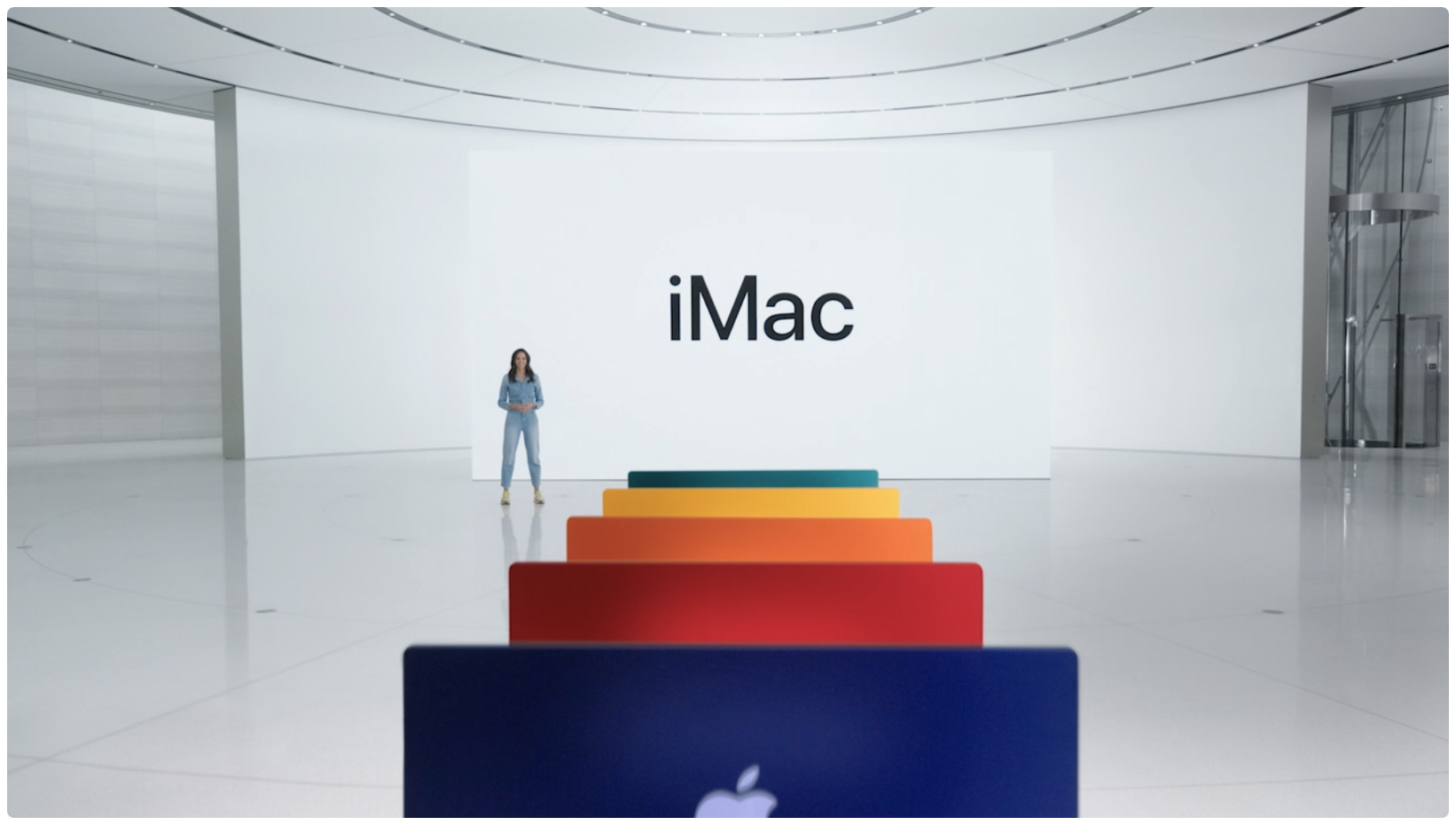 When will an iMac with an Apple M3 chip launch?

The news comes from well-informed reporter Mark Gurman, who in the latest edition of his Power On newsletter on Bloomberg said that his sources indicate that an M3-powered iMac is already being developed in Apple’s labs.

Since then, I’ve heard that the M2 chips aren’t the only ones in testing within Apple. And if you’re waiting for a new iMac, I’m hearing an M3 version of that desktop is already in the works—though I imagine it won’t launch until the end of next year at the earliest.

So expect an M3-powered iMac either near the end of 2022 or next year around the spring would be our interpretation of Mark’s wording. Gurman added that he still expects to see a revived iMac Pro after Apple discontinued the Intel-based iMac Pro model. “It just won’t be anytime soon,” he added.

Although Gurman does not mention this possibility, Apple could theoretically skip the M2 and equip the next iMac with the M3 chip. Another possibility: The M2 chip could power the next 24-inch model while the M3 could be for a 30-inch iMac. The problem with that theory is twofold: Apple currently only sells the 24-inch M1 iMac and we don’t know whether the company plans to bring out a bigger iMac.

How Apple develops its products

Could Apple be working on an M3 iMac even though it’s yet to launch an M2 one? Yes, you bet. Like many of its technology peers, Apple works on several iterations of a product in advance. By the time a new iPhone is in your hands, Apple is already finishing work on the next one, developing the one after that one and thinking about the one after that. Read: 10 free ways to send large videos and files from iPhone

And we’re now seeing the same rigorous attention and discipline in terms of Apple’s product roadmap with these Apple silicon Macs. Now that Apple controls its own processor destiny, it’s no longer bound by Intel’s unreliable roadmap. As a result, Apple is now able to develop chip and computer generations several years in advance the same way it’s been developing the iPhone.