Apple has been predicted to release a true fullscreen iPhone in 2024 that would hide a front camera behind the screen and feature an under-display Face ID. 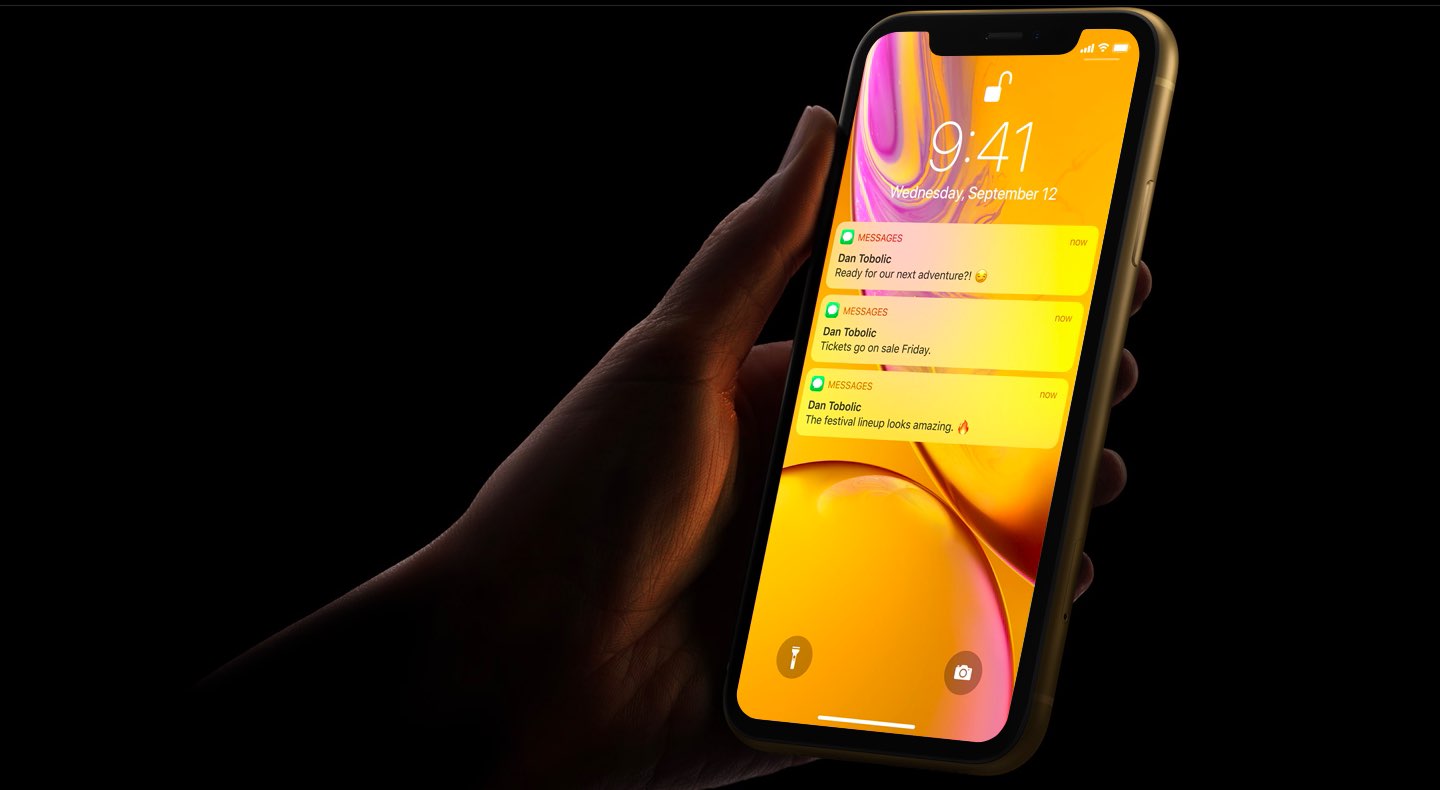 iPhone 16 will be the first truly fullscreen iPhone

“I think the real fullscreen iPhone will come in 2024,” Ming-Chi Kuo wrote in a tweet. He went on to predict that the iPhone 16 Pro models would adopt “an under-display front camera alongside the under-display Face ID.”

It’s unclear why Apple won’t bring a fullscreen iPhone sooner. Is the technology not there yet (or not up to Apple’s standards)? Is the software not ready yet? Who knows, but rumors so far indicate that Apple is probably working on an under-screen Face ID for some time now. We prefer Apple to release a fullscreen iPhone when it’s truly ready, rather than hit us with a buggy or form-over-function product.

For what it’s worth, Kuo said before that Apple would release an iPhone with no visible gaps in the display in 2023, saying sub-display Face ID would power a 100 percent fullscreen experience. But in a revised estimate, Kuo now expects a fullscreen iPhone in 2024, not in 2023. Read: 15 tips and tricks for Mac beginners

I think the real full-screen iPhone will come in 2024. High-end iPhones in 2024 would adopt an under-display front camera alongside the under-display Face ID. A low-light condition is detrimental to front camera quality, and ISP & algorithm are critical for quality improvements. https://t.co/vWjeZYZUPK

As for 2023, an earlier rumor said the iPhone 15 Pro models would sport a small hole in the display for the FaceTime camera. The solution would allegedly use Samsung’s under-panel camera technology to hide Face ID parts behind the display. Samsung already uses under-panel technology in the wild with the Fold Z, its foldable smartphone. However, the Fold Z’s display has less densely packed pixels around the camera so that more light can pass through and hit the imaging sensor.

To that point, Kuo’s tweet acknowledges that low-light conditions are “detrimental” to the quality of an under-display front camera. So what might Apple do to improve photos taken with an under-display camera? The analyst thinks Apple should leverage the power of software and computational photography. “The Image Signal Processor and the algorithm are critical for quality improvements,” Kuo commented on Twitter. Read: iPhone screen too dark or dim? Here are 15 ways to make it brighter