A revised Mac mini model featuring the upcoming Apple M2 chip could be launching soon, as per Studio Display firmware which references the unreleased computer. 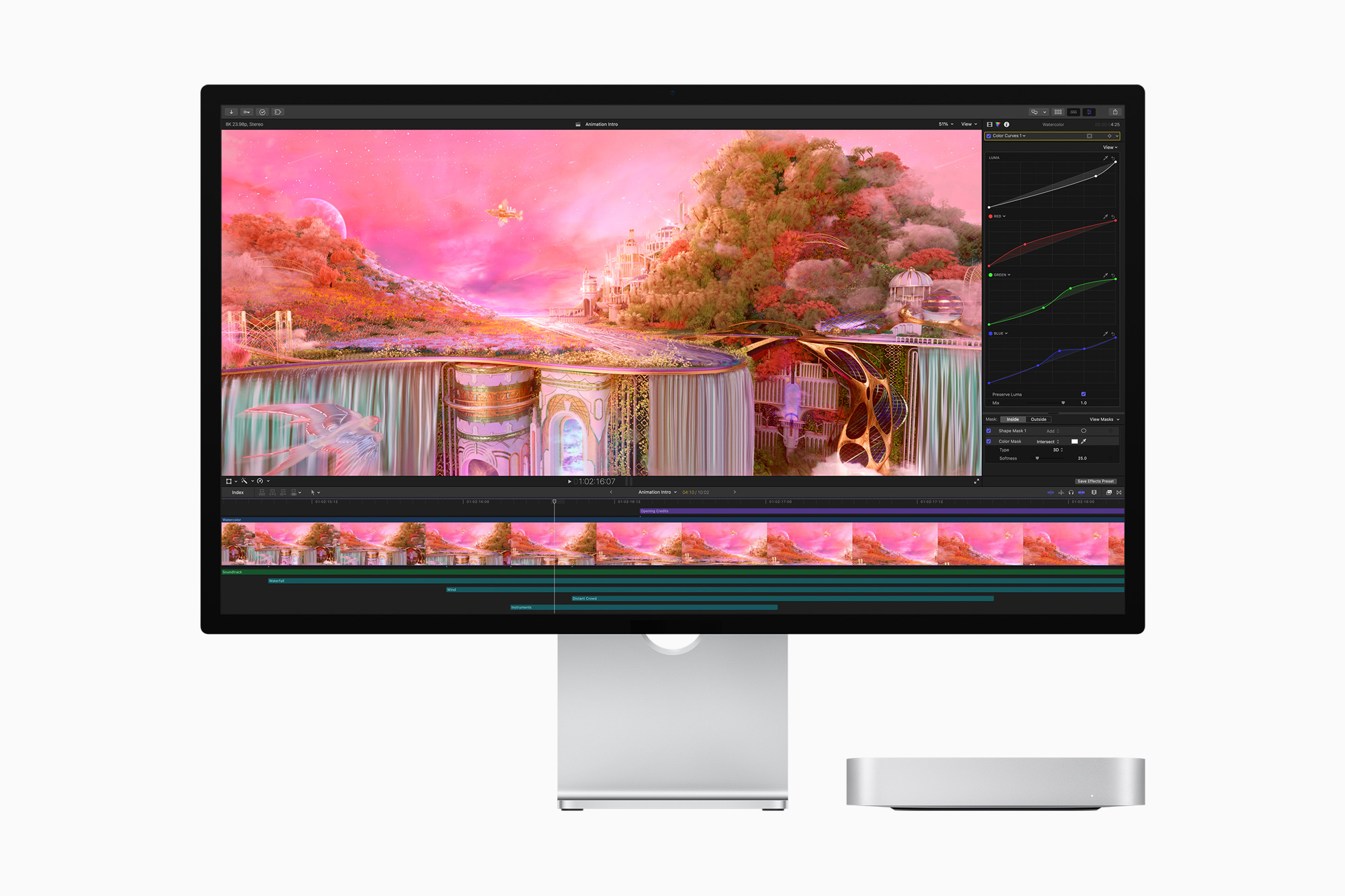 Irish developer Steve Troughton-Smith has discovered strings in new Studio Display firmware that reference an as-of-yet-unreleased Mac mini. “The rumor mill is a little unclear as to what new Macs are imminent,” he wrote on Twitter, adding that the shipping Studio Display firmware references one unaccounted-for mystery machine” which he says is a new model generation of Mac mini (“Macmini10,1”).

He went on to speculate that the upcoming Mac mini revision would use Apple’s upcoming M2 chips, rather than the current M1 Pro one. Now, the M1 Mac mini was among the first wave of Apple computers to receive the company’s custom silicon instead of Intel’s off-the-shelf processors. As Apple is expected to continue transitioning the rest of the Mac lineup to its own silicon, rumors claimed revised Mac minis would use the upcoming Apple M2 and M2 Pro chips.

There should be two new Mac minis, one code-named J473 would apparently run Apple’s M2 chip, with the other one code-named J474 utilizing a more powerful M2 Pro chip. Apple currently offers an M1-powered Mac mini in $699 and $899 configurations, with the flagship $1,099 model still using an Intel chip. The M2 Pro chip would most likely supplant Intel’s processor in the flagship Mac mini model.

The rumor mill is a little unclear as to what new Macs are imminent; for what it’s worth, there is one concrete clue: the shipping Studio Display firmware references one unaccounted-for mystery machine — a new model generation of Mac mini (“Macmini10,1”). My guess: M2, not M1 Pro

According to Mark Gurman of Bloomberg, the Apple M2 system-on-a-chip will include eight CPU cores like the M1 chip, with an increase in GPU cores for a total of ten. The more powerful M2 Pro should boost the CPU core count to twelve divided between four efficiency cores and eight performance cores.