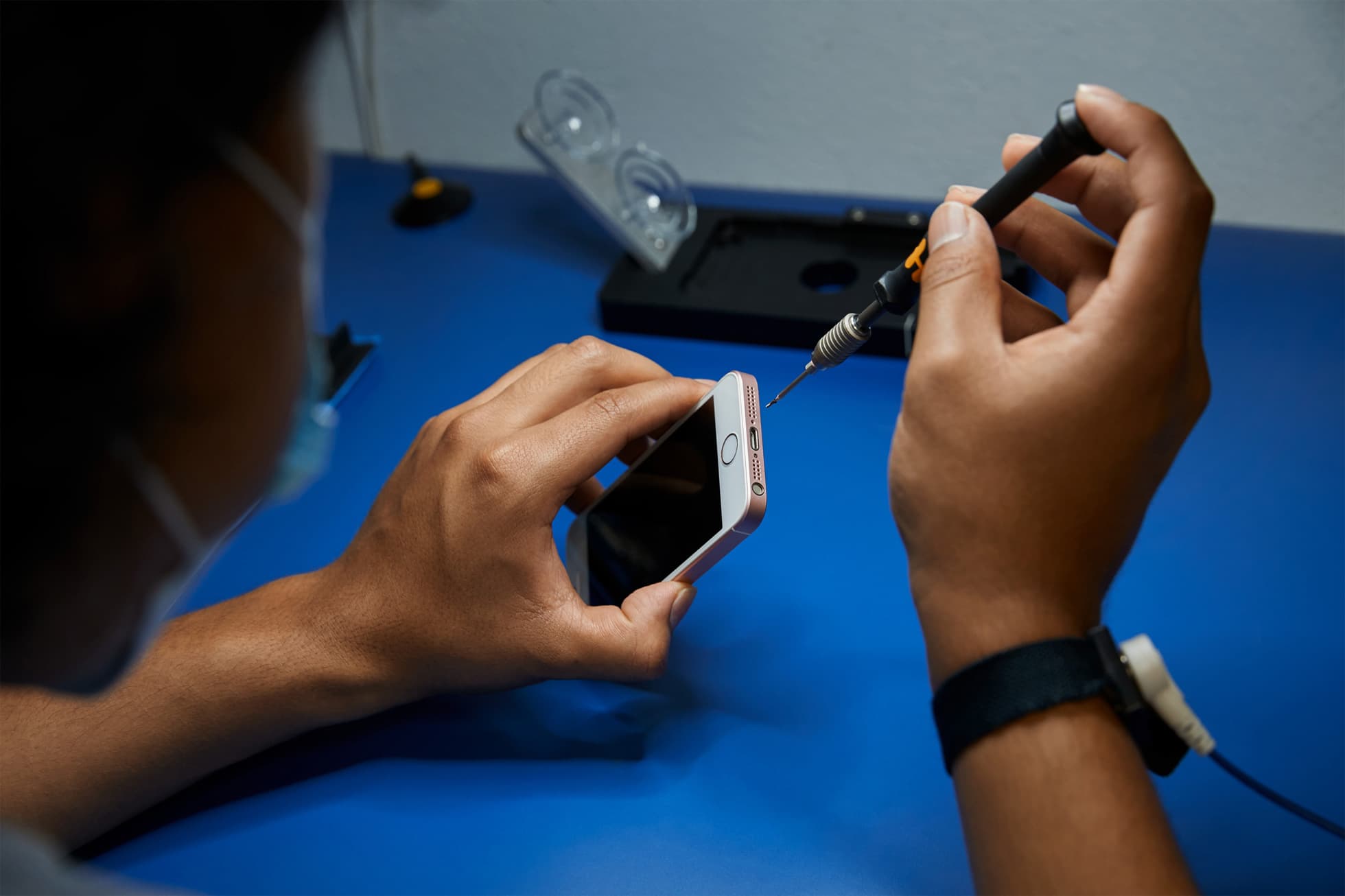 According to an internal memo that the folks over at MacRumors were able to obtain, Apple is going to stop repairing iPhones that have been reported as missing. That means, moving forward, technicians at Apple Stores and Authorized Service Providers will now deny a repair to any customer if the device in their possession has been designated missing. This is a basic extension to the rule Apple already has in place that limits the overall repair options for technicians if an iPhone customer can’t disable the Find My feature on the phone. And it’s probably better late than never.

The device needs to be reported as missing in the official GSMA Device Registry, which is a global network that aims to help manufacturers and wireless carriers. And customers, of course. If the Apple technician sees that the device is designated missing via their internal tools, they will now be tasked with denying the repair for the individual.

Resource: What to do if your iPhone is lost or stolen

This is probably something Apple should have had in place for quite some time, but at least it’s here now.