Veteran jailbreakers will be familiar with Barrel, which was perhaps one of the most popular jailbreak tweaks of all time. It essentially allowed you to change the paging animation exhibited by swiping from one Home Screen page to the next, and to say it was a hit would be an understatement. 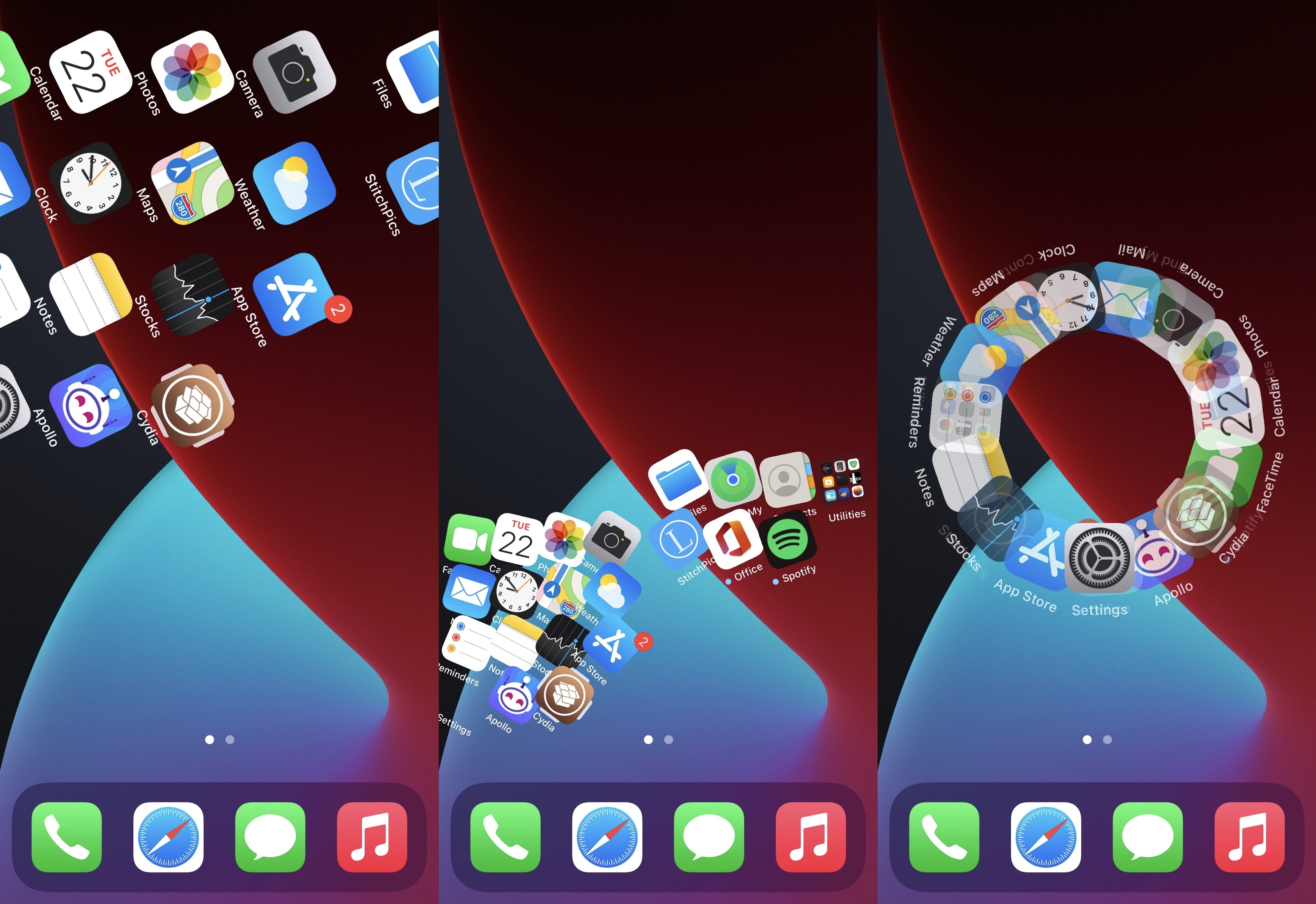 Barrel has been reincarnated time and time again over the years. It started with Cylinder in 2014, then Cylinder Reborn in 2021, and now iOS developer Ryan Nair is bringing this popular tweak up to speed with the modern age with the launch of Cylinder Remade.

While Cylinder Reborn was already compatible with iOS & iPadOS 14, Nair explains in the /r/jailbreak release announcement post that Cylinder Remade was created with performance in mind – namely more performant animations that have less of an impact on battery life. It achieves this feat because the Home Screen animations are now written in Swift rather than Lua.

Cylinder Remade isn’t anticipated to fully replace Cylinder Reborn, but rather to co-exist as an alternative for users who want the enhanced performance rather than the animation flexibility. Furthermore, Cylinder Remade is being treated as a temporary name while the developer considers a finalized name amid current beta stages.

Nair also notes that one trade-off to using Swift-based animations is that they must now be either hard-coded into Cylinder Remade or added as extensions as opposed to being added manually in Filza. Cylinder Remade supports animations written in both Objective-C and Swift. Developers can make a pull request on GitHub to make their own effects.

After you install Cylinder Remade, you’ll find a dedicated preference pane in the Settings app where you can configure the tweak to your liking: 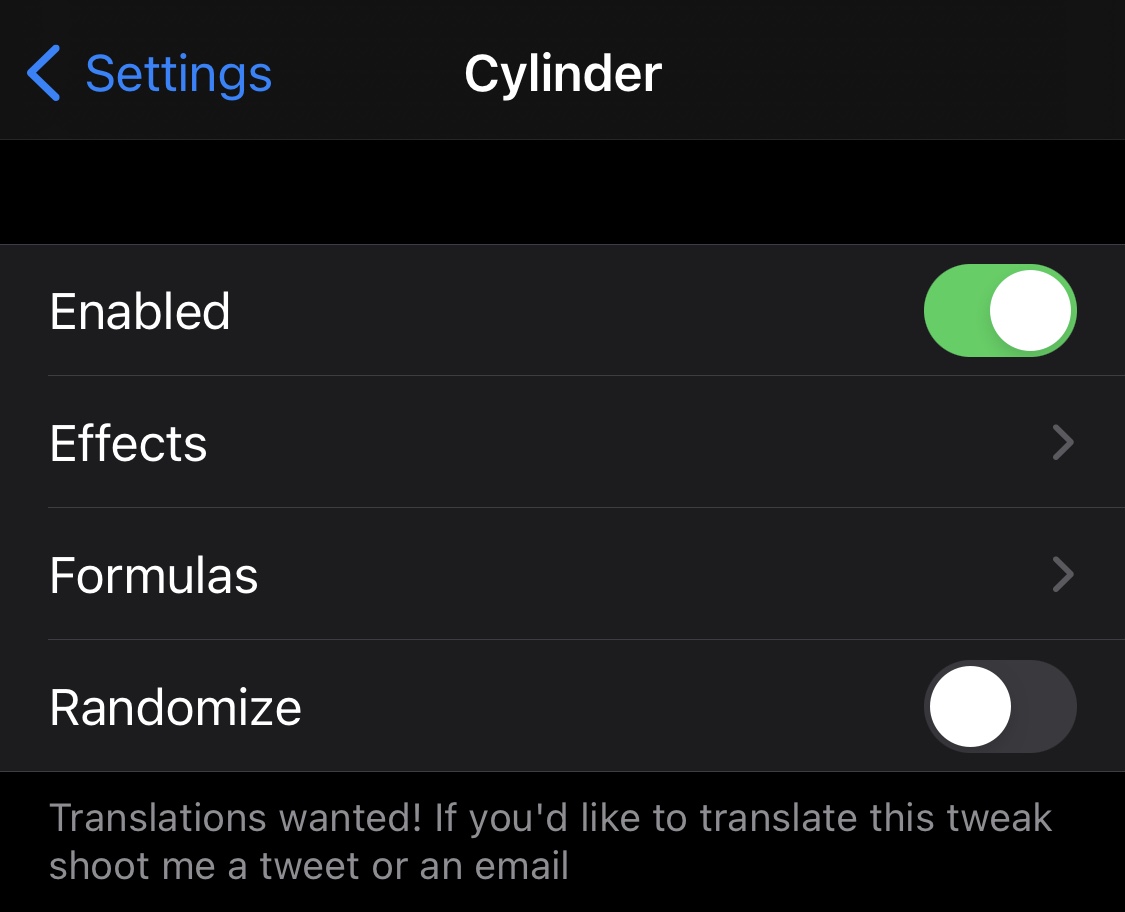 And of course, the tweak gets you started with 13 appealing Home Screen paging animations:

The animations you get to pick from as of the initial release include:

If you’d like to take advantage of the performant Home Screen paging animations offered by Cylinder Remade, then you can download the tweak for free from Ryan Nair’s personal repository via your favorite package manager app. The tweak supports jailbroken iOS & iPadOS 14 devices and is open source on the developer’s GitHub page for those interested in learning how it works under the hood.

Those not already taking full advantage of Ryan Nair’s personal repository can add it to their package manager app of choice by using the URL provided below:

Do you plan to animate your Home Screen’s paging animations with Cylinder Remade, or are you already happy with your existing setup? Be sure to let us know in the comments section down below.