The latest Studio Display drivers for Windows are needed to use the monitor in Microsoft’s operating system via Apple’s Boot Camp dual-booting feature. 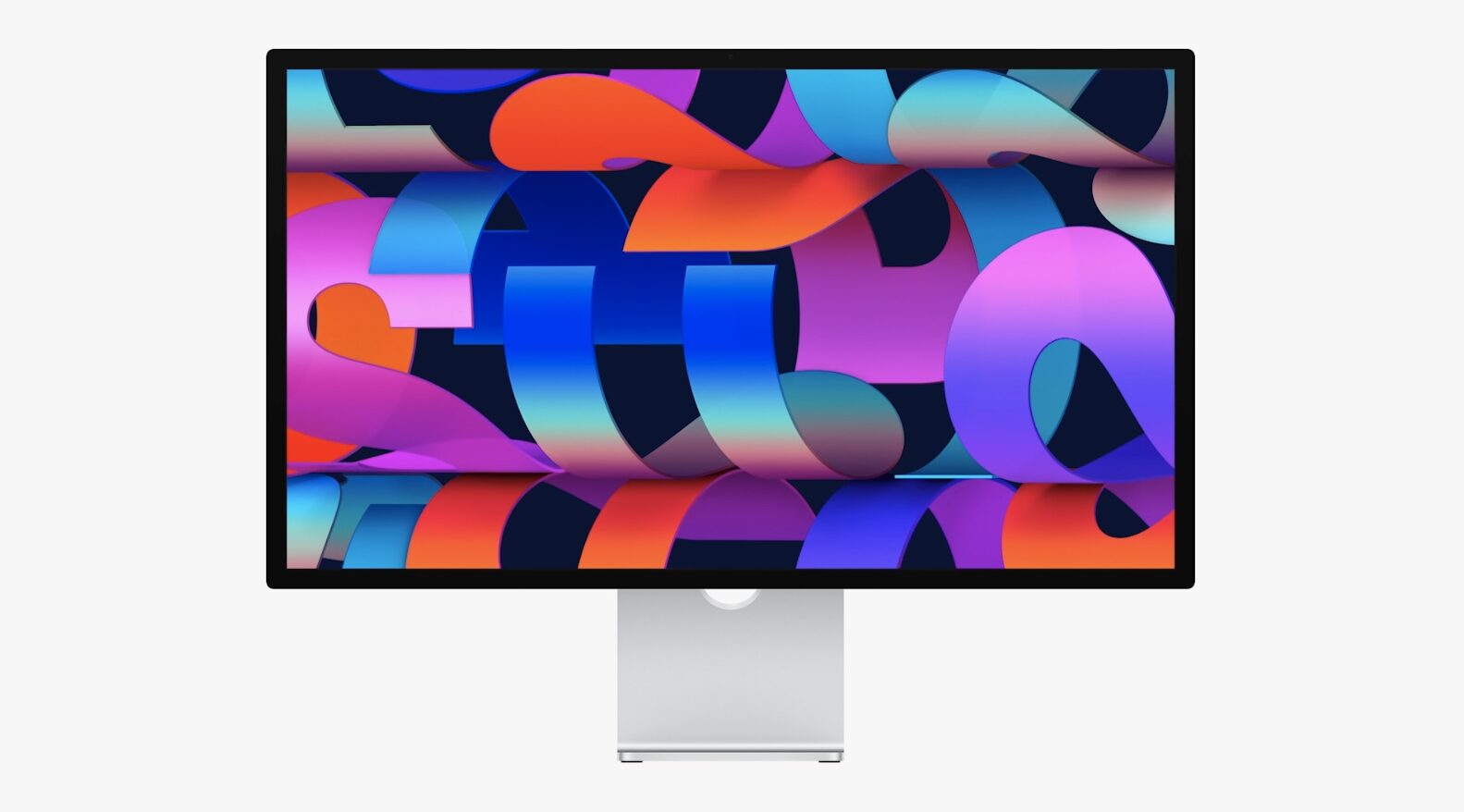 If you already use Boot Camp on your Mac, you can update to the latest Boot Camp drivers by booting into Windows, then navigate to the Start menu and open the Apple Software Update app. If Software Update says a Boot Camp update is available, install it to use Studio Display on Windows.

Studio Display supports some macOS-specific features you won’t find on any other external monitor available on the market. With a little help from the monitory’s integrated A13 Bionic chip, Center Stage, Apple’s smart video cropping feature, is now available on the Mac. Read: How to use a monitor vertically on your Mac

The display’s A13 Bionic runs iOS 15.4 which also processes Hey Siri voice commands. And the chip’s image signal processor is used to boost the integrated twelve-megapixel camera (there are some issues with that, but a fix is coming soon). On top of that, the integrated Apple silicon even renders spatial audio when playing multi-channel audio through the monitor’s six-speaker system.

So, do any of the following Studio Display features work on Windows?

Sadly, none of those features are supported by the updated Boot Camp drivers. As for the integrated camera, Apple has confirmed that it will work as a normal web camera (sans Center Stage) when connected to a Windows PC.

So why would Apple want to downgrade the Studio Display experience for its Windows customers? Is the company crippling the experience for Windows customers on purpose? No, that’s not the case. The harsh reality is, bringing those features to Windows would require a significant investment that probably won’t pay off because not many Windows users are interested in a $1,699 monitor.

On the other hand, Apple could improve the Studio Display experience on Microsoft’s operating system by implementing Hey Siri, Center Stage and spatial audio. Doing so, however, would probably require too much time and resources to justify such an undertaking. Of course, that doesn’t stop us from dreaming about it—we’re imagining a Studio Display that’s 100 percent compatible with Windows.

Apple could pull it off by providing Windows hooks for Studio Display’s smart features. For instance, Hey Siri could activate Cortana instead. Spatial audio is already supported in Windows 11 and Apple could leverage that fact to add support for A13’s spatial audio processing on Windows. Center Stage would be the most difficult to bring to Windows because it requires FaceTime, which doesn’t exist as a Windows app, or a compatible third-party app like such as Zoom.