If you’ve been on the hunt for a standalone 5K display for a while now, you probably discovered that tracking down an LG-branded UltraFine 5K external display could be pretty tough. The good news is that the external monitor has not been discontinued. And the even better news is that you should be able to find one in the near future. 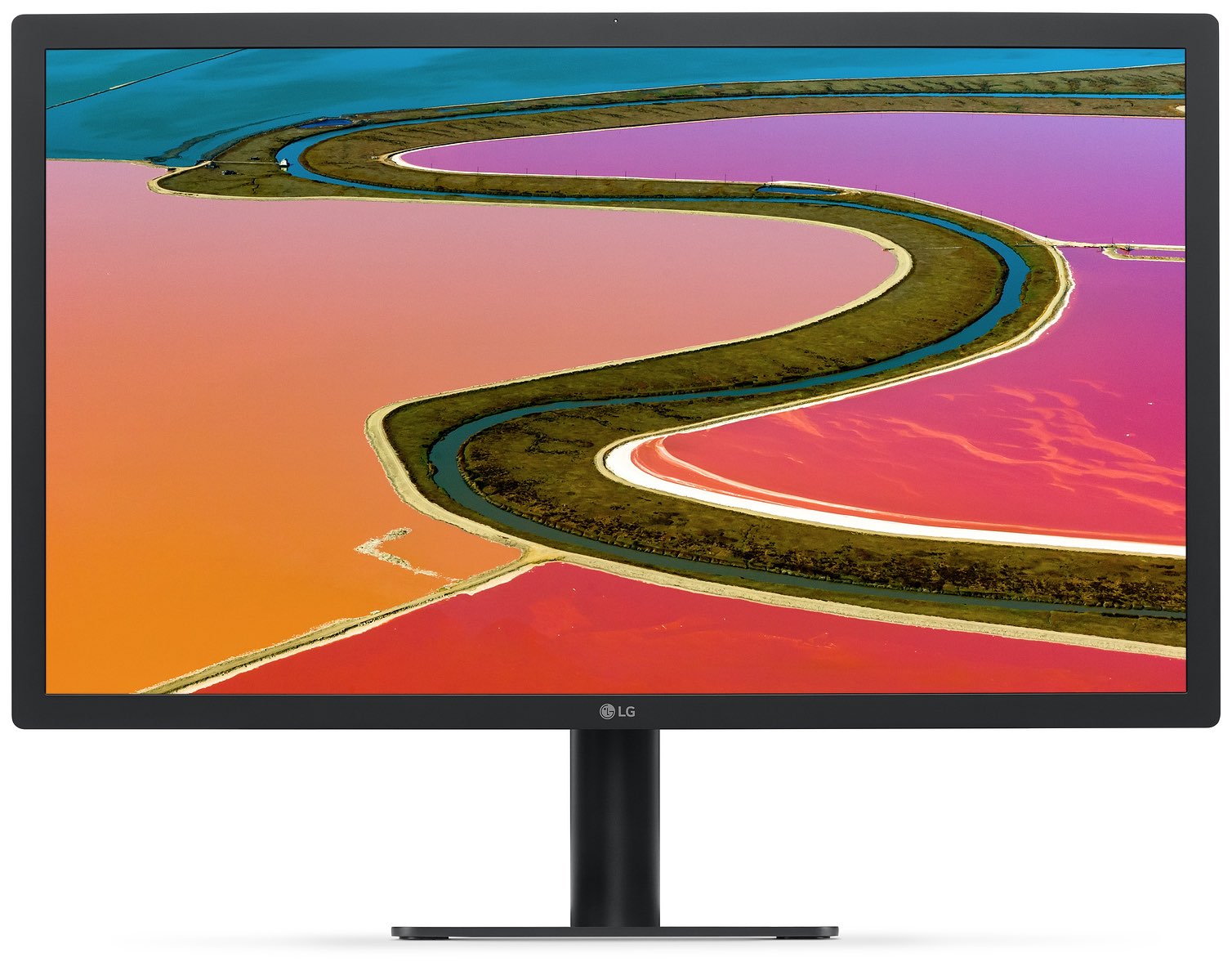 As part of The Wall Street Journal‘s review of Apple’s new Studio Display external monitor, the publication revealed that LG’s option has not actually been discontinued. And, what’s more, the standalone display will be making a return starting in April of this year.

That’s a confirmation straight from LG, too.

The belief that the UltraFine 5K external display had been discontinued wasn’t completely unfounded. The monitor has been out of stock at most retailers for quite some time now. And while LG was willing to offer up a statement on the monitor’s lifespan today, the company has been quiet on that front for just as long.

LG says that the display has been out of stock due to component shortages, something that a lot of companies across various product categories have been dealing with. LG expects availability of the standalone monitor to ramp up directly from the company’s website beginning sometime in April.

Stock for third-party retailers should start to rebound around the same time, but don’t bank on that just yet.

Now, it’s worth noting, too, that Apple probably won’t re-list the UltraFine 5K display even when stock does stabilize. The company removed the monitor after it launched the 27-inch Studio Display. Plus, LG’s offering is $300 cheaper, even as it offers up similar features.

But, this is good news for anyone who doesn’t want to go with Apple’s first-party alternative, at least.