There are a lot of things you should be able to do with your iPhone’s native Photos app that, for whatever reason, Apple decided granting access to wouldn’t be in your best interest, and consequently excluded it. 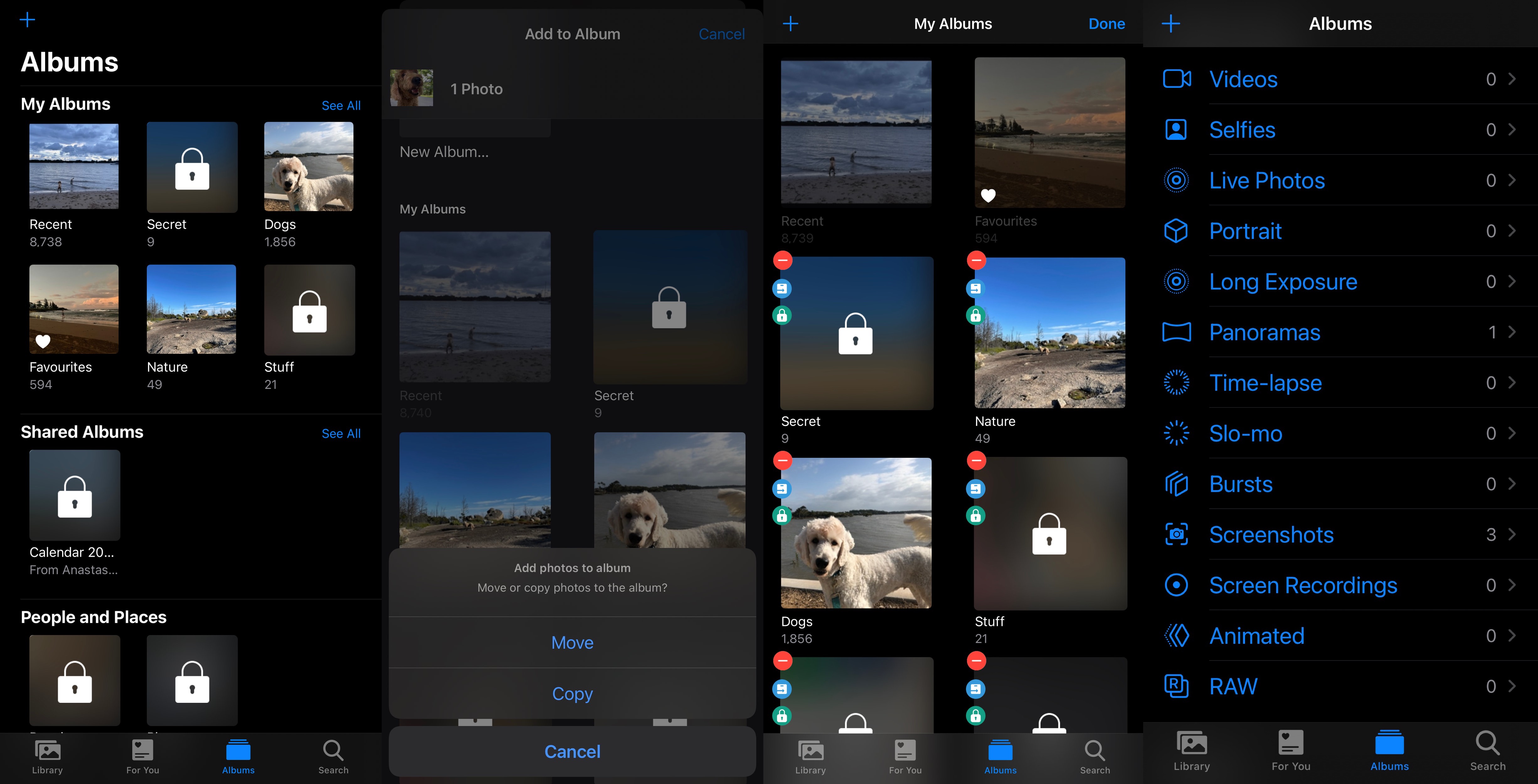 Fortunately for jailbreakers, iOS developer FrozenPenguin’s free PhotoManager (iOS 12 – 14) jailbreak tweak unlocks a ton of functionality Apple considers taboo, allowing you to take full advantage of the app in ways you just can’t out of the box.

Among the things that PhotoManager (iOS 12 – 14) brings to the table are:

Some of the worthwhile notes about PhotoManager (iOS 12 – 14) are that it doesn’t modify any system files and that it utilizes Apple’s native hidden folder for its core functionality. As a result of the latter, the developer strongly encourages users to unhide all existing hidden photos before installing the tweak; they can be re-hidden after.

Once installed, users are going to find a dedicated preference pane in the Settings app where they can configure a plethora of different settings: 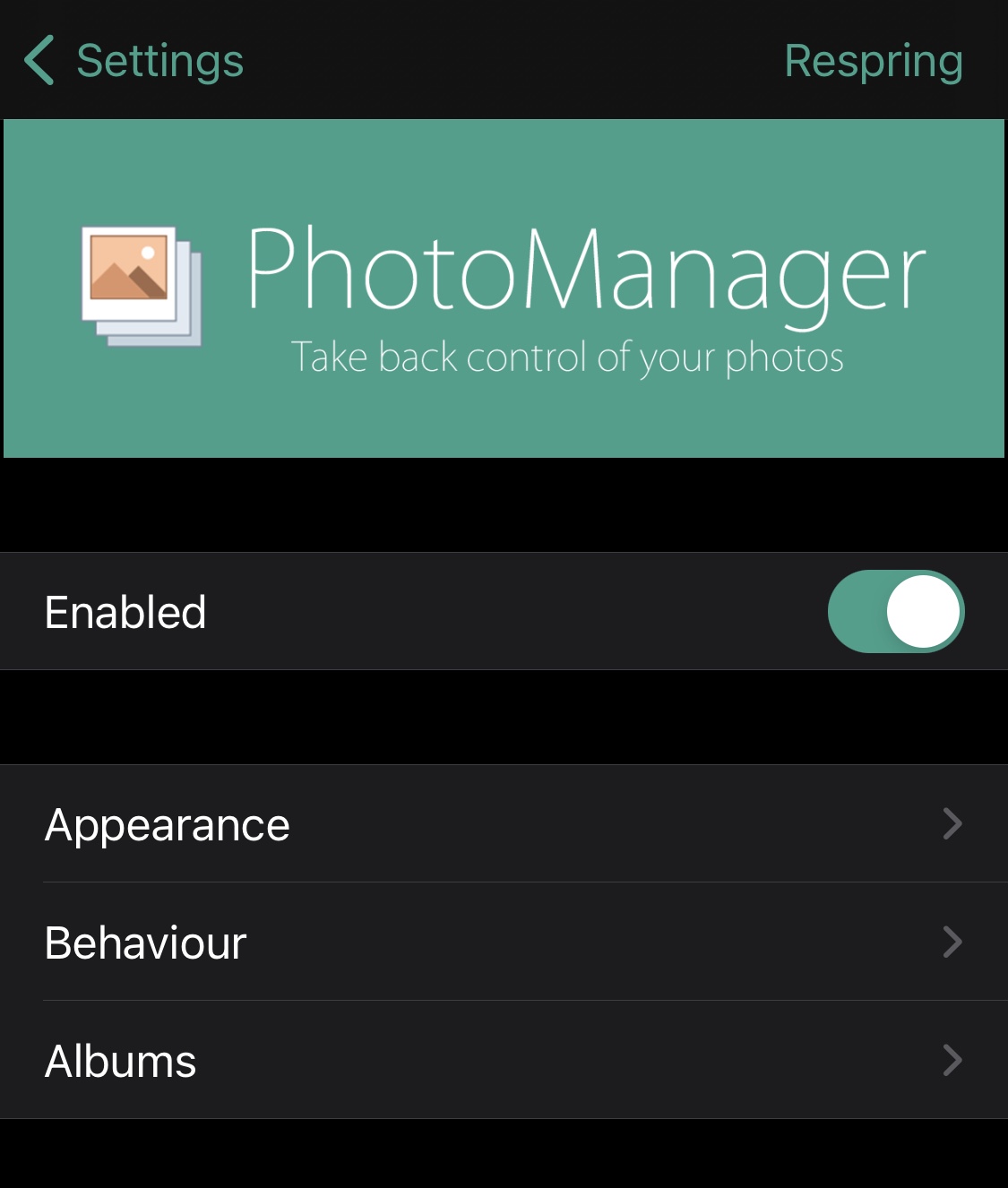 From the primary preference pane, users can toggle the tweak on or off on demand and visit one of three different preference panes to further customize the PhotoManager (iOS 12 – 14) tweak. We’ll dive deeper into each of those sections for you below:

In the Appearance preference pane, you can:

In the Behavior preference pane, you can:

And lastly, in the Albums preference pane, you can:

While the vast majority of this tweak’s features are working on iOS 14, the developer notes in the depiction and some smaller features may still require an update, such as hiding sections. Having said that, many of the features are working perfectly and merit usage by anyone who wants more out of their Photos app.

For a free tweak, there’s nothing bad we can say about PhotoManager (iOS 12 – 14) since we would have expected it to be a paid tweak. With that in mind, anyone who would like to give it a try can download it for free from the Chariz repository. The tweak supports jailbroken installations of iOS 12, 13, and 14 only.

Do you plan to unlock a more capable Photos app with the PhotoManager (iOS 12 – 14) jailbreak tweak? Let us know why or why not in the comments section down below, as well as what feature you like best from this awesome tweak!