We’re live with Apple’s highly-anticipated ‘Peek Performance’ event, where the company just unveiled a new version of its iPad Air. The new tablet features a number of upgrades, including an M1 chip, a 12MP ultrawide front camera, and 5G wireless support. 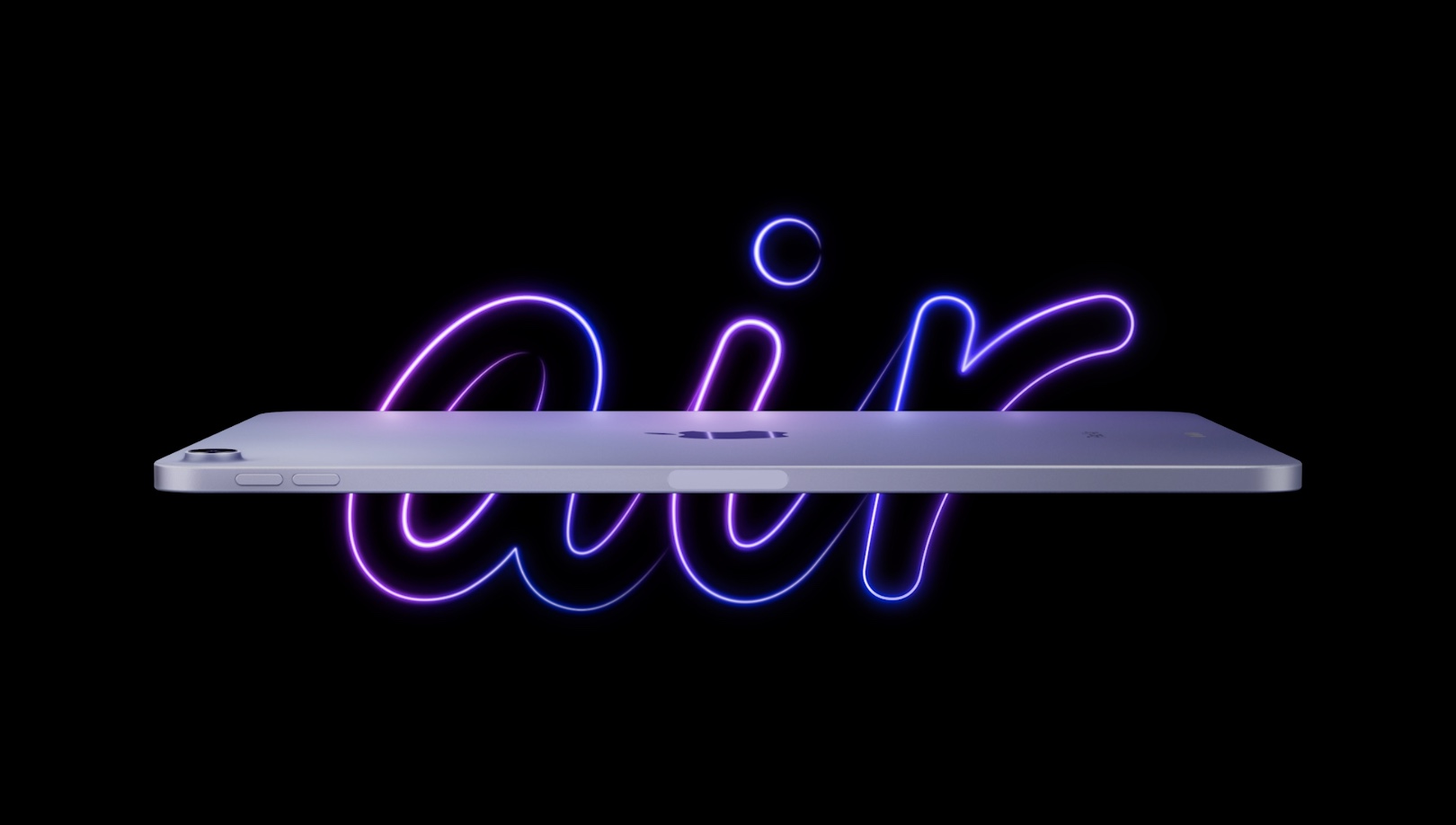 Here are some of the new Air’s top features:

And here is a quote from Apple’s Greg Joswiak:

The new iPad Air supports the second generation Apple Pencil, and it’s compatible with both the Smart Keyboard Folio and Magic Keyboard. It will come in 5 colors, storage options of 64GB or 256GB, with the same $599 starting price tag. Pre-0rders start Friday and the new Air will be available March 18.