Almost everyone knows that their iPhone’s rear-facing LED flash can double as a handy flashlight, and the Control Center toggle makes it supremely easy to access from anywhere in iOS. 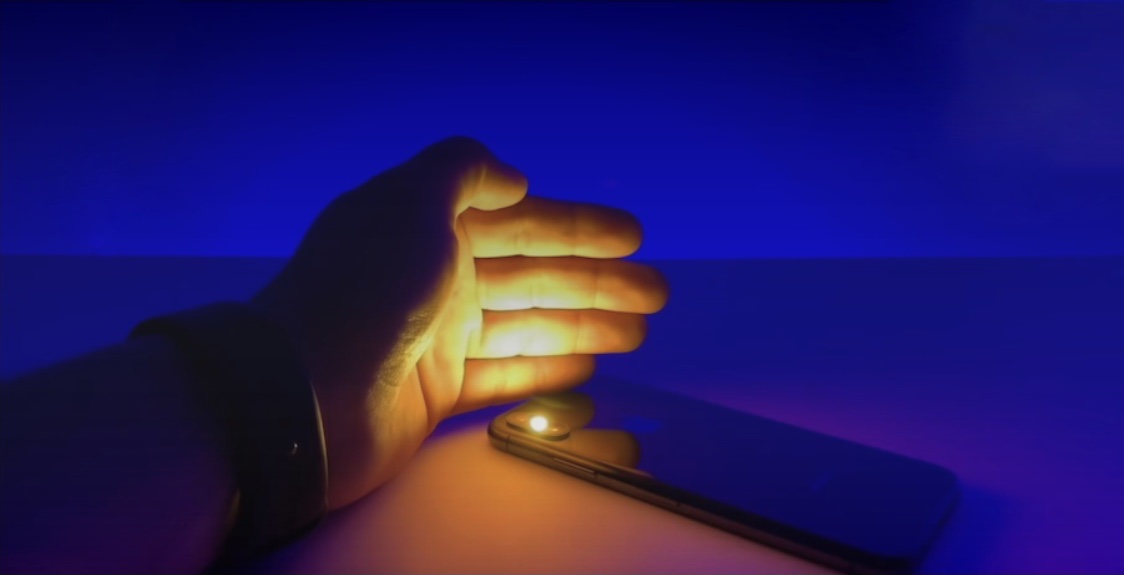 But another thing that fewer people are aware of is that modern iPhones come standard with a True Tone flash that’s comprised of both a white and amber LED. These shine at different capacities simultaneously to achieve the ideal white balance for your flash photography.

Since the flashlight typically shines using only the white LED, this gave iOS developer PoomSmart the idea to let users utilize the amber LED for flashlight purposes, hence the free Amber jailbreak tweak was born.

With Amber, you can easily choose between shining the white or amber LED diode when you use your iPhone’s rear-facing LED flash as a flashlight. It’s used by swiping up to switch between the white and amber LED diodes, and there are three settings, including:

As you swipe between modes using the Control Center-oriented gesture, which is done by swiping up while the flashlight module is fully expanded, the icon changes in real time to let you know which mode you’re using: 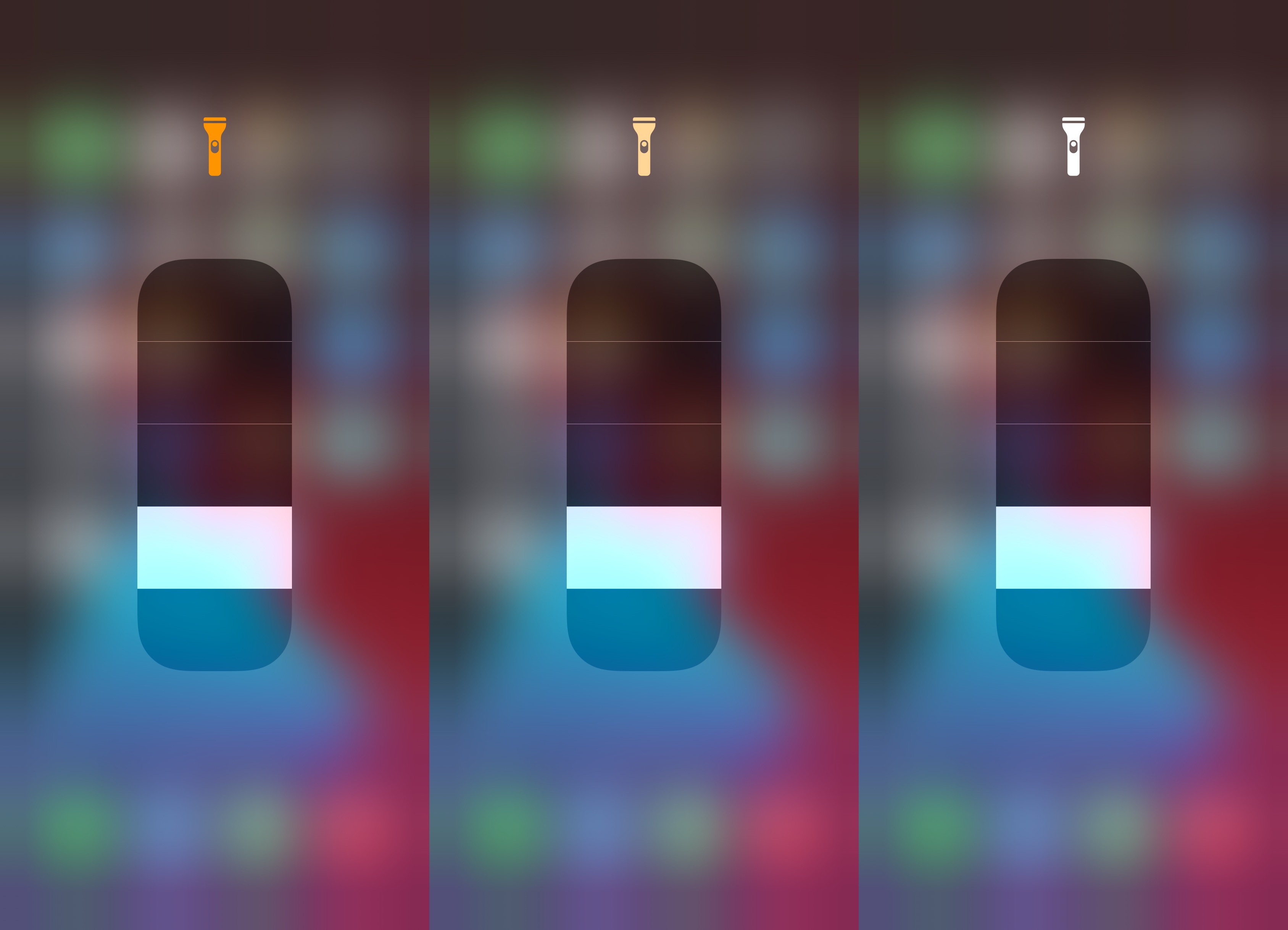 Amber doesn’t come with any options to configure, and so it’s pretty simple when it comes to using the tweak.

As for whether you need an Amber-colored flashlight or not, while most people would prefer the look and brightness of the standard white LED flash, the amber LED flash offers less glare and may be more suitable in certain situations. It all comes down to how your eyes are feeling in any given situation to achieve the ideal ambient white balance.

Those interested in trying Amber out for themselves can download the tweak for free from PoomSmart’s personal repository via their favorite package manager app. The tweak supports all jailbroken iPhones and iPads with True Tone LED flash systems that are running iOS 7 or later, up to and including iOS & iPadOS 14.

If you’re not already using PoomSmart’s personal repository, then you can add it to your package manager of choice by using the URL provided below:

Do you have any plans to take advantage of the amber-colored LED flash with the Amber jailbreak tweak? Be sure to let us know in the comments section down below.