Volvo is currently undertaking a “digital transformation,” all in an effort to move away from the way it used to do things –at least as far as its service engineers are concerned. To that end, the company is laying the groundwork by starting with one of Apple’s most popular products: Apple Watch. And, according to a new report looking at Volvo’s efforts, it’s all working very well. 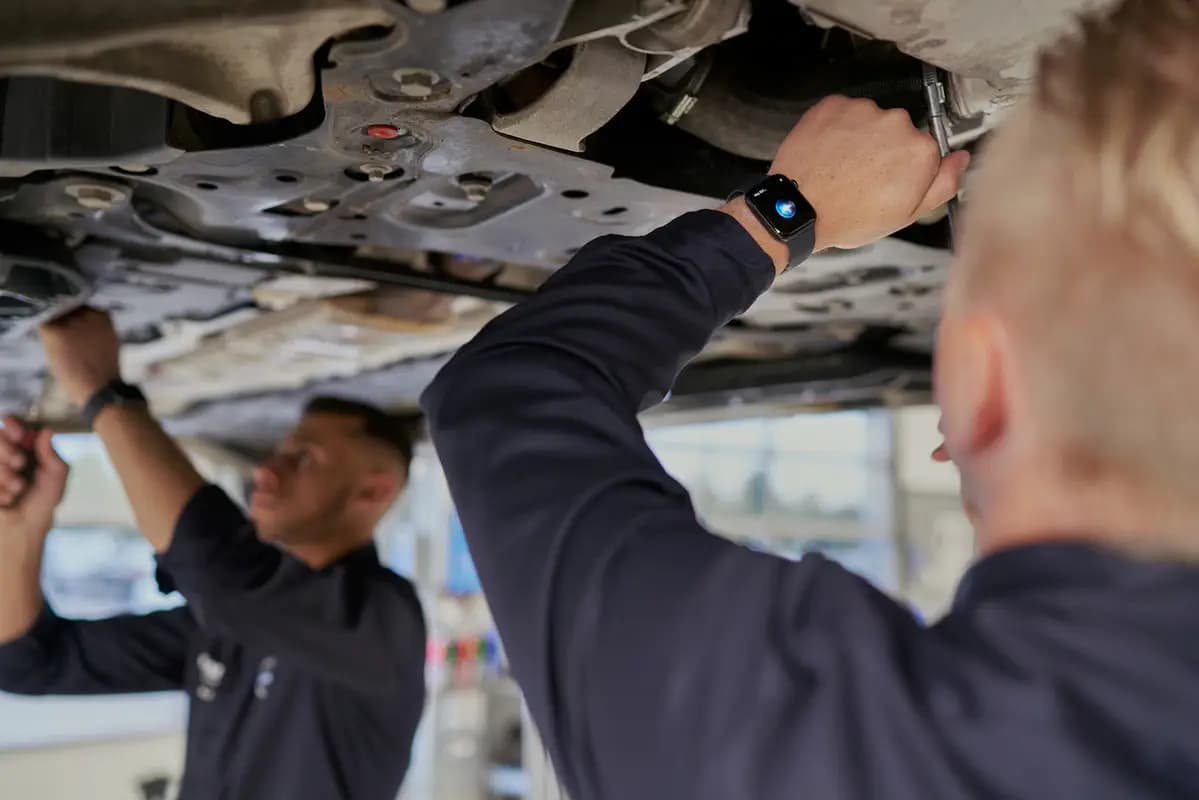 ComputerWorld took a look at Volvo’s aspirations, showcasing how the company has rolled out the Apple Watch to more than 1,500 service engineers to hopefully boost communication and, ultimately, overall customer success outcomes. Volvo’s Personal Service Technicians have moved away from physical notepads and Windows PCs, opting to give the technicians iPhones equipped with Volvo’s service application preinstalled and the smartwatch.

The company is ultimately trying to streamline the whole process, in a way. The report details how Volvo was previously using “15 different IT systems,” and, as a result, it could take months to train a new hire. Sometimes as long as six months. Volvo is removing its reliance on physical printouts, and looking to make response time from Personal Service Technicians not only faster, but also just generally smoother for the customer, too.

With Apple Watch, I have everything I need for my job right on my wrist,” said Johnnie Andersson, a personal service technician for Volvo.’ It’s also way easier to train a new technician on the Apple Watch and the iPhone than our desktop systems.

What’s wild is that it’s not just working, but it appears it’s really working. Volvo says that upwards of 80 percent of the Personal Service Technicians who have switched to the iPhone and Apple Watch combination have seen their customer satisfaction scores improve quite a bit. There has been a 40% decrease in paper printouts, which is always nice.

The full report at ComputerWorld is certainly worth checking out.