No foldable iPhone for you until 2025, possibly even later! Apparently, the project has been delayed vs. the previously reported launch predictions for 2023 or 2024. 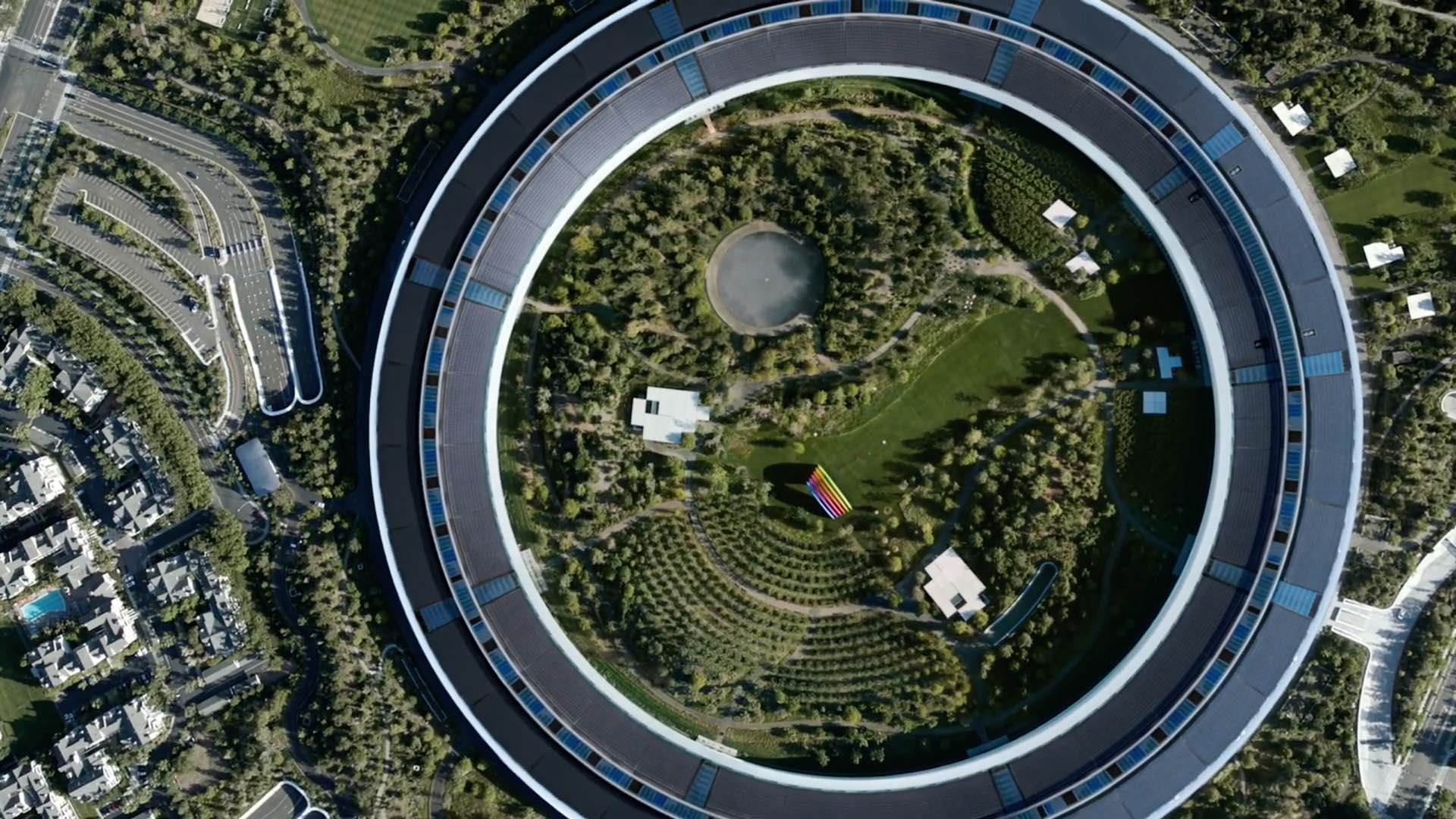 Analyst Ross Young said over at Display Supply Chain Consultants (DSCC) that his company was updating its predictions for the rumored foldable iPhone. He says the phone’s been delayed for almost two years versus the previous reports calling for a 2023/2024 launch. Read: Awesome jailbreak tweaks for iOS 14’s Lock Screen

He says the project has been delayed until 2025, possibly beyond that. That’s a noteworthy delay no matter how you look at it. It could certainly be interpreted as a sign that a foldable iPhone is not a high priority at Apple. However, things could change before 2022 even wraps up. Read: 40+ ways to save battery on your iPhone

So, how trustworthy is Young’s prediction about the delay?

Young’s reporting regarding the foldable iPhone project is based on indications from the supply chain. Though not the most reliable Apple analyst out there (that title belongs to Ming-Chi Kuo), Young has had some pretty accurate predictions in the past several years. For instance, Young predicted Apple would update its MacBook Pro notebook in 2021 with a mini-LED backlight system, which proved accurate.

Apple’s contract manufacturer Foxconn was reported as testing prototypes of the device in November 2020. The following month, a pair of foldable iPhone prototypes allegedly passed internal durability tests. So how far along is the development process for a foldable Apple smartphone?

Well, we know that notable serial leakers reiterated at the start of 2022 that Apple seems to be testing out various foldable iPhone prototypes as we speak. One of the leakers alleged that the company is “testing multiple prototypes” of a foldable iPhone, but that “too many compromises” still exist with the form factor.