Way, way back in October of 2020 Google promised that it would bring its Virtual Private Network (VPN) service to the iPhone. And while it took a while, it looks like that time has finally arrived. Of course, you’ll need to be a Google One Premium subscriber to actually benefit from the feature. 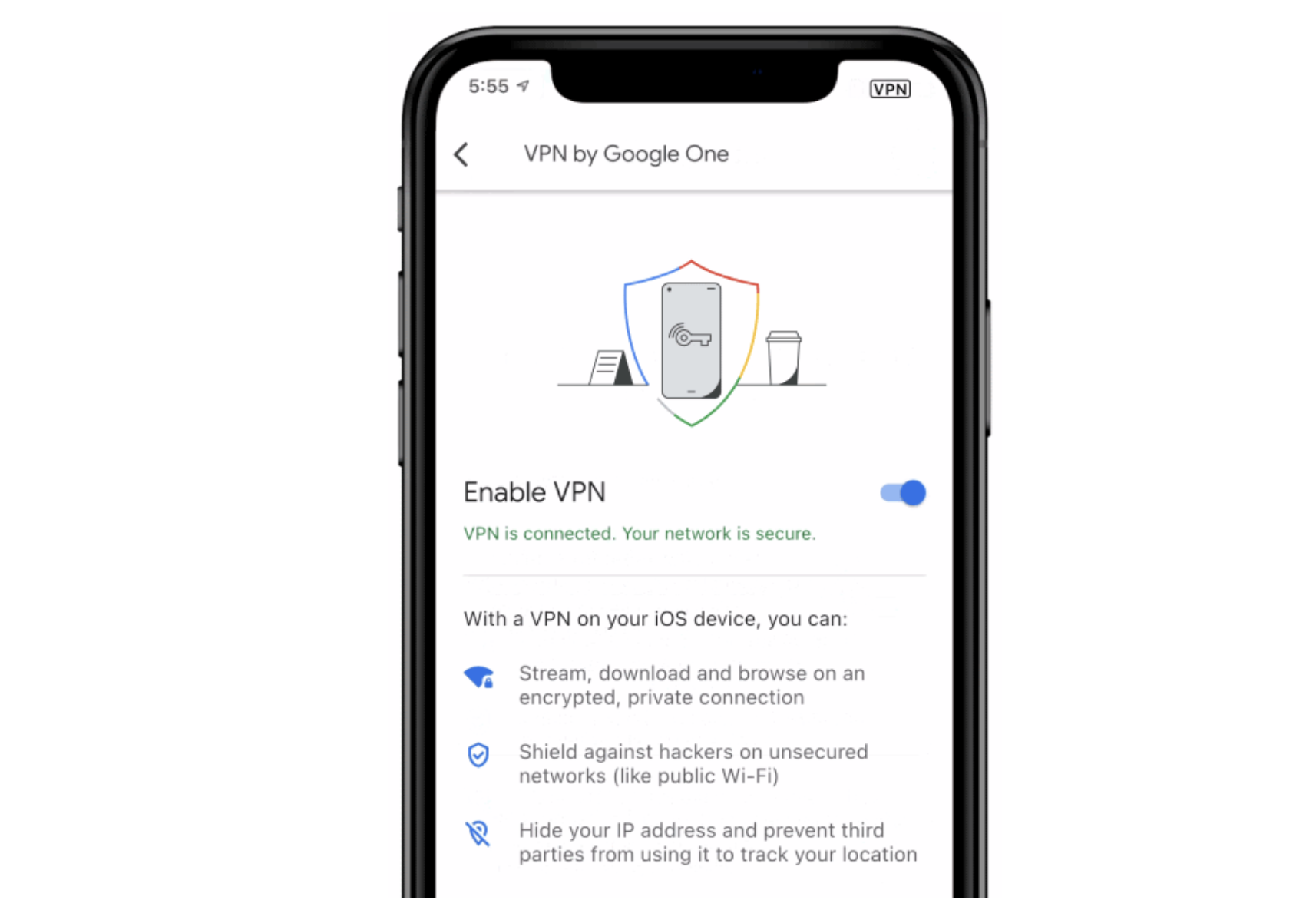 Update #2 (02/02/2022): And just like that, the Google One app for iOS is back in the App Store. There’s no word on why the app was temporarily removed from the digital storefront.

Update (02/02/2022): Well, that didn’t last long. For some reason. As noted by folks on Reddit following the launch of the VPN update for the Google One iOS app, it’s actually not available in Apple’s App Store anymore. For folks who try to download the app, there is a pop-up warning that tells them the app is “not available” and that’s it. For folks in the United States and Canada, the app does not appear to be available right now. What’s more, Apple and Google haven’t said anything on the matter regarding the removal, either.

It stands to reason that we’ll see the app make a return sooner rather than later, but it’s certainly a head scratcher. So if you’ve been looking to download the app, but you can’t find it, this is why.

As soon as the app is made available again, we will update this post again.

Google One Premium offers a VPN service as part of the package. And today, Google has announced that it is now available for iPhone users, too. This is a perfect option for iPhone owners who prefer using Google’s services, and who don’t want to sign up for Apple’s iCloud plans.

To be eligible, Google One Premium customers need to be paying for 2TB of cloud storage. In addition, the VPN service on iPhones is available in 18 countries, including the United States, the United Kingdom, Mexico, and Canada.

However, there is one potential hole in the plan. Google One’s VPN service for iPhone will not allow the user to access an IP address from outside the United States. A lot of users use a VPN service to access streaming services content that’s available in other countries. But this won’t be an option using Google One’s VPN on iPhone.

To be fair, you don’t get the same option from Apple’s Private Relay feature, either.

Here are a few more details about the feature from Google’s announcement today:

Privacy and security are always core to everything we make. Our systems have advanced security built in to help ensure no one uses the VPN to tie your online activity to your identity. Our client libraries are also open sourced, and our end-to-end systems have been independently audited. Our VPN has the full certification from the Internet of Secure Things Alliance (ioXt) and passed all eight of ioXt’s security principles.

The VPN service from Google One is now available for iPhone users. A long time coming, but it’s finally here.