For those who want to be more conservative with the amount of time they spend on their iPhones, Apple introduced a feature dubbed Screen Time that allows us to set time limits. 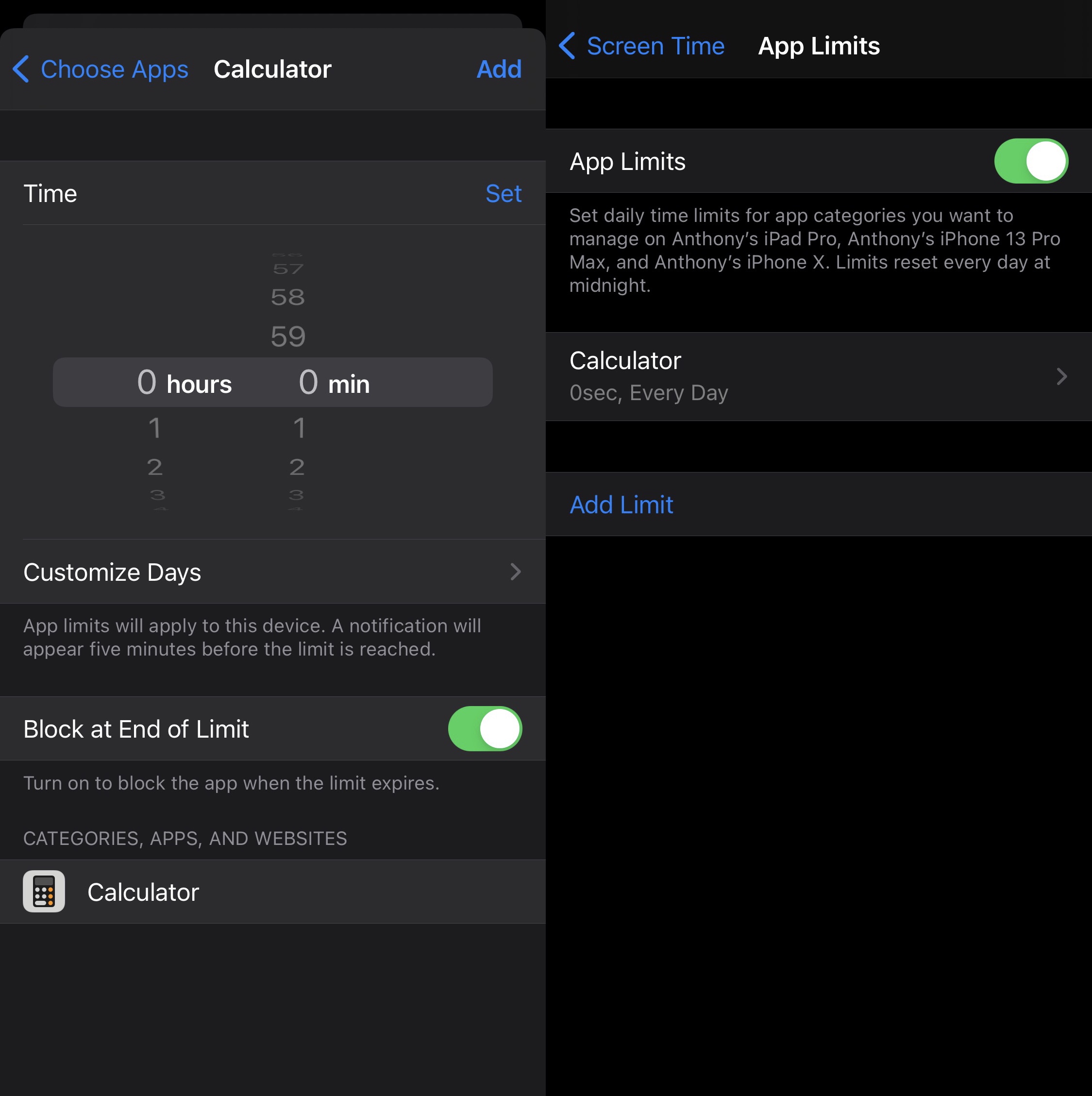 Notice that we can now configure 0-minute limits.

While Screen Time is certainly helpful on its face, iOS developer Mario Cheung realized a hidden potential in the Screen Time feature and created a new and free jailbreak tweak dubbed ScreenTimeLocker that lets jailbreakers take full advantage of it.

Just as the tweak’s name suggests, ScreenTimeLocker lets jailbreakers use Screen Time as a native means of locking certain apps. It gives the same sense of app security that tweaks like BioProtectXS do, except it works using a native locking mechanism instead of a third-party one, but unfortunately without biometrics.

According to the developer, ScreenTimeLocker works by moving the “One More Minute” option to a menu residing below the passcode protection. Additionally, users can create 0-minute app limit time spans, which effectively locks any app you choose from being used since you won’t be able to use it for any minutes.

ScreenTimeLocker accomplishes all of this by unlocking native code that has been allegedly disabled by Apple out of the box. 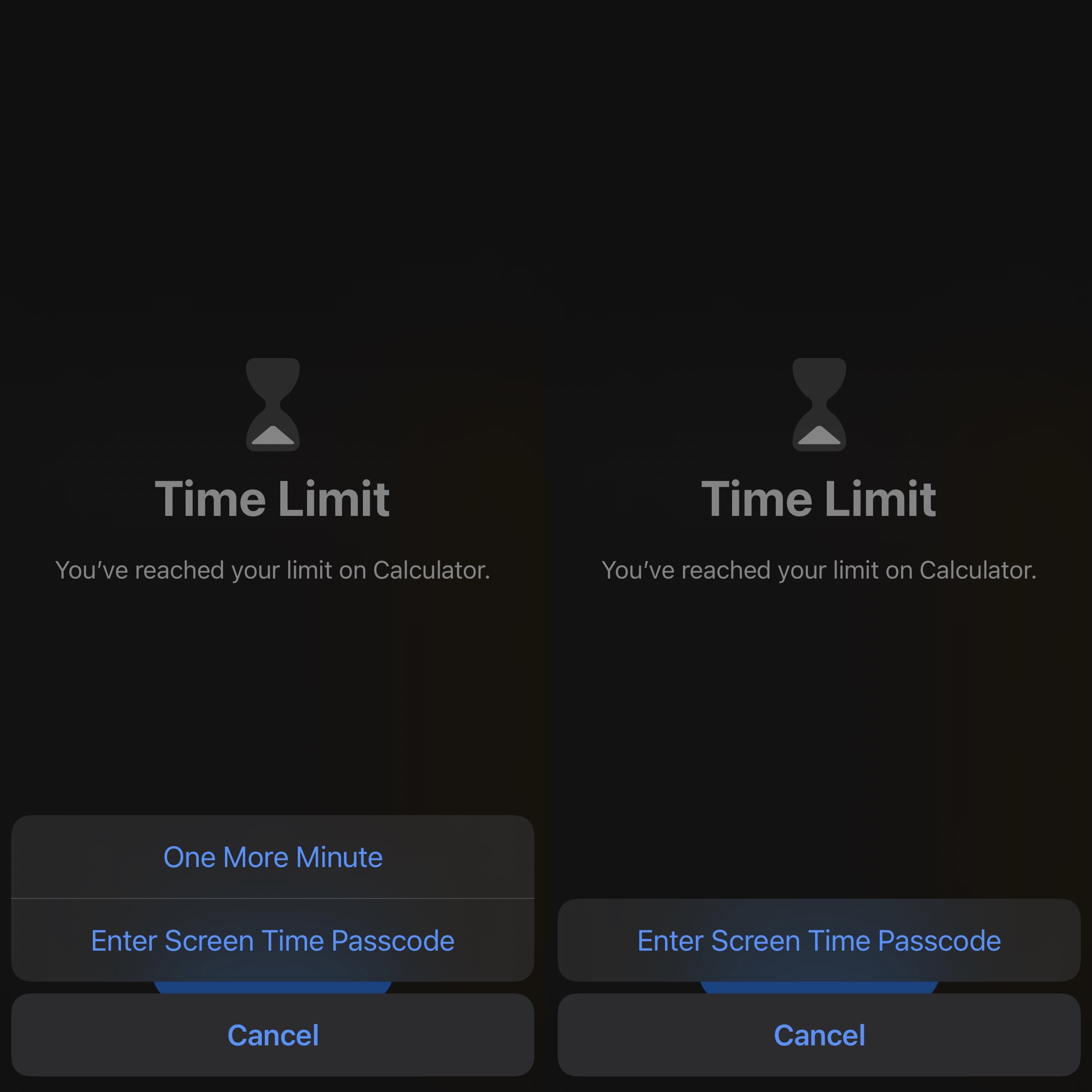 The option to continue using a locked app for another minute is also moved underneath the passcode requirement, requiring authentication to use.

Once installed, users can take advantage of ScreenTimeLocker by navigating to the native Screen Time preference pane in the Settings app and configuring 0-minute app limits for any of the apps they wish to lock. 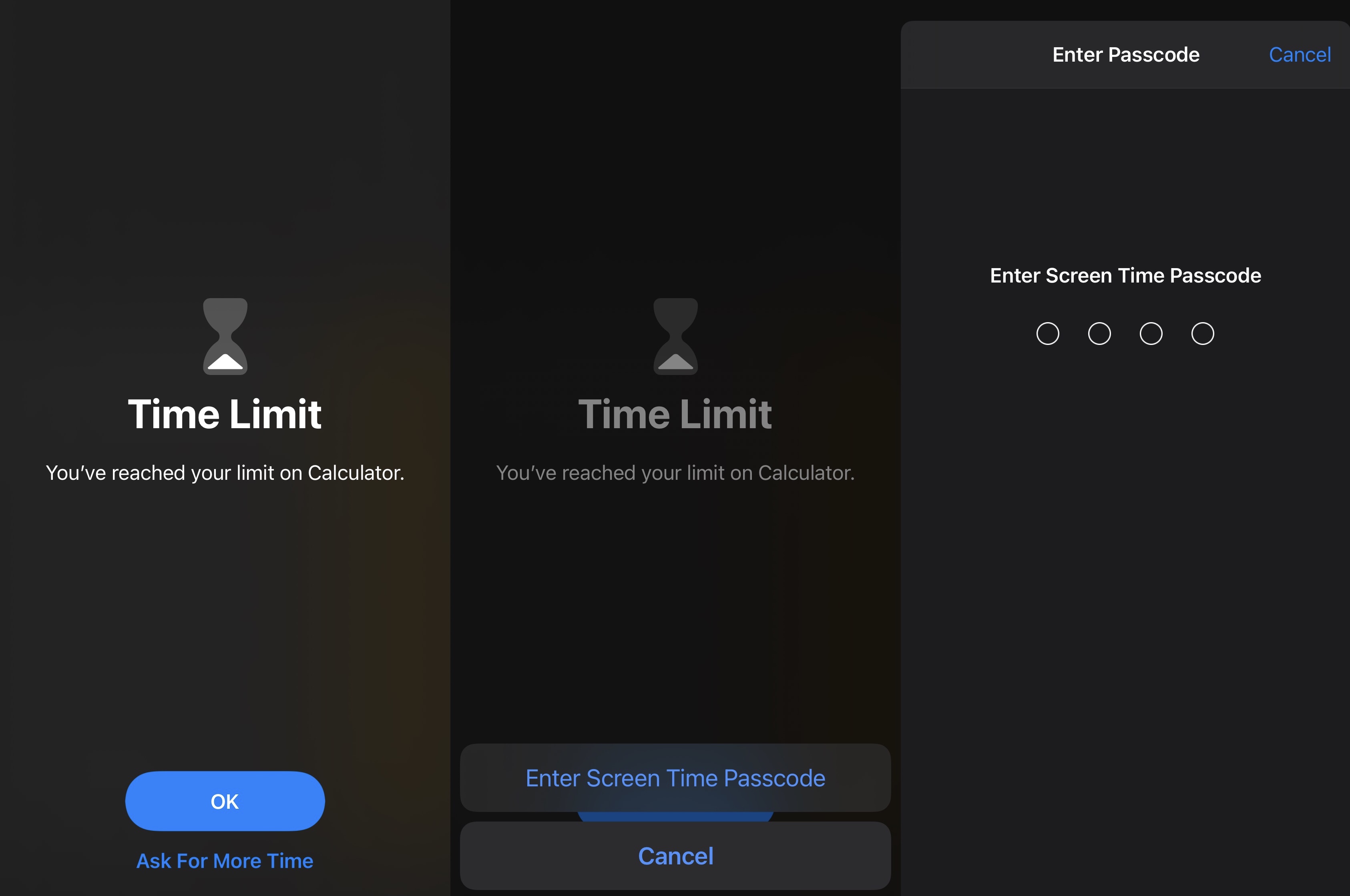 Those interested in giving ScreenTimeLocker a try can download the tweak for free from Mario Cheung’s personal repository via their favorite package manager app. The tweak also supports jailbroken iOS & iPadOS 13 and 14 devices.

If you’re not already taking advantage of Mario Cheung’s personal repository, then you may add it to whichever package manager app you’re using via the URL provided below:

Do you have any plans to use Apple’s native Screen Time feature to lock apps on your iPhone or iPad? Be sure to let us know why or why not in the comments section down below.