Bluetooth limitations are holding back Apple’s AirPods, but the company may be working on a proprietary solution to overcome the annoying limitations of the wireless standard. 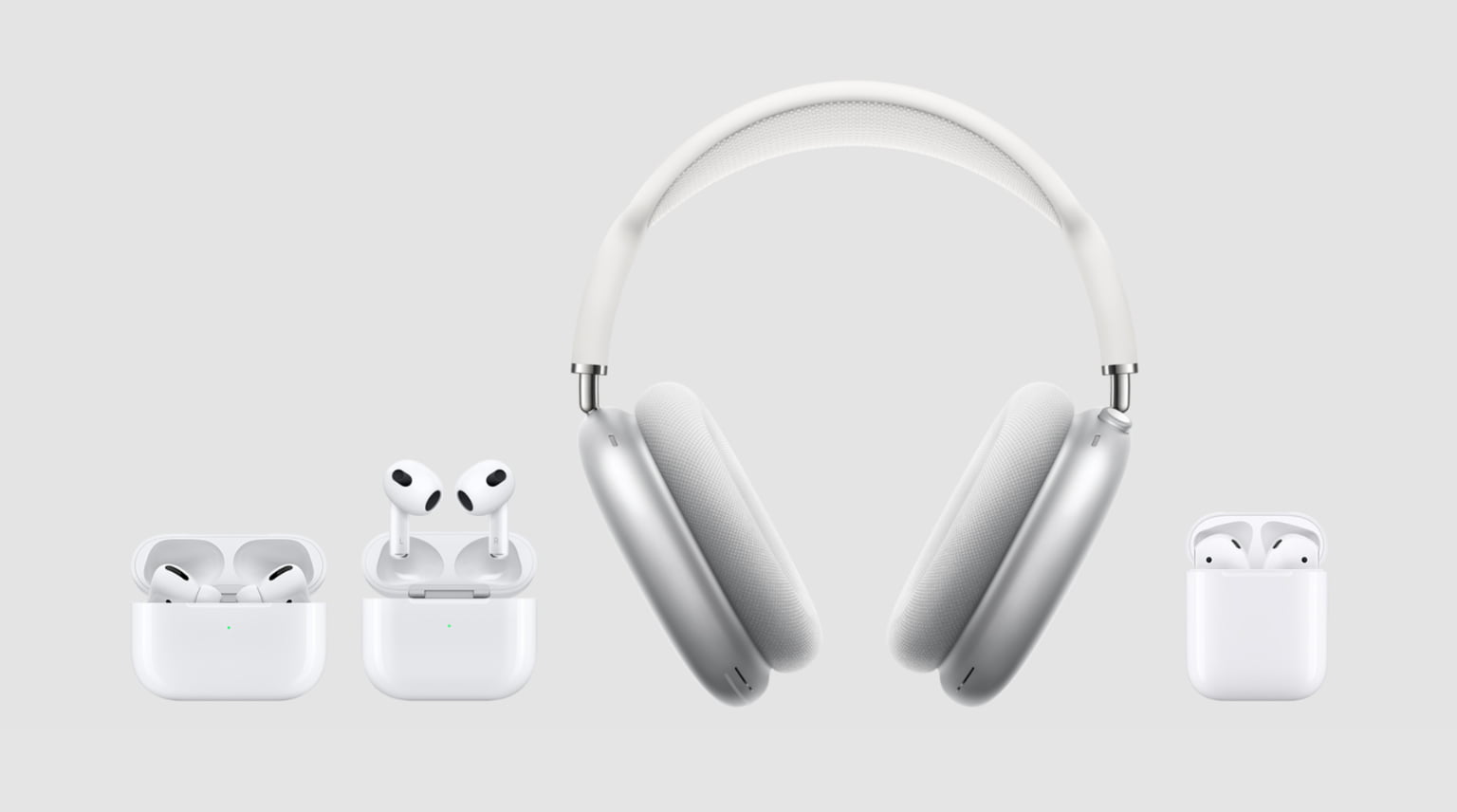 We don’t have any definitive confirmation that Apple is indeed working on a custom wireless audio technology to use in audio products instead of Bluetooth—save for a subtle hint at the very end of a What Hi-Fi interview with Gary Geaves, Apple’s vice president of Acoustics, and Eric Treski, who works in Apple’s product marketing team.

Asked whether Bluetooth is holding back AirPods and stifling sound quality, Geaves responded by saying that the company’s acoustics and AirPods teams “would like more bandwidth,” but stopped short of going any deeper than that. “I’ll stop right there,” he said, repeating that they would love more bandwidth than Bluetooth provides.

Obviously the wireless technology is critical for the content delivery that you talk about, but also things like the amount of latency you get when you move your head, and if that’s too long, between you moving your head and the sound changing or remaining static, it will make you feel quite ill, so we have to concentrate very hard on squeezing the most that we can out of the Bluetooth technology, and there’s a number of tricks we can play to maximize or get around some of the limits of Bluetooth. But it’s fair to say that we would like more bandwidth and… I’ll stop right there. We would like more bandwidth.

Be sure to read the whole interview for details about the development of AirPods 3.

Apple wouldn’t be the first company to try to overcome Bluetooth’s annoying limitations.

Qualcomm, for example, has created the aptX lossless audio format for use in high-performance Bluetooth peripherals and high-resolution headphones. Starting with Android Oreo and Android 10, the various versions of the aptX standard are supported by Google’s mobile operating system. Read: How to FaceTime with your Android friends

Apple, if it wanted to, could easily create its own wireless audio technology to overcome the Bluetooth limitations that are clearly holding back AirPods. The flagship AirPods Max over-the-ear headphones, for example, do not support Apple’s lossless audio format at all unless you use a cable, in which case the playback won’t be 100 percent lossless due to the analog-to-digital conversion happening in the cable.

All models and Beats headphones use Apple’s AAC Bluetooth Codec to ensure the best audio quality possible under the limitations of Bluetooth. But as Apple itself states in a support document, “Bluetooth connections aren’t lossless.”

How AirPods overcome some of the Bluetooth limitations

The Bluetooth protocol, especially its audio stack, has always been—as Steve Jobs would characterize it—”a bag of hurt” due to wildly varying implementations and a lack of consistent support across platforms. Intermittent connection problems, pairing issues, crackling or stuttering audio or distorted sound are just some of the “perks” that Bluetooth brings with it, driving people around the globe crazy.

If you’ve ever owned a Bluetooth headset or a pair of wireless earbuds, you’re probably all too painfully familiar with those annoyances. Apple has mitigated some of the Bluetooth connection issues by developing its own chips for wireless audio streaming. This began with the Apple W1 chip in the original AirPods and continued with its successor, dubbed the H1, which powers newer AirPods and some Beats models.

For example, the H1 chip features support for the latest Bluetooth 5.0 standard which can either double the speed at the expense of range or extend the range up to four times at the expense of data rate. Apple’s custom software running on the H1 chip builds on that with perks such as more reliable wireless connections. And on top of that, you get other perks that the H1 delivers, like hands-free “Hey Siri” activation, as well as faster device switching and 30 percent lower latency than the W1 chip used in earlier AirPods.