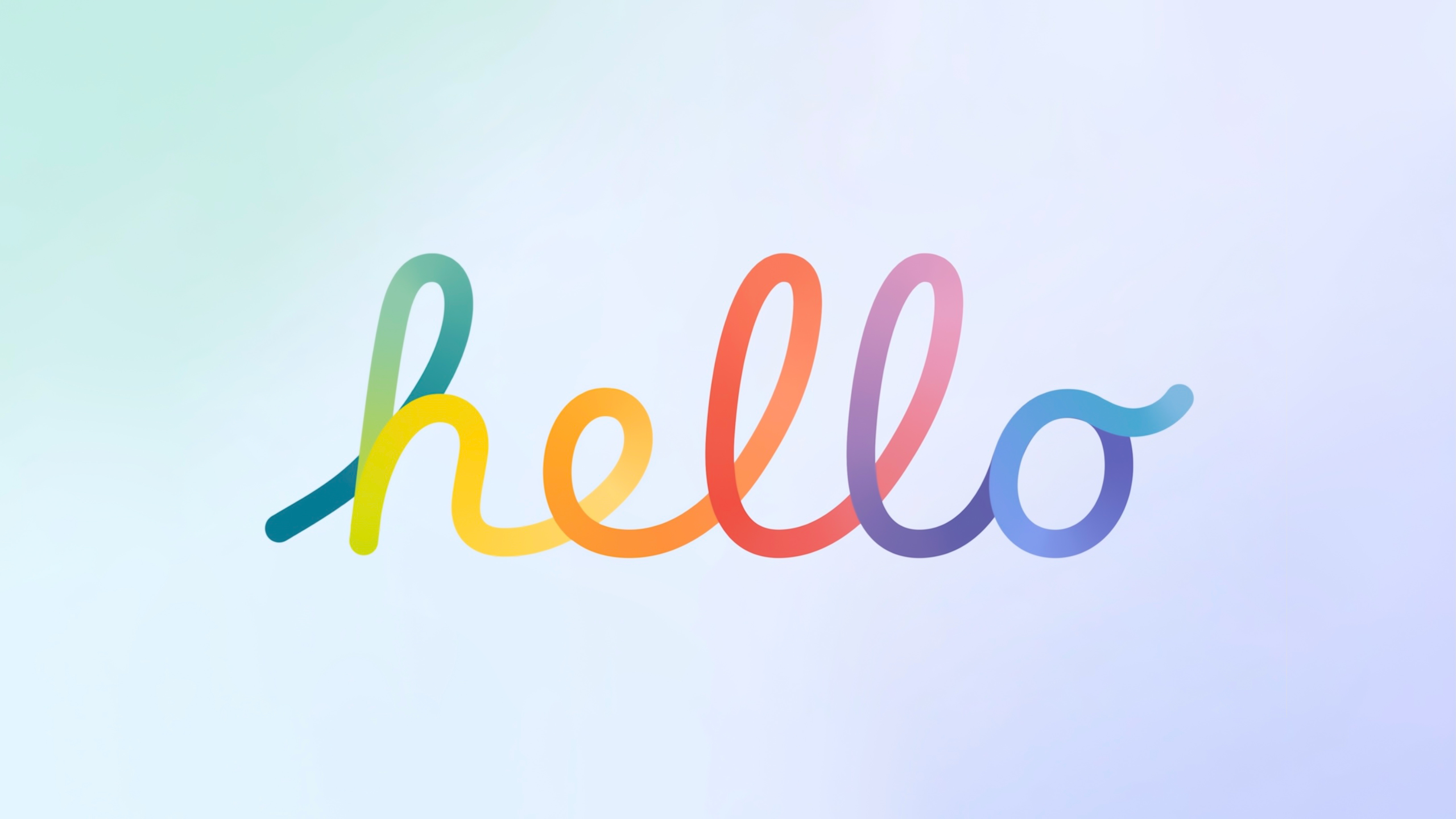 Apple’s mini-LED iMac may actually have an LCD screen

The transition to Apple silicon continues with a rumored refresh to the 27-inch iMac, currently Intel-based. For the better part of 2021, rumors have been swirling that Apple has been eyeing a mini-LED iMac update with recent reports suggesting Apple’s suppliers are now shipping individual components to production partners for the final assembly.

But DigiTimes, a Taiwanese trade publication notorious for its mixed track record when it comes to timeframes, is now reporting that the upcoming computer will not have mini-LED backlights after all. Read: How to AirPlay to Mac from iPhone, iPad or Mac

Suppliers have kicked off their shipments in small volume for the new 27-inch iMac set for launch in 2022, but the device will not come with a miniLED display as previously speculated, according to industry sources.

But who put forth the rumor calling for a mini-LED iMac in the first place? That would be Ross Young, the CEO of Display Supply Chain Consultants, who at first speculated that a new Apple external display with mini-LED was in the works, but then changed his mind.

OK, tweeted too early. The 27" MiniLED screen is going in an iMac in Q1'22, not an external monitor. May see a monitor later. Still 24Hz – 120Hz variable refresh…Sorry for the confusion!

He recently claimed on Twitter that a successor to the Intel-based 27-inch iMac would include mini-LED backlighting and ProMotion technology. But as DigiTimes says, this rumor actually dates all the way back to the launch of the 24-inch iMac.

The sources pointed out that speculation about the next-generation 27-inch iMac coming with a miniLED display has been circulating in the market ever since the 24-inch iMac received a major upgrade in the CPU platform earlier this year, but the shipments of the 27-inch device in December showed that it is still equipped with a traditional LCD display.

Does that mean the upcoming iMac’s screen won be any brighter at all?

Not quite, because the report claims the computer will incorporate traditional LEDs updated to be approximately 30-40 percent brighter than the current Intel-based model. To reiterate, the current 24-inch iMac features an LCD panel based on traditional LED backlights rather than the more sophisticated mini-LED ones.

The color options should be the same as those for the 24-incher, according to the DigiTimes story. On top of that, the machine will be much thinner—similar to the 24-inch iMac powered by the Apple M1 chip which is just 11.5mm thick.

Mini-LED replaces the traditional backlighting (a few huge LEDs behind an LCD panel) with thousands of tiny LED lights. Mini-LED technology brings high brightness via much smaller local dimming zones enabled by the tiny LEDs. You get an OLED-like experience with high brightness, high contrast and deep blacks (sans blooming).