With Apple’s little-known feature, dubbed Power Reserve, it’s possible to locate a misplaced ‌iPhone‌ and use certain other features for hours after the battery dies. 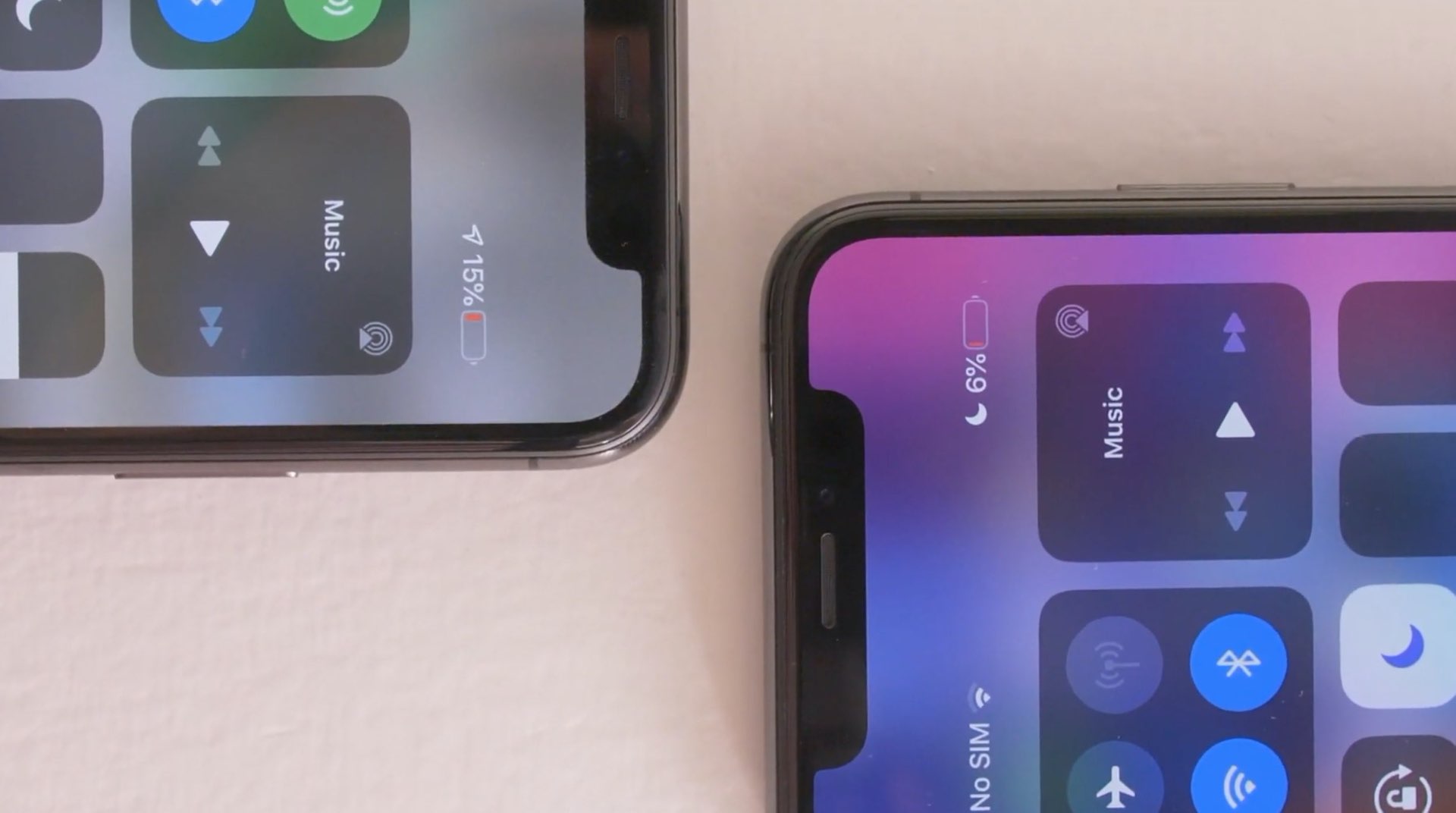 It used to be that when the iPhone battery dies, you had to plug the phone into power to recharge the battery before using it again. With a feature called Power Reserve, certain functions continue to be available even if iOS isn’t running because the device needs to be recharged. Read: How to turn on battery percentage on iPhone 13

With iOS 15.2 and later, you can put your iPhone into this mode on the slide-to-power-off screen. The device automatically enters this mode after the battery is depleted. Power Reserve doesn’t kick in when the user initiates a manual shutdown.

Apple acknowledges in the iOS 15.2 release notes that the software update brings the ability for Apple’s Find My app to locate a lost or misplaced iPhone for up to five hours when in Power Reserve mode.

This feature requires an iPhone model that supports Ultra Wideband networking, meaning any iPhone from iPhone 11 onward. Provided you have the required hardware and software, turning on the Find My network shall allow you to locate a misplaced device for up to five hours when in Power Reserve mode, or up to 24 hours after it’s turned off.

In addition to Find My, the Power Reserve feature is used in a few other places in iOS.

Finally, those who use digital transit cards can use a payment or transit card designated as the Express Transit card for up to five hours after the battery dies, provided there’s still enough power in the battery to support Express Card transactions.