Ahead of the third season’s debut, the creator of the hit thriller series Servant, has taken to his official Twitter account to announce some big news. Fans of the show can not only expect to see one more season, but this means that the creator will be able to wrap up the story in the amount of episodes he originally wanted. 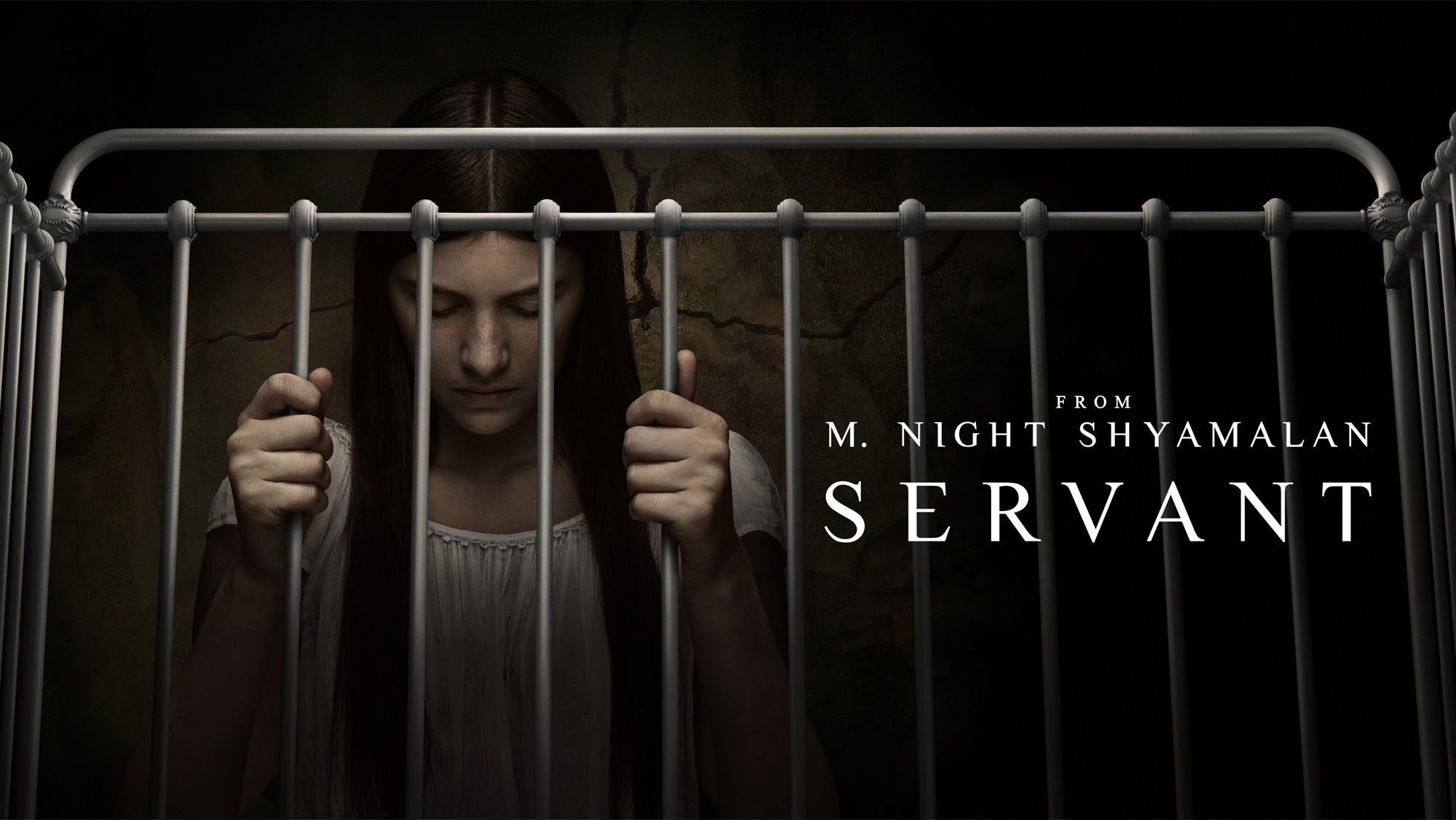 For those who might not be keeping tabs on this sort of thing, Shyamalan has had a goal for Servant since day one: to tell the story in 40 episodes. That’s never really a guarantee when it comes to TV, even for a streaming service like Apple TV+. But, the good news is that it appears the writer, director, and producer will be able to see the dream through to the end.

On his Twitter account today, Shyamalan confirmed that Apple TV+ has given the series a season renewal for its “4th & final season.” Which means there will be 40 episodes in total, the exact number that Shyamalan needed to wrap up the story the way he initially intended.

Happy to announce (in my very fitting Jericho t-shirt) that @Servant is greenlit for its 4th & final season. I set the goal to tell 1 story in 40 episodes knowing there was no guarantee we would achieve it. It was a huge risk. Thanks @AppleTVPlus & #Servant cast, crew, & fans. pic.twitter.com/fv9nviVz53

This is good news all around, because it’s always nice when a creator gets to tell their story the way they wanted. Especially when it’s something like a television show that can only really exist with a platform ready to distribute it. Apple TV+ has been that home since the series first debuted, and it will remain that way until the end.

As far as what we know about season 4? Well, this is it. That it exists. On paper, at least. Production on the new season hasn’t begun quite yet, but that will likely change sooner rather than later.

Meanwhile, the third season, which you can watch the official trailer for just below, is set to make its debut on Friday, January 21, 2022.

As far as the series description, things remain mysterious as Apple TV+ continues to use the same description it used for the first season:

So, good news for Shyamalan, the cast (which stars Toby Kebbell (Dawn of the Planet of the Apes), Lauren Ambrose (Six Feet Under), Rupert Grint (the Harry Potter franchise), and Nell Tiger Free (Game of Thrones)), and crew of Servant. But of course for the fans, too.