Apple has had its “Everyone Can Code” curriculum in place for quite some time. It’s been available for students and teachers for years, and now the company is expanding availability yet again. Apple has confirmed as much in a press release today. 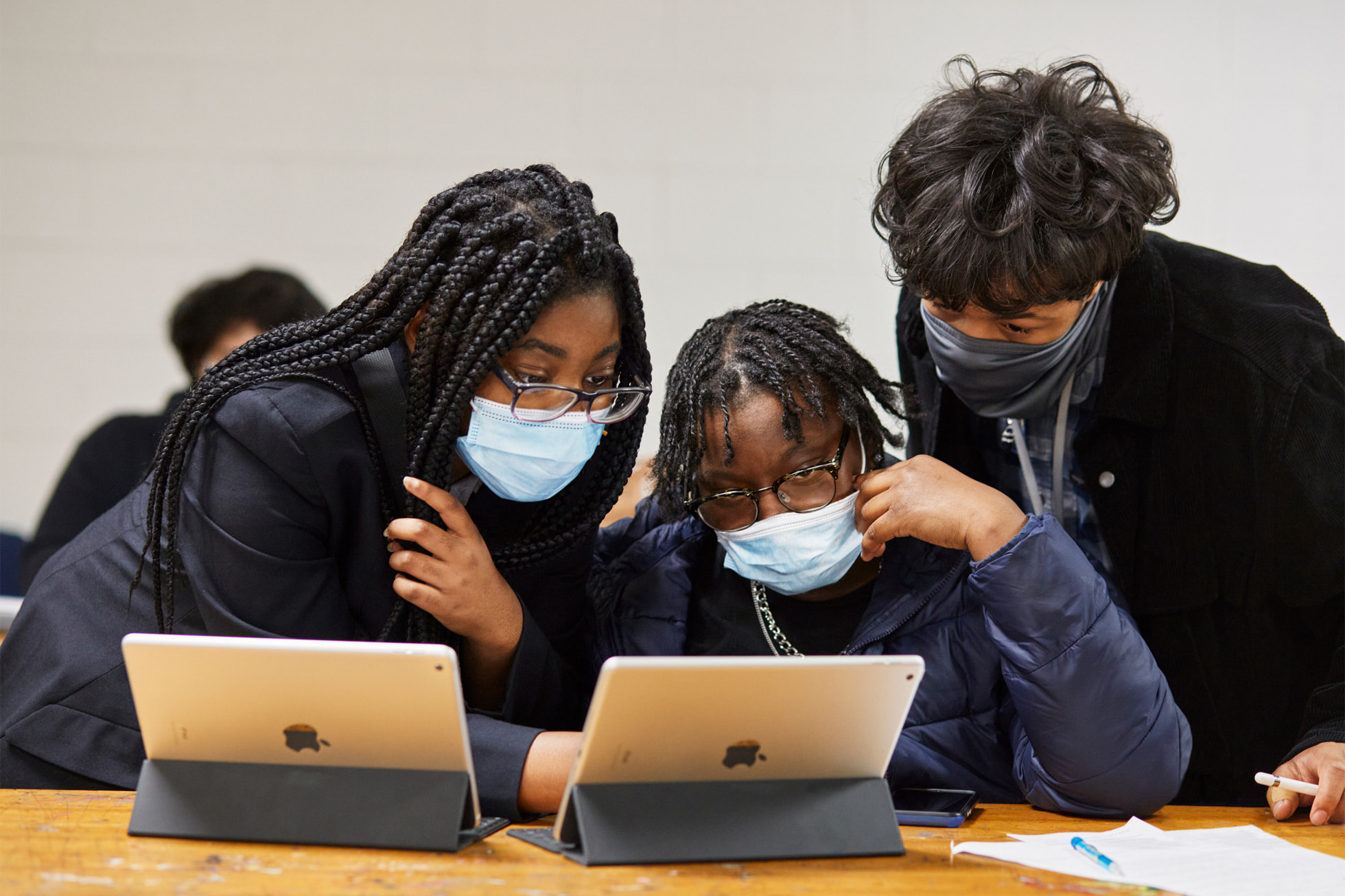 On Monday, December 6, 2021, Apple said that to help celebrate Computer Science Education Week, it is partnering with the Boys & Girls Clubs of America to expand availability of its “Everyone Can Code” curriculum. With this expansion, coding tools will be made available to participants in the Boys & Girls Clubs of America in more than a dozen cities across the United States.

Of course, the coding options will work around Apple’s own Swift language. Apple will provide access to iPad models as well. Per the release:

Using iPad and Apple’s free Everyone Can Code curriculum — and with ongoing professional support from Apple educators — kids and teens at local Boys & Girls Clubs will integrate coding into their programming, giving students the opportunity to create and collaborate on the basics of app design and development, with an emphasis on critical thinking and creative problem-solving.

Apple’s VP of environment, policy, and social initiatives, Lisa Jackson, had this to say:

At Apple, we believe education is a force for equity, and that all learners should have the opportunity to explore and develop coding skills for their future. Together with the Boys & Girls Clubs of America, we’ve already introduced thousands of students to innovative technology experiences, and we are thrilled to expand our partnership to bring coding with Swift to even more communities across the country.

The press release says that, at launch, the initiative will be available in “10 new regions,” including Atlanta, Georgia; Austin, Texas; the metro Washington, D.C. area; Miami-Dade County, Florida; Wake County, North Carolina; and Silicon Valley, California. The plan is to expand availability across the U.S. in due time.

Expanding availability for more coding efforts is always a good thing. And Apple doesn’t appear to be slowing down in this effort at all.