Did you edit a photo on iPhone or iPad but now want to get its original version too? This guide shows you two ways to have both the edited and non-edited variants of the same image. You will need a Mac for the first method, and you can follow the second one right from your iPhone. 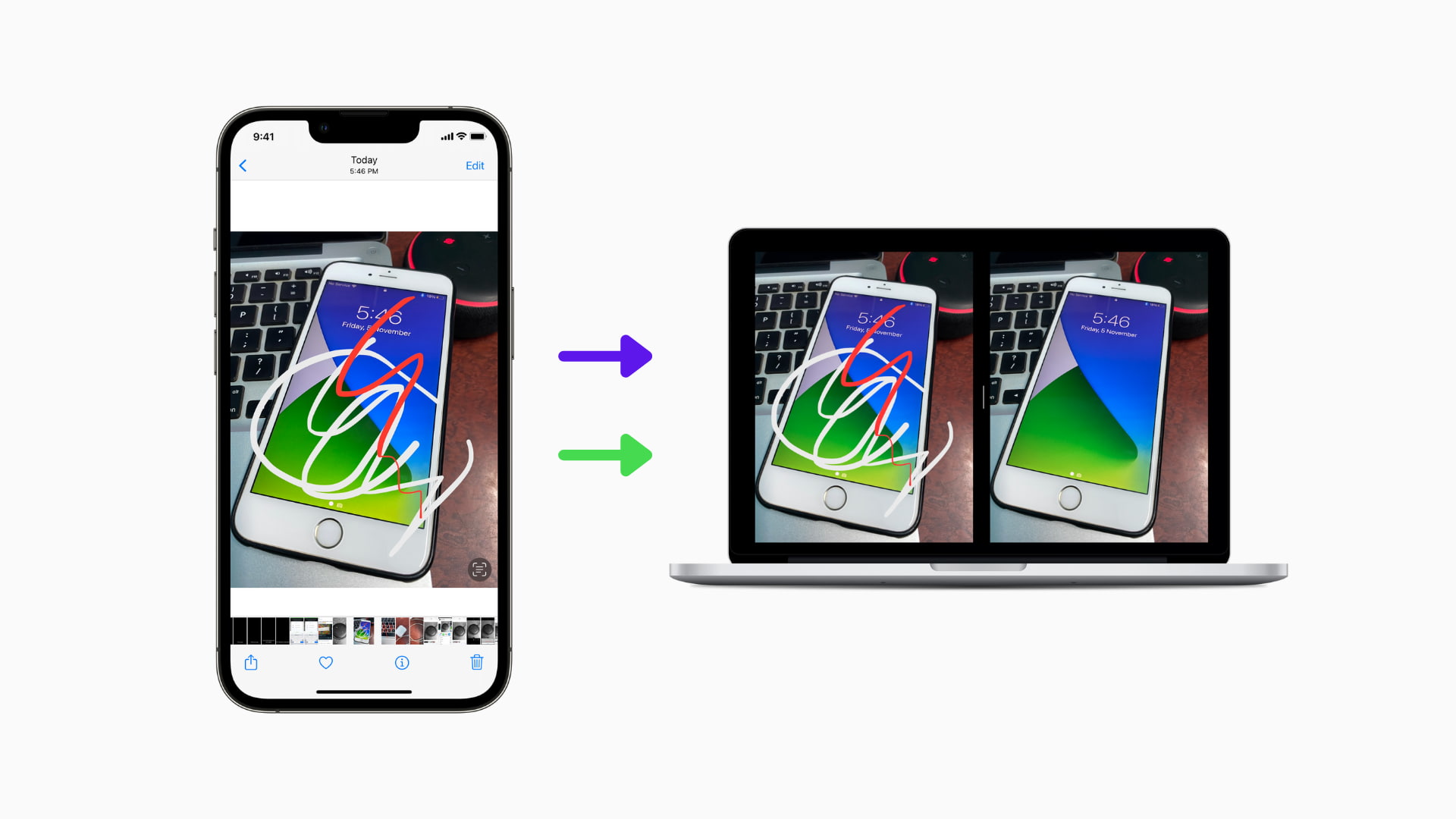 After you edit an image in the iPhone Photos app, iOS automatically makes the edits on a duplicate file so that changes can be reversed. And the Photos app only shows you the edited version. The original file is hidden. But the Image Capture app (which comes pre-installed on all Macs) shows both the files and lets you import them. Here’s how. 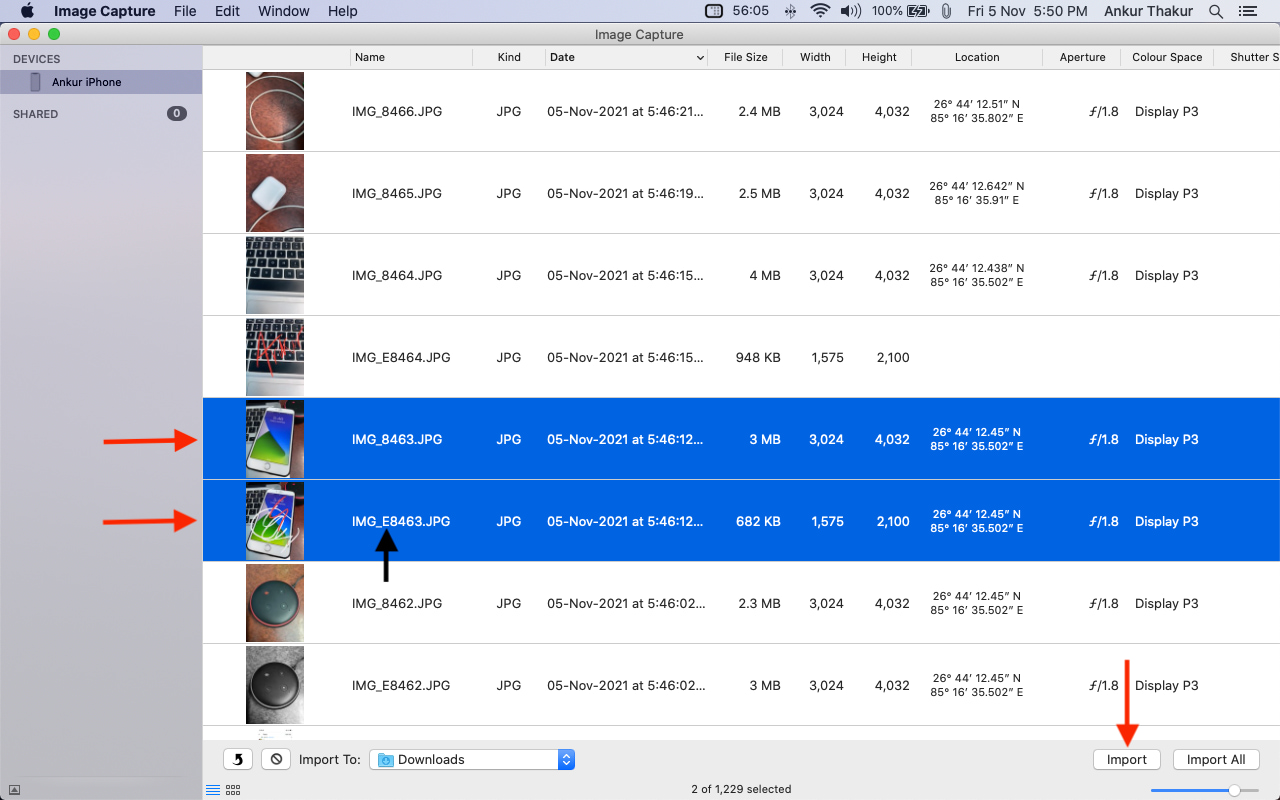 Whenever I have to edit an important picture on my iPhone or iPad, I tap the share icon > Duplicate and then edit the second image. But even if you have already edited the image, you can follow the steps mentioned in the above heading. However, if you do not have a Mac, you can follow the below steps on your iPhone to get both edited and original versions of the same image.