Technically speaking, Apple does have an initiative built around the smart home, but it’s not as aggressive as some other companies. And Apple may have run into a bit of a speed bump recently. According to reports, the head of Apple’s Home Services division actually departed not too long ago. 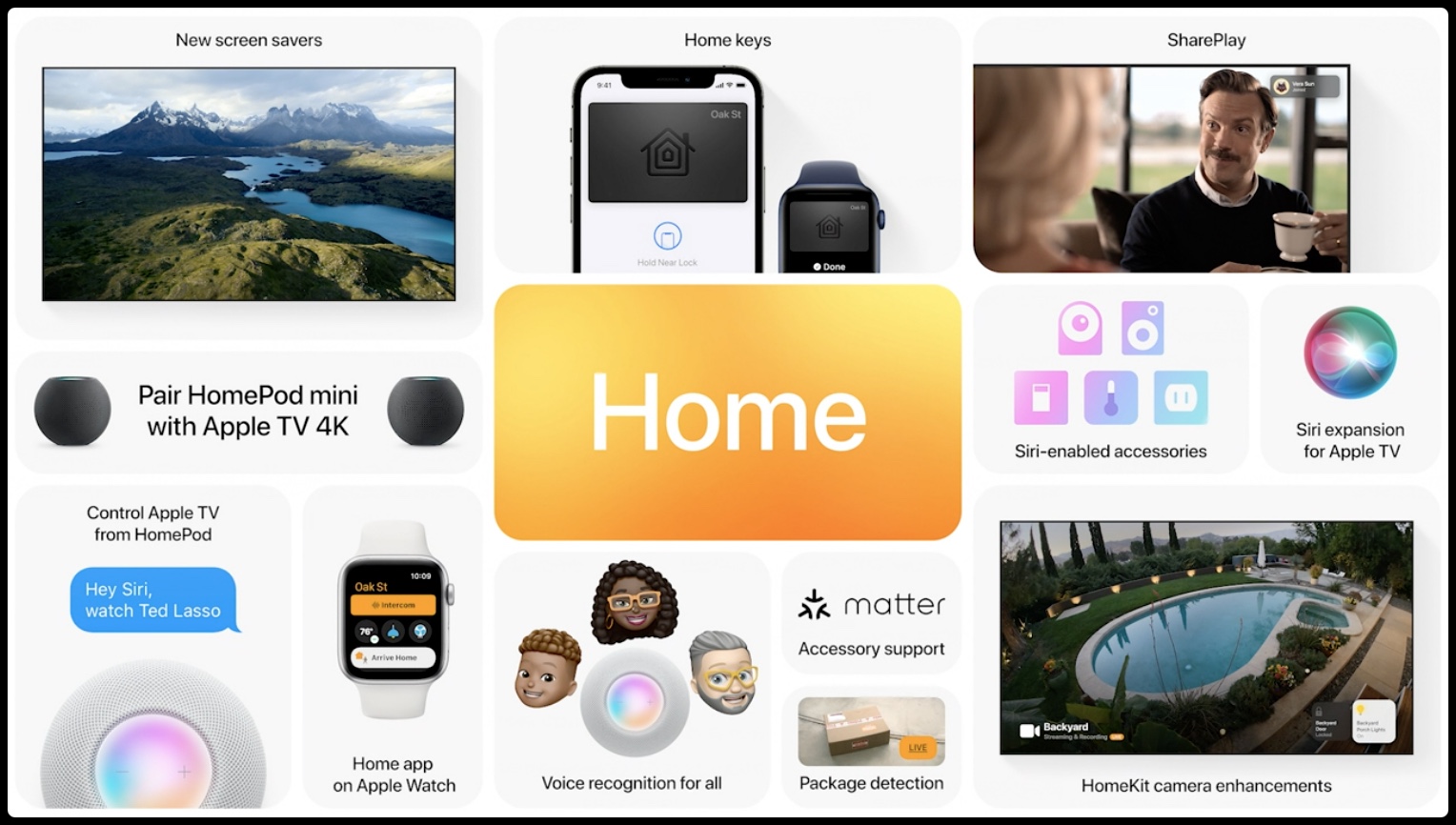 It’s never great when anyone leaves a company, but especially so when it’s a department head. And, according to MacRumors, that’s what happened last week. Based on information found on LinkedIn, Sam Jadallah left Apple earlier this month. That means he was only at Apple, in the role of leading Home Services, for a couple of years.

The hiring of Jadallah was a big deal back in 2019. He was brought under the company’s umbrella from Microsoft, and the goal was to boost Apple’s efforts with HomeKit-enabled devices. Before he joined Microsoft, he was working for a company called Otto who works on smart locks.

Jadallah’s hiring was seen as Apple going all-in with HomeKit and Home Services in general. Apple has been working in the space already for quite some time, but the new hire at the time was seen as a big boost. Since then, Apple’s push into smart homes hasn’t necessarily gotten bigger or more aggressive, especially compared to the likes of Google or even Amazon, but it’s certainly not being left behind either.

Plus, Apple launched the HomePod mini in that time, too.

This is a big hit for Apple. However, the company will continue forward and there will still be new products. Apple isn’t giving up on HomeKit or the smart home anytime soon.