Apple reportedly intends to unveil a new feature in 2022 for its iPhone and Apple Watch devices that would automatically place a call to emergency services such as 911 in the United States immediately after a car accident has been detected. 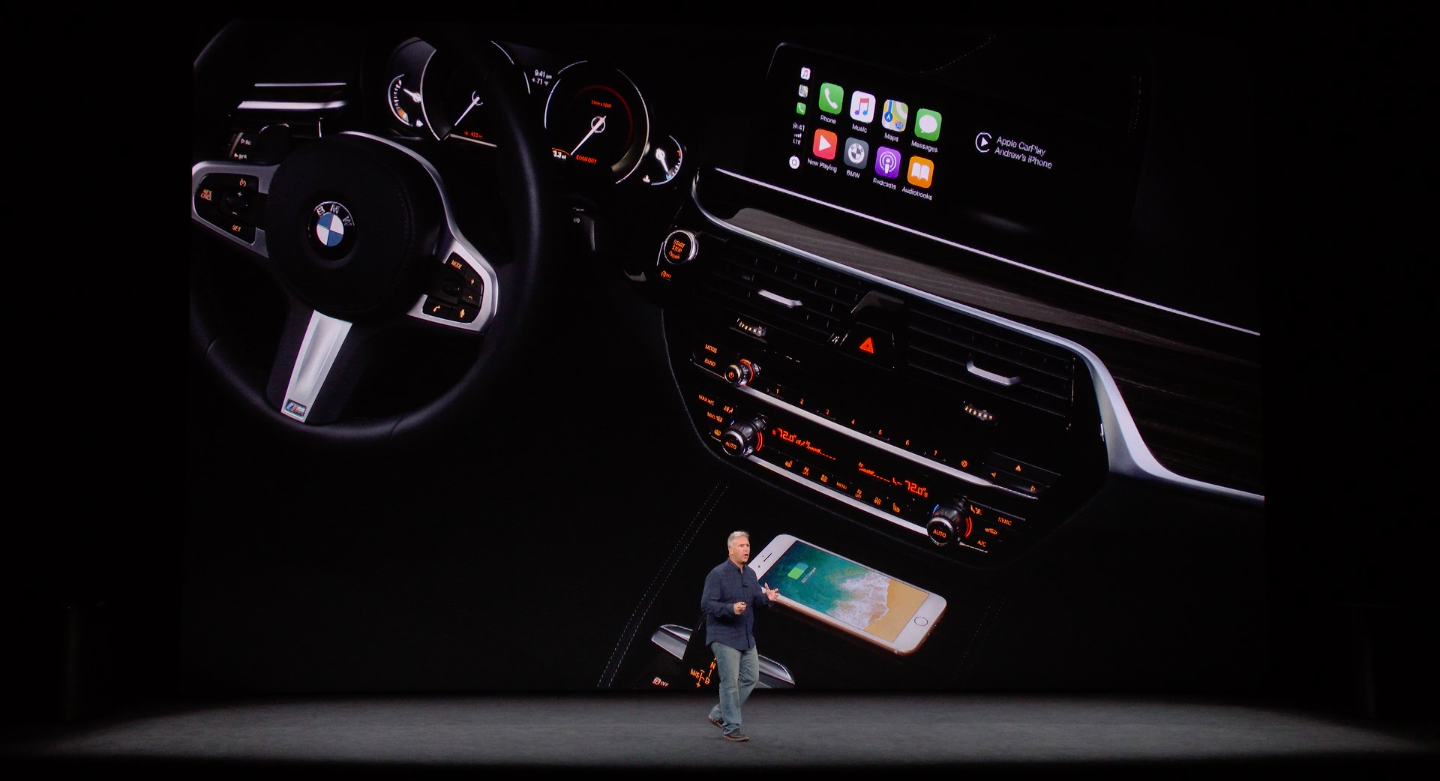 According to a new report by The Wall Street Journal, crash detection would work on both the iPhone and Apple Watch devices. When a car crash is detected, the feature could automatically call emergency services like 911. The system is thought to take advantage of smartphone location and motion sensor data to detect car crashes. For instance, a sudden change in acceleration could mean a car crash has occurred.

According to documents reviewed by the publication and people familiar with the feature:

Crash detection uses data from sensors built into Apple devices including the accelerometer to detect car accidents as they occur, for instance by measuring a sudden spike in gravity, or “g,” forces on impact.

The company has allegedly leveraged anonymous motion data shared by iPhone and Apple Watch users to test the crash-detection feature in the past year.

Apple products have already detected more than 10 million suspected vehicle impacts, of which more than 50,000 included a call to 911. Apple has been using the 911 call data to improve the accuracy of its crash-detection algorithm, since an emergency call associated with a suspected impact gives Apple more confidence that it is indeed a car crash, according to the documents.

Apple won’t be the first to introduce such a feature though.

Google Pixel has had crash detection since 2019, for example. Some of the patent applications that Apple has filed over the years do indeed cover solutions related to automatic emergency assistance following a car accident. On top of that, there are iPhone apps available on App Store dedicated to detecting car crashes.

The feature sounds like an extension of various life-saving capabilities that Apple built into its Apple Watch wearable over time, like fall detection. With fall detection, the watch detects a hard fall when the device is worn on the wrist. In addition to tapping you on the wrist, sounding an alarm and displaying an alert, the feature can optionally contact emergency services. Read: Handy tips for using Apple Maps on your Apple Watch