There was a time not too long ago when it seemed like Apple was signing new first-look deals with companies and creators on a regular basis. Things have cooled down quite a bit since then, on that front at least, but today revitalizes things a bit. 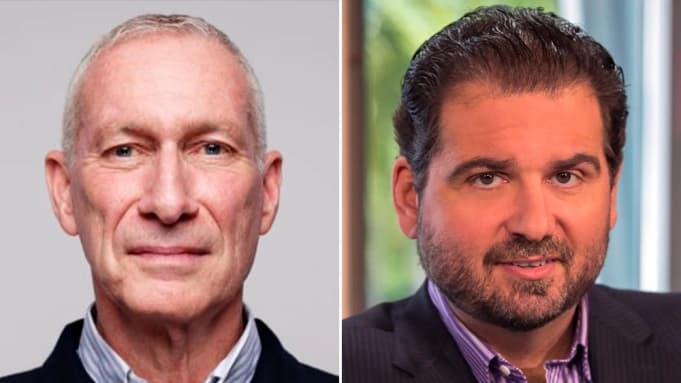 As reported this afternoon by Deadline, Apple TV+ has inked a brand new first-look deal with John Skipper and Dan Le Batard, two former colleagues at ESPN. The pair recently launched their own content company, called Meadowlark Media, and have decided to saddle up with Apple. Moving forward, Apple and Apple TV+ will get first-look advantage for any new content that Meadowlark Media plans to bring in front of people’s eyeballs in the future.

The agreement says that Meadowlark Media will be bringing new unscripted series and “premium documentary films” to Apple TV+.

In January, Skipper and Le Batard announced the formation of Meadowlark, a new content company with a creator-centric point of view. Meadowlark will partner with industry-leading storytellers on a variety of content projects with an initial focus on sports. In April, DraftKings and Meadowlark announced a first-of-its-kind content, distribution, monetization and sponsorship agreement centered on The Dan Le Batard Show with Stugotz.

Both Skipper and Le Batard worked extensively with ESPN in the past. In fact, Skipper was president of the sports-focused organization for six years. He was at ESPN for 27 years overall. Meanwhile, Le Batard worked with ESPN Radio and was a regular guest on a variety of different shows on the network.

No word on what new content we will see from Meadowlark on Apple TV+, but it sure sounds like it will be sports-oriented.