Freemium apps and games are pretty much the gold standard these days as they’ve proven to be somewhat profitable. After tossing users an addicting bone, such as a Scrabble game, those users will gnaw away even after being subjected to the same repetitive full-screen ads, move after move.

While app developers need to make money too, some just seem to take ad playback a little too far — sometimes so far that it degrades the app’s entire user experience. That’s one reason why iOS developer MiRO92 just released a new and free jailbreak tweak called AdsRewarder.

AdsRewarder can automatically and successfully skip most full-screen video ads like the one pictured below: 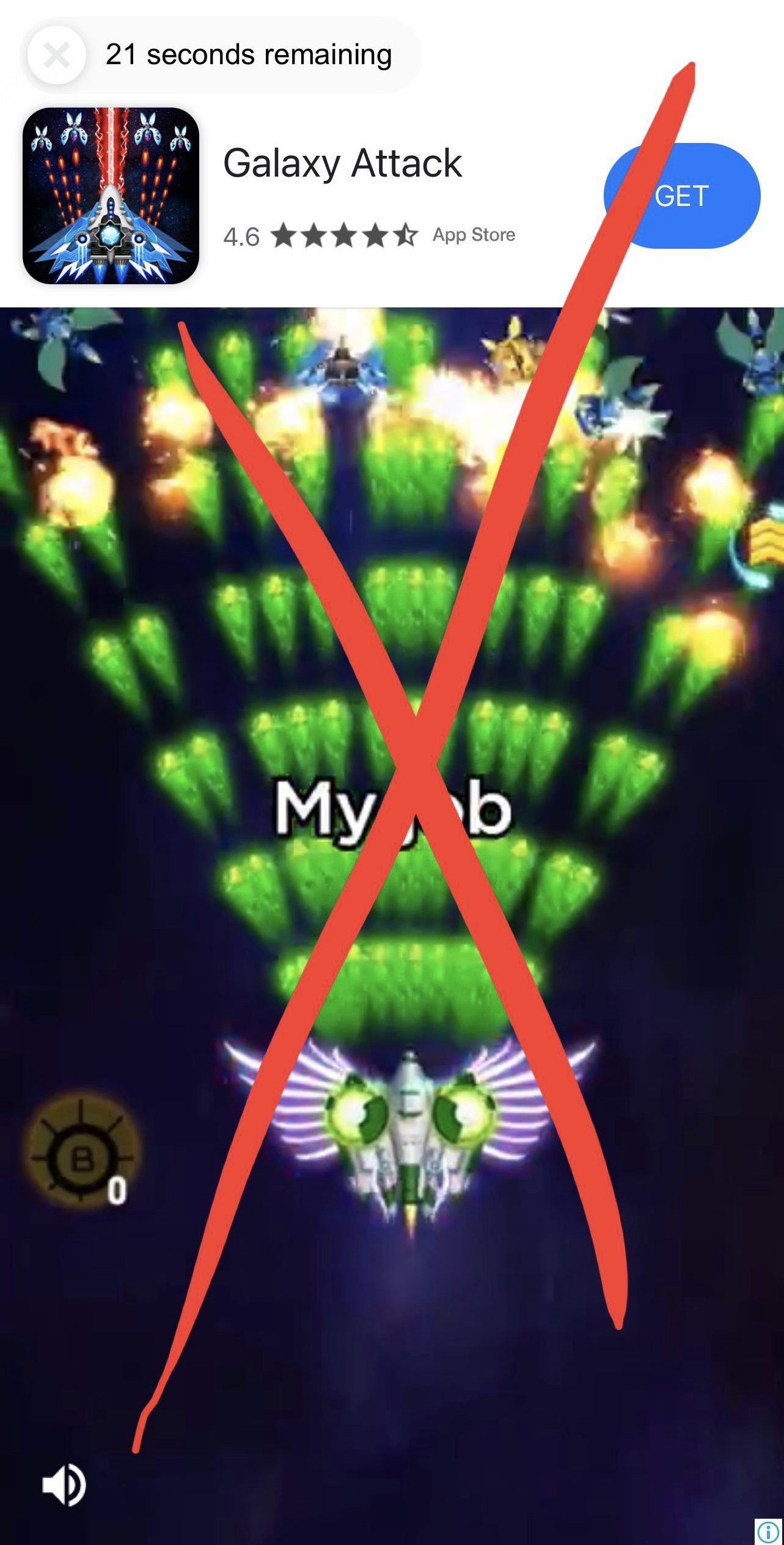 These types of ads are most prevalent in iPhone games, and they often have the user waiting between 15 and 30 seconds before being able to skip the rest of the ad and typically link to another app via the App Store. The unfortunate thing about these types of ads is their frequency, as they tend to kick off between player turns and sometimes even more frequently than that.

According to MiRO92, AdsRewarder can’t skip other types of ads that don’t look like the ones above, and it doesn’t seem like there are any plans to expand support to other ads. As a common courtesy, the developer thereby asks users not to request support for other types of ads.

If you play games or use apps that seem grossly over-populated with ads akin to the one above, then it’s best to look for an option in the app to buy the ads away with a one-time purchase or subscription since this ensures that you’re supporting the app’s development. On the other hand, when the developer doesn’t offer a way out, AdsRewarder can be a handy asset to your user experience.

Those interested in trying the AdsRewarder tweak for themselves can download the tweak for free from MiRO92’s personal repository via their favorite package manager. The tweak supports jailbroken iOS & iPadOS 13 and 14 devices.

If you aren’t already taking advantage of MiRO92’s repository, then you can add it to your package manager app of choice via the following URL:

Do you plan to use AdsRewarder? Be sure to tell us why or why not in the comments section down below.