Apple is calling this year’s iPhone 13 Pro its most ‘Pro’ iPhone ever. The handset features a new camera system, enhanced display and bigger battery. It will also be available in some beautiful new colors, including Sierra Blue. 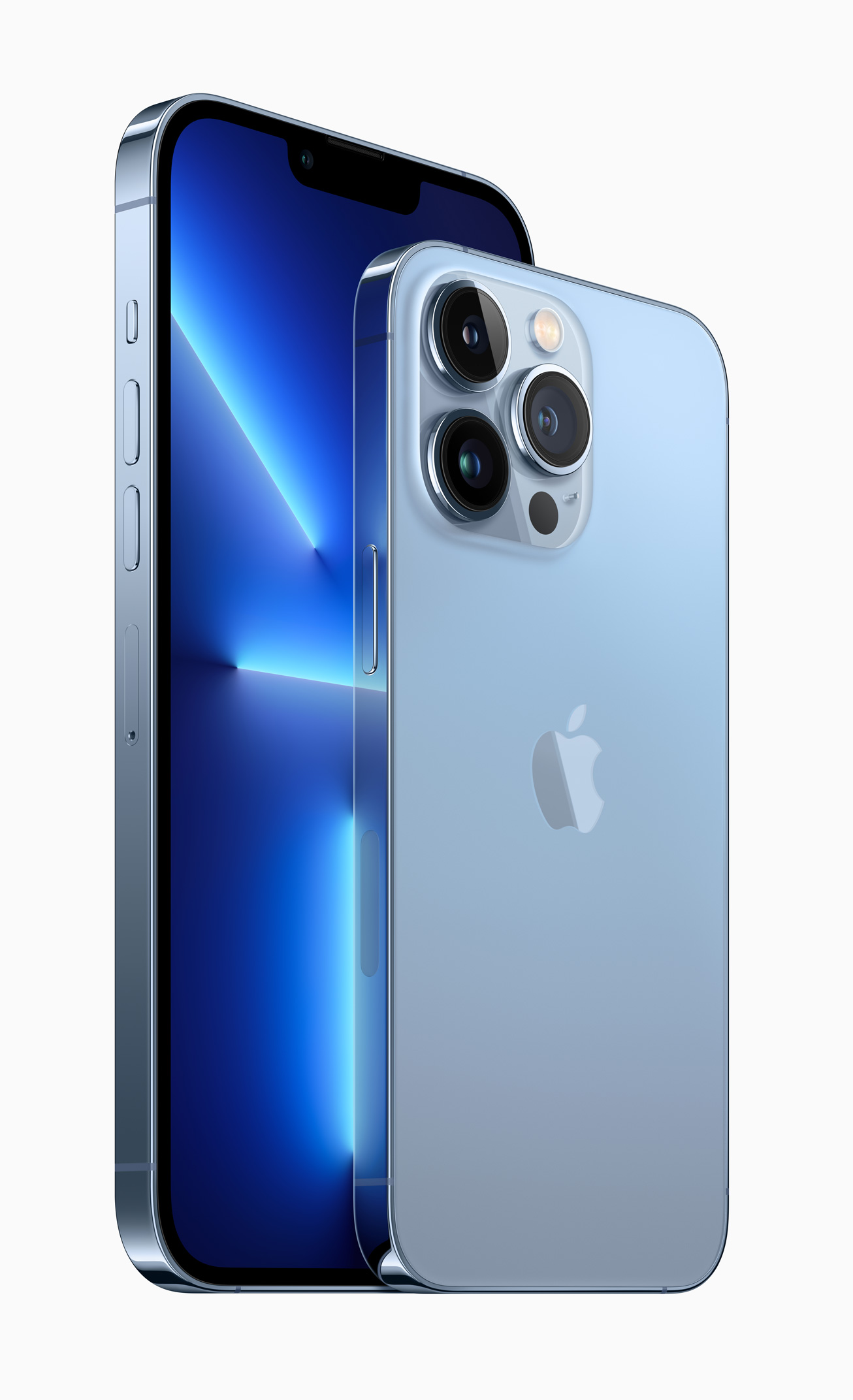 As you can see, the new iPhone 13 Pro looks a lot like its predecessor. The notch has gotten smaller, and as Sebastien notes, the camera bump seems bumpier, but for the most part the design seems unchanged. There is, however, a gorgeous new Sierra Blue colorway. 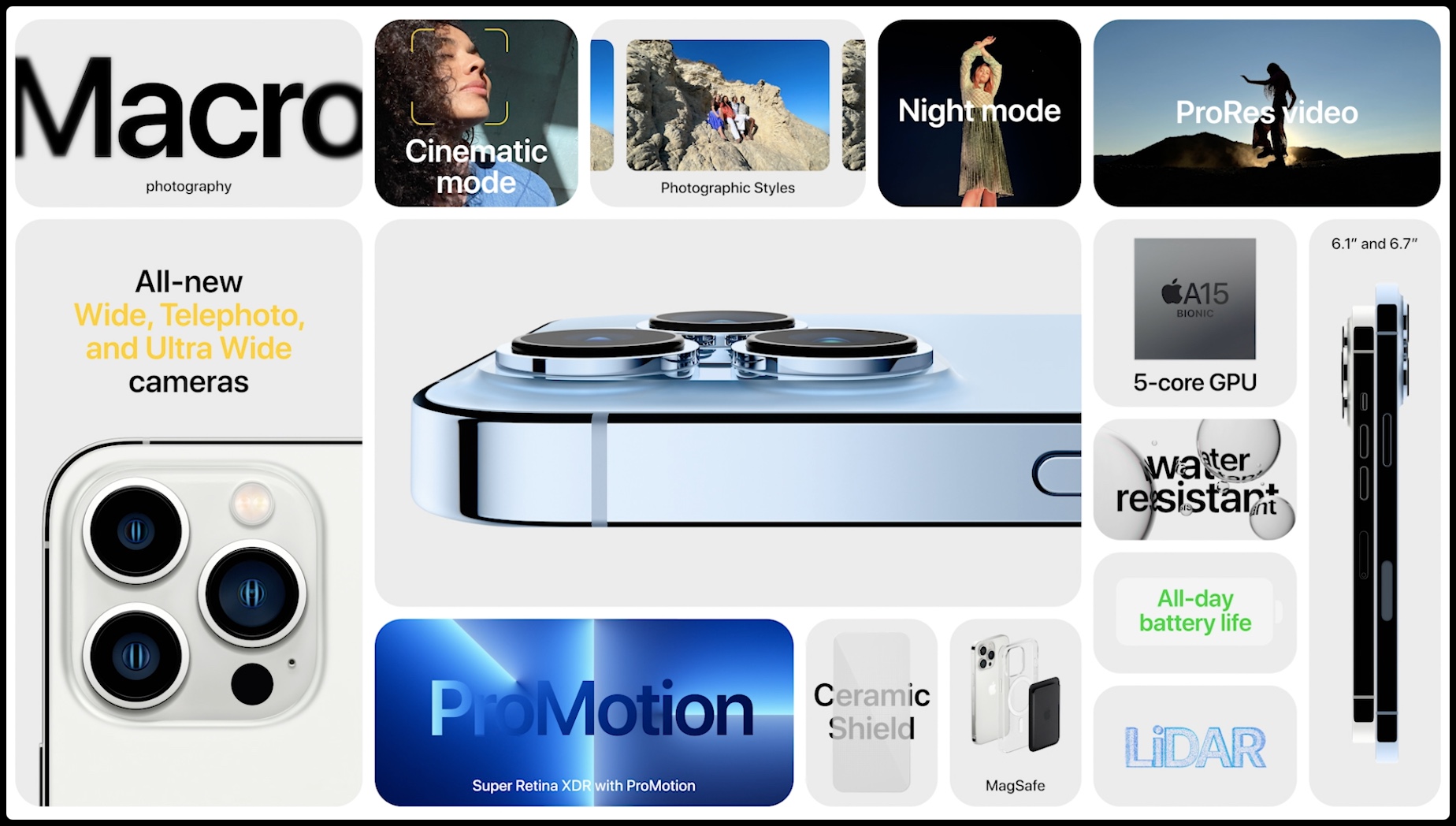 One of the more notable upgrades in this year’s iPhone Pro model is the new Pro Motion display. It’s an OLED panel, of the Super Retina XDR variety, and it offers variable refresh from 10Hz to 120Hz. This will bring about improvements such as smoother scrolling and iOS animations/transitions, and developers will be able to take advantage of it in their apps and games as well. The display is also brighter in sunlight, for those who use hardcore outdoor users. 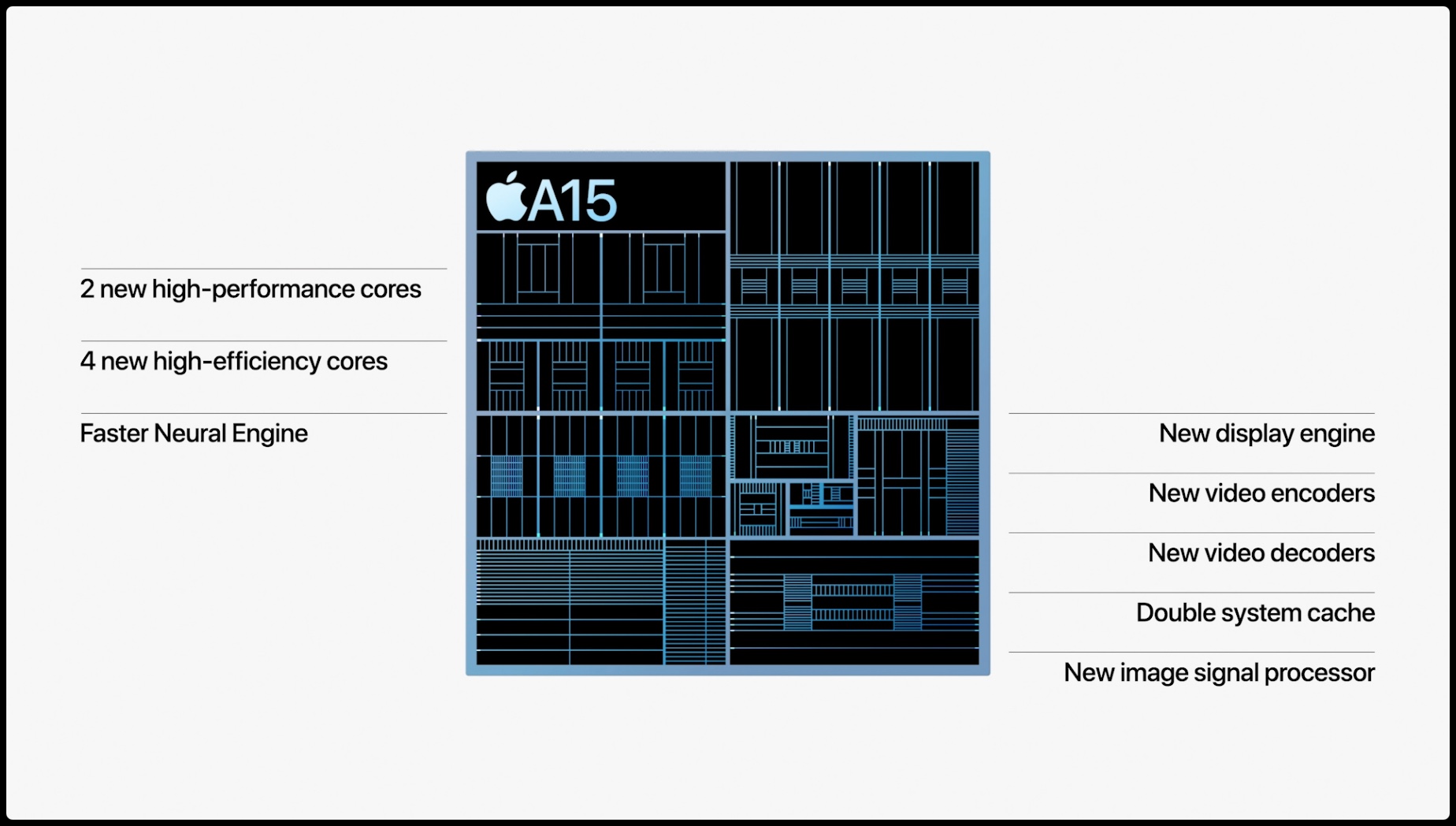 The iPhone 13 Pro also features a new A15 Bionic processor, which of course is more powerful and efficient. It utilizes 5-nanometer technology and features a 6-core CPU, 5-core GPU, and a new 16-core Neural Engine. All of this is to say that the new iPhone Pro is more powerful than ever before, and more than capable of driving that gorgeous new display. We haven’t been able to locate RAM numbers yet, but will be sure to update this when we do. 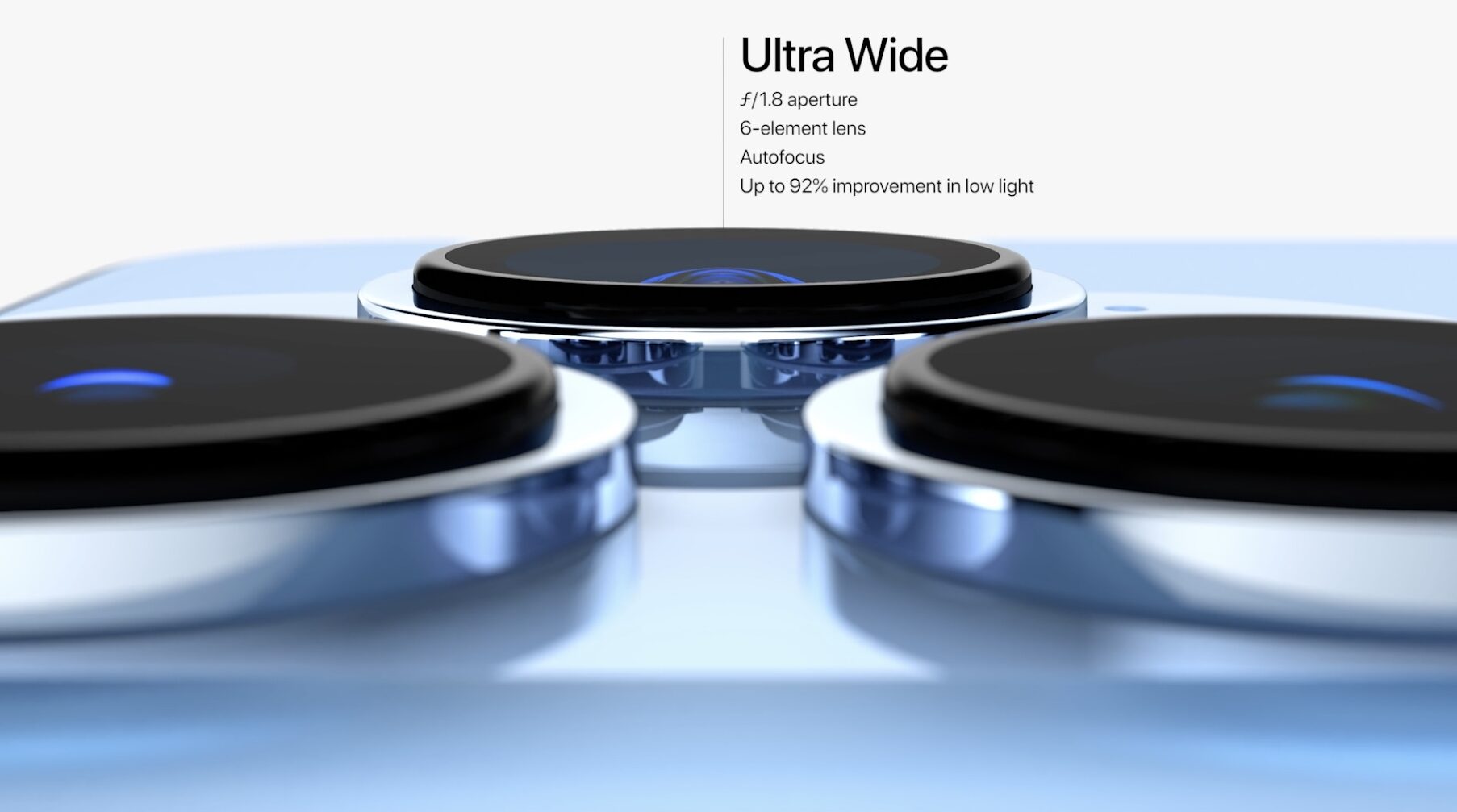 The all-new camera system features 3 cameras: Telephoto, Wide and Ultra Wide. There are a bunch of numbers to share, which we will do in a moment, but just know that iPhone 13 will offer 92% improvement for low-light shots and new macro photography mode, which will allow you to shoot gorgeous, detailed, up-close photos. Ok, here are the numbers:

Oh yeah, before we move on we should mention the new Cinematic Mode for video recording. It’s essentially in-video field-of-depth transitions that happen automatically as you record—a high quality effect that is certain to give your films a more premium and professional look.

The iPhone 13 Pro has a bigger battery, and Apple puts it to good use. The 13 Pro will last up to one and a half hours longer in a day than the iPhone 12 Pro, and the 13 Pro Max will last up to two and a half hours longer than its predecessor. As for storage, both iPhone 13 Pro models will be available in 128GB, 256GB, 512GB and 1TB storage options.

Ok other miscellaneous stuff. The new iPhone Pros feature more 5G bands, which means you’ll have access to 5G in more places. The device is still water and splash resistant (IP68), so no real change there. Oh and it still uses Face ID only, so for those of you (See) who have read this far hoping to find out about a new in-display Touch ID system, sorry.