Are you in the market for a new pair of “smart glasses?” If so, Facebook has teamed up with Ray-Ban to help you out in that regard. These new glasses are meant to help you capture stories of your life in real-time — without having to get your phone out to record it.

Today, Facebook has announced its newest product thanks to a partnership with Ray-Ban. Welcome the Ray-Ban Stories, the first-generation smart glasses from Facebook that are designed to help you capture the world around you. These new glasses will let you capture not only video, but also photos. There will be 20 style combinations to choose from, and the Ray-Ban Stories start at $299.00. 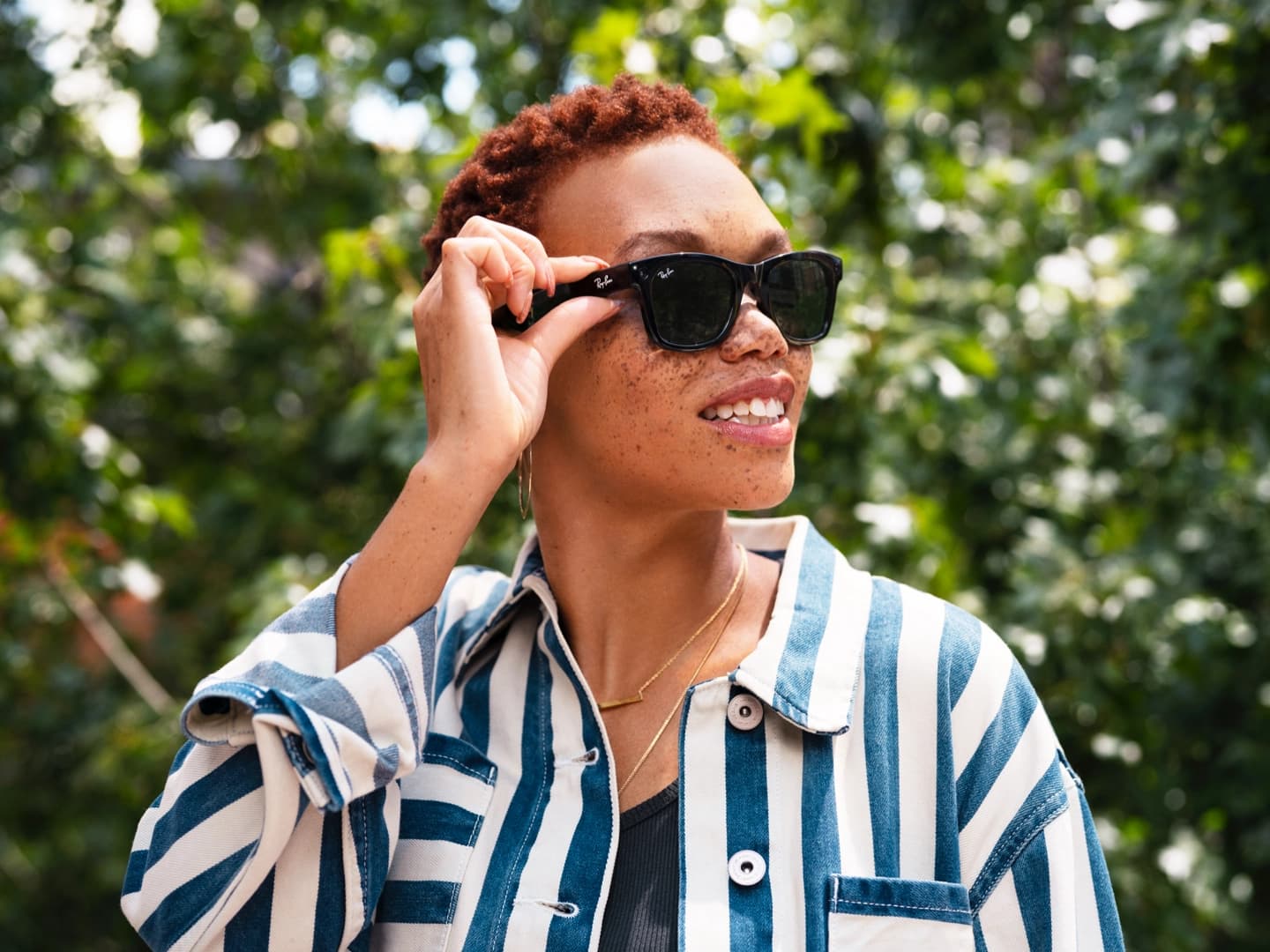 As you can imagine, the Ray-Ban Stories are packed with features. That includes a pair of integrated 5-megapixel cameras. Taking photos is simple, and if you prefer a video the glasses can capture 30 seconds of it. Both of which is from your first-person perspective. There are capture buttons on the smart glasses, or you can utilize the Facebook Assistant voice commands.

A hard-wired capture LED lights up to let people nearby know when you’re taking a photo or video. Streamlined, open-ear speakers are built in, and Ray-Ban Stories’ three-microphone audio array delivers richer voice and sound transmission for calls and videos. Beamforming technology and a background noise suppression algorithm provide for an enhanced calling experience like you’d expect from dedicated headphones.

Facebook is launching a new, dedicated app for the Ray-Ban Stories. The Facebook View app is the easiest and simplest way to see your videos and photos captured with the smart glasses. The app is available for both iOS and Android devices.

And if you’re curious about privacy, which Facebook says is important for these new smart glasses, you can read more about that here.

The new Ray-Ban Stories from Facebook are available now.