You may not care much about the inexplicable lack of a default Weather app for iPad, but iPadOS 15 makes up for that with a Weather widget. There’s just one problem with it. 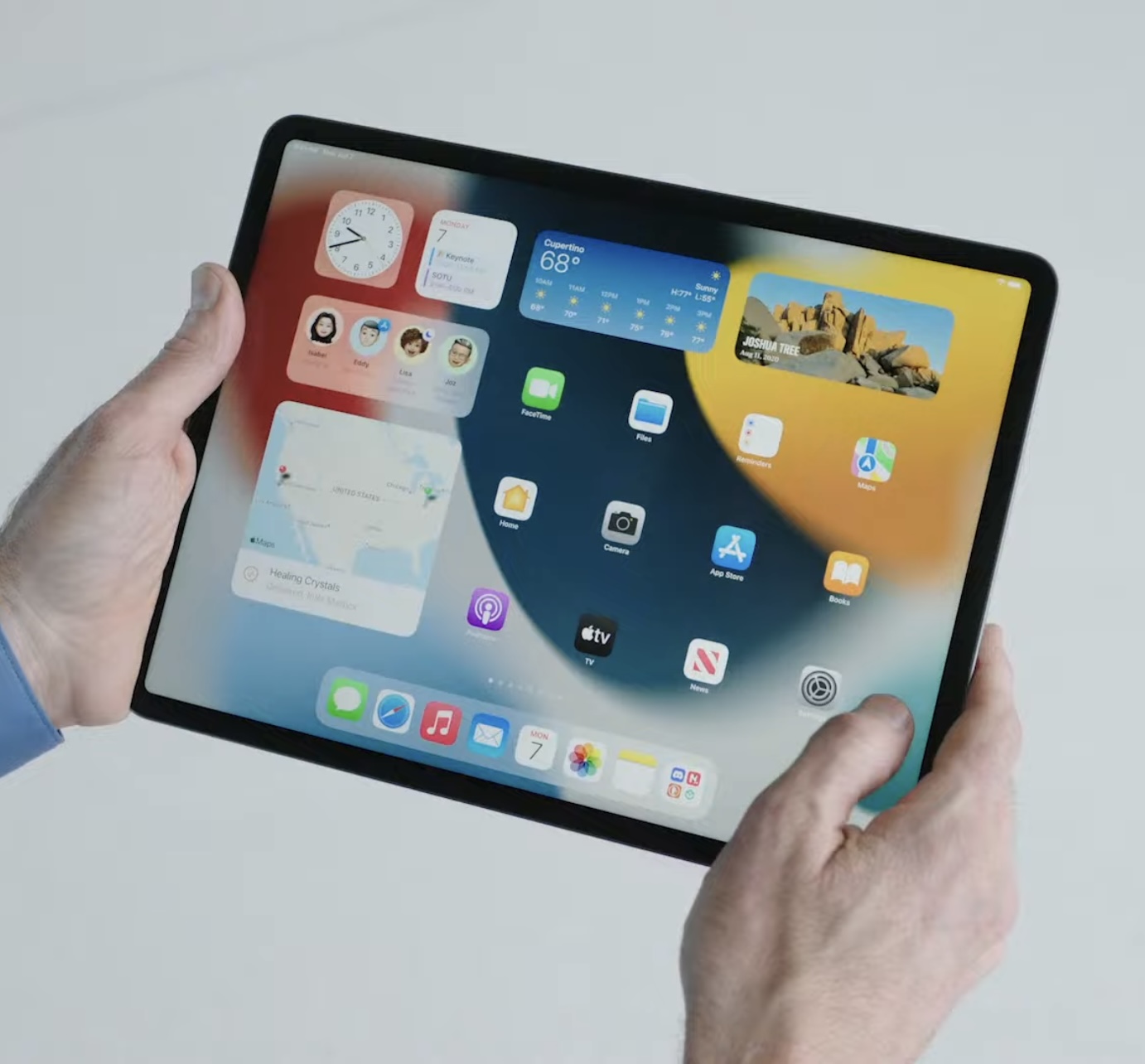 iPadOS 15’s Weather widget looks pretty until you touch it

Writing on The Loop, Dave Mark highlights a great post that was published on the personal blog of investor and former journalist M.G. Siegler. In the post, titled “Weather or Not”, Siegler turns our attention to the fact that there’s no native Weather app for iPad for the eleventh straight year, which does sound rather insane when you think about it.

Apple is about to install a Weather widget on the screen of millions of iPads by default. And it links to a craptastic webpage filled with spammy ads. All while trying to convince every developers in the world they need to make an iPad app. This is *wild*. https://t.co/aItFAlmGCK

Upgrading to iPadOS 15 when it’s available for public consumption in the fall will have many iPad owners waking up to a gorgeous new Weather widget on their home screen. So far, so good. Given the lack of a native iPad Weather app, what happens when you touch the widget?

→ Featured weather apps for your iPad

Glad you asked. Doing so causes your iPad to load a webpage on the Weather.com website which, as M.G. Siegler rightfully points out, is packed to the gills with spammy ads.

Honestly, it’s embarrassing. Apple has outsourced its soul to an absolutely awful weather.com webpage. On load, you’ll see crappy ad after crappy ad. Keep scrolling and you’ll quickly be subsumed by shitty click-bait-y ads. “Kill the Goblin!” And go further still and it’s full-on porn-y spam. Apple is sending millions upon millions of their users to this experience. Apple!

Yes, I know there is no shortage of third party weather apps. Some of them are great. But the devil is always in the defaults. […] Do weather.com executives hold some sort of blackmail on the iPadOS development team within Apple? I can’t come up with a better explanation.

The whole situation is bizarre. Apple just redid the Weather app in iOS 15 to be more beautiful. And the widgets reflect that. And they throw it all in the trash compactor when it comes time to drill down on the iPad.

Provided this is paid placement, “Apple will be sending tens of millions of dollars indirectly to weather.com,” Siegler writes. And Weather.com is now owned by IBM. And Apple is doing all this while “trying to convince every developer in the world they need to make an iPad app.”