Another day, another series order from Apple for its video streaming service, Apple TV+. This time around it’s another drama series based on a novel. And this is just the tip of the iceberg, as usual, as we’re nowhere near a release date announcement just yet.

Today, Apple has announced that it has given a series order to a new drama called The Changeling. This new series will star LaKeith Stanfield (Knives Out, Judas and the Black Messiah), and it’s based on the novel of the same name written by Victor LaValle. Stanfield will also be serving as an executive producer on the project, which will be written and adapted by Kelly Marcel (Venom, Venom: Let There be Carnage, Cruella), who will be another executive producer and the series’ showrunner.

The series already has a director attached as well, with Melina Matsoukas (Queen & Slim) ready to sit in the chair. She’ll also be serving as an executive producer as well. 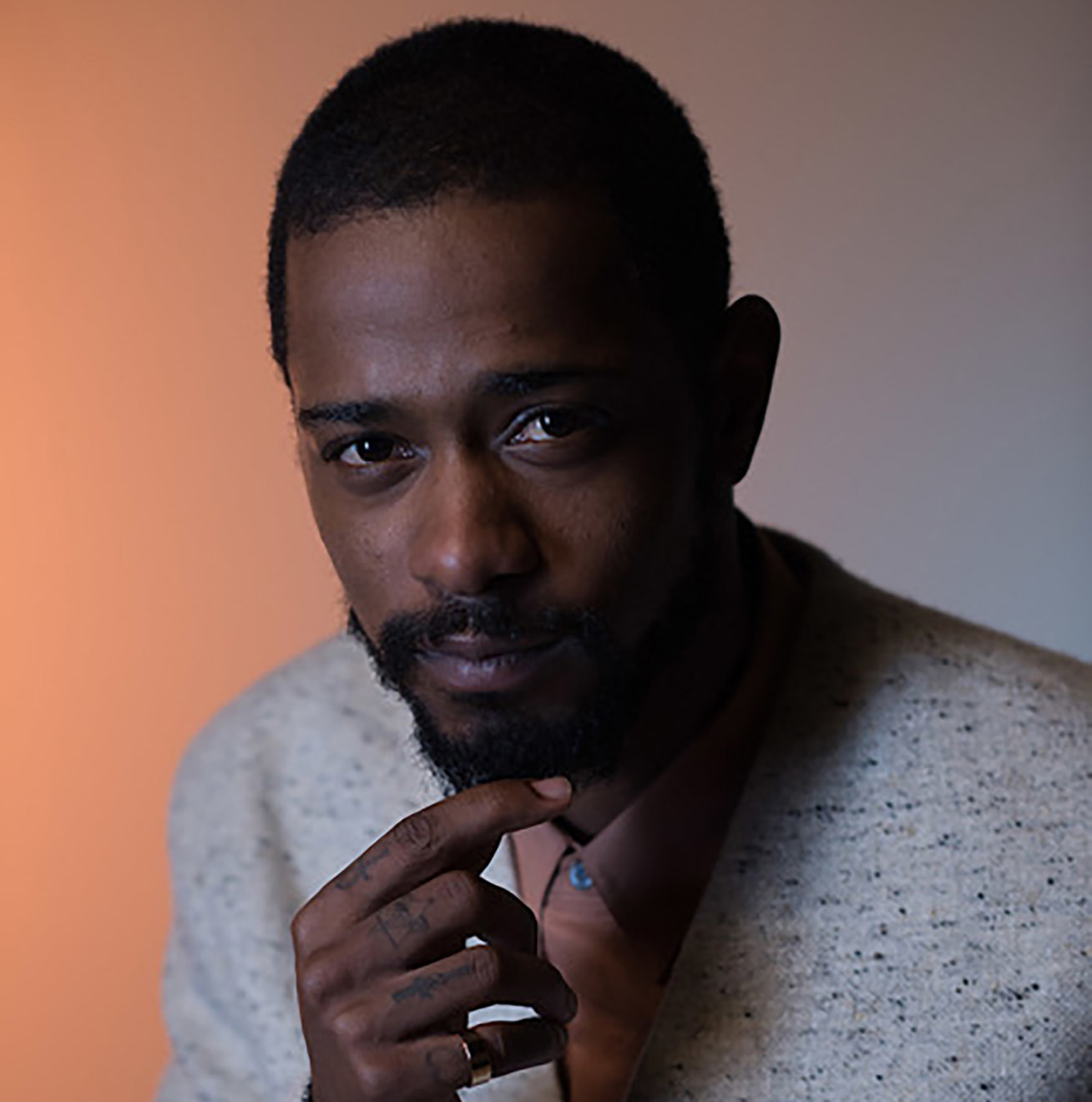 The Changeling is billed as quite the unique story. It’s a “fairytale for grown-ups” and a “horror story, a parenthood fable and a perilous odyssey through a New York City you didn’t know existed.” Apple Studios is teaming up with Annapurna for production duties. From today’s announcement:

And that’s all we have to go on right now. This sounds like it could be one of Apple TV+’s most unique entries to date. Unfortunately, we don’t know when that will be. But with only the lead actor set as of right now, along with the creative team behind the camera, we’re probably a ways out. As soon as we know more about the cast, though, we’ll be sure to pass it along.

If you read the novel, are you looking forward to this adaptation?