In years past, Apple used to hold two press events in autumn. But if a new report is accurate, this time around there may be an unprecedented two Apple events in September 2021. 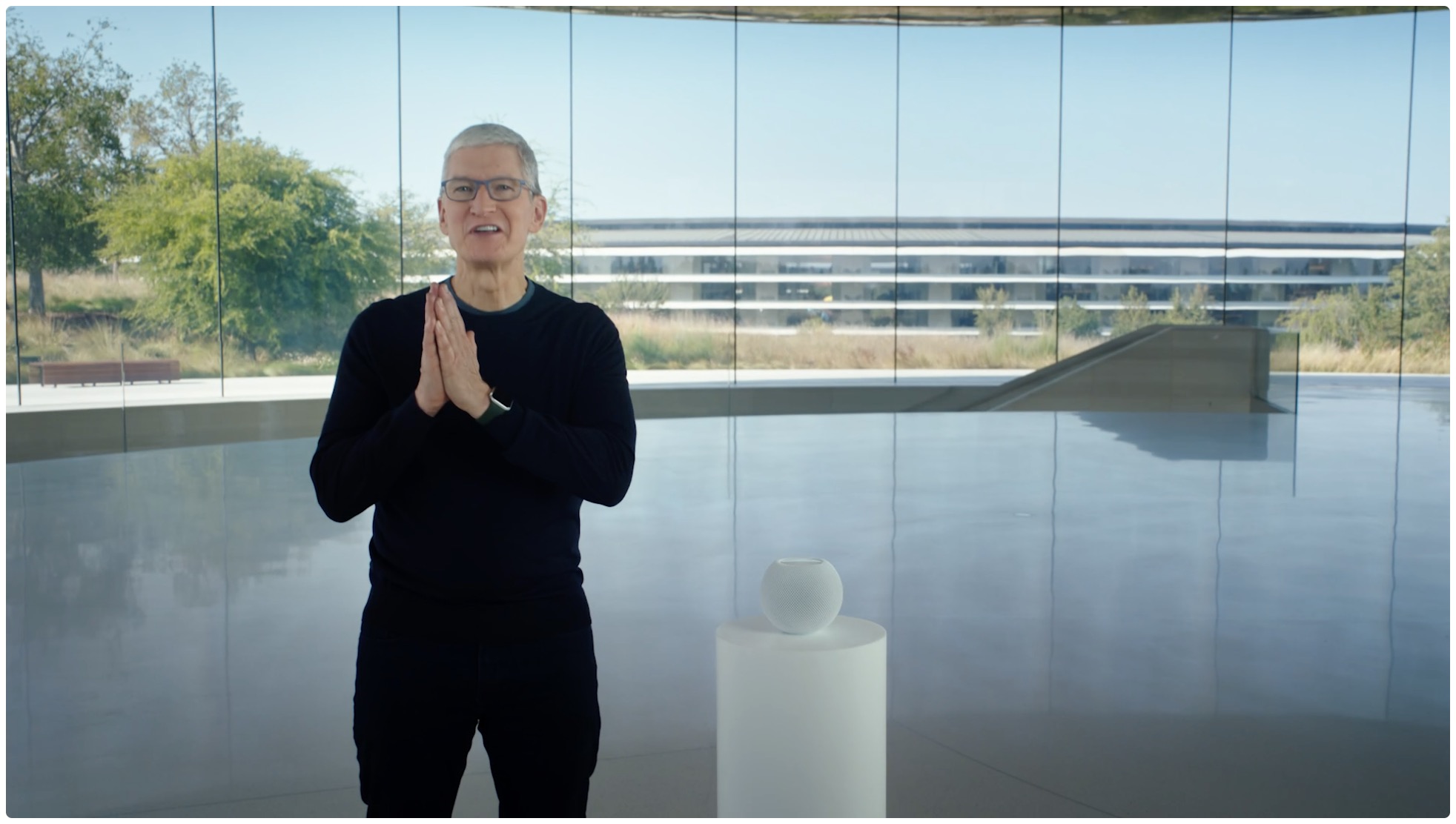 This was reported as a side-note in a paywalled report from Taiwanese trade publication DigiTimes, which primarily focuses on estimated Apple tablet shipments in 2021.

→ These are Apple’s newest AirPods features

According to the report, the tentatively named iPhone 13 (and possibly new AirPods) will be unveiled at an event in September, with another event following later that month serving as a launchpad for other products, like the next iPad mini and budget iPad.

Given the current pandemic, Apple should broadcast pre-recorded presentations rather than hold physical events at the Apple Park headquarters like before COVID-19.

DigiTimes is reliable in terms of deciphering whispers from Apple’s supply chain, but its track record with timeframes isn’t stellar so keep that in mind. The biggest problem with the report is the fact that Apple has never held a Tuesday event the day after the Labor Day US holiday.

A more probable day for an event in September is September 14, given its proclivities for Tuesday events. That would leave two more weeks in September to have another event, while at the same time it is stuffing the retail and fulfillment chains with product.

But will there really be two Apple events in September?

Whether there will be one event in September followed by another one in October or November, or two events in September, new Apple gadgets are definitely looming on the horizon as several of the company’s product lines are ripe for a refresh.

Aside from the iPhone 13 update, the rumor mill is expecting several other Apple product launches before 2021 wraps up, including Apple Watch Series 7, a successor to the original AirPods (perhaps even a pair of next-generation AirPods Pro), the next budget iPad, a sixth-generation iPad mini, as well as a 14 and a 16-inch MacBook Pro powered by Apple silicon.