The majority of TV-related announcements that get covered here at iDB relate to Apple’s effort, Apple TV+. However, sometimes there’s an Apple-related announcement that’s attached to a different streaming service altogether. Today, for instance, we hear that a legendary actor is going to play Apple’s current CEO, Tim Cook, in an upcoming show on Showtime.

Variety is reporting that Hank Azaria (The Simpsons, Ray Donovan) will be playing Apple chief executive Tim Cook in a series called Super Pumped. This isn’t a story about Cook, directly. No, this anthology series will be focusing on the rise of Uber. The first season of the show is based on the book of the same name written by author Mike Isaac. 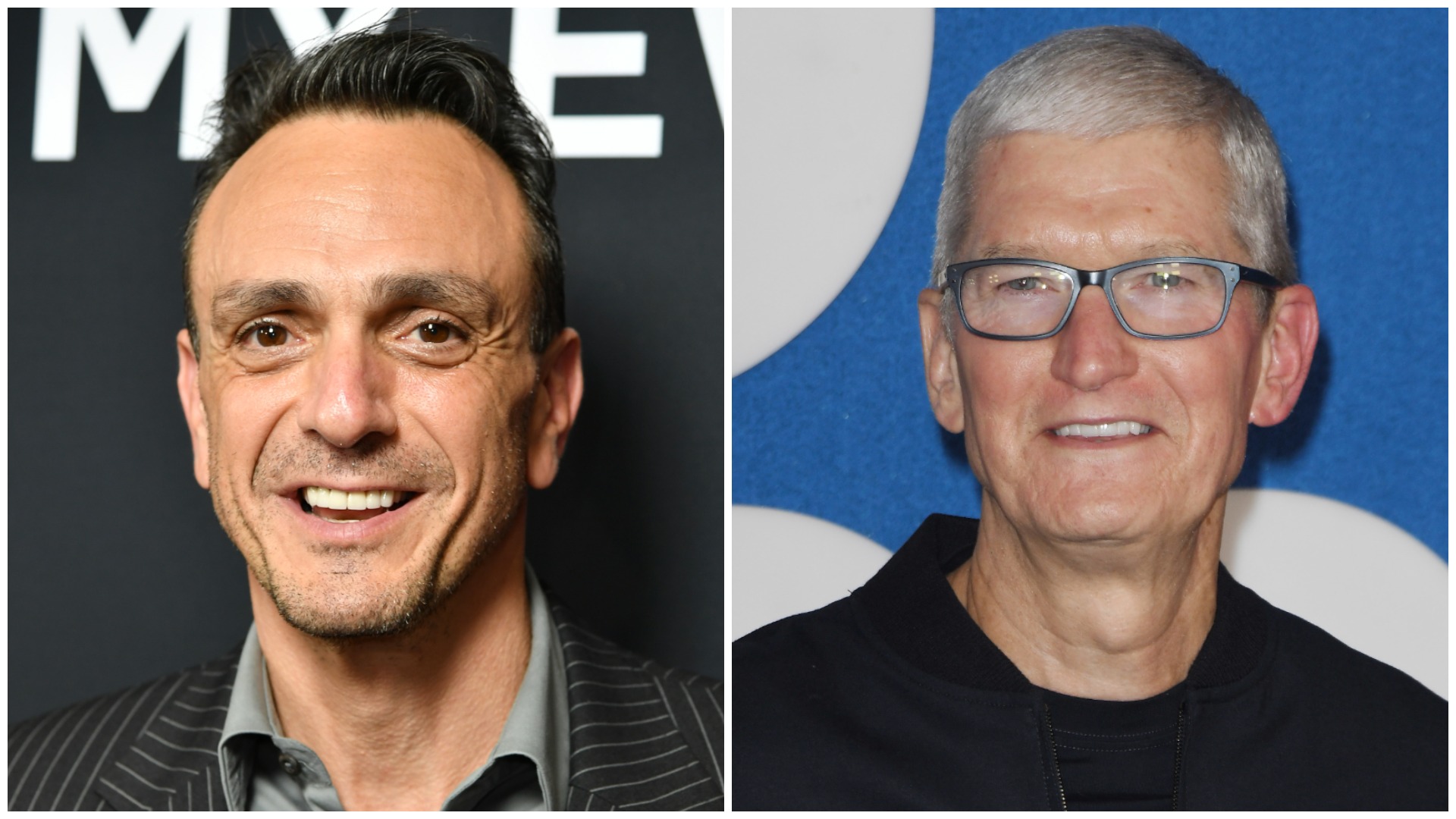 From the original report, here’s how the first season of the anthology series is described:

Pivoting on Kalanick and his sometimes tumultuous relationship with his mentor Gurley, the series will depict the roller-coaster ride of the upstart transportation company, embodying the highs and lows of Silicon Valley.

Super Pumped will be taking a closer look at major, headline-making business world stories each season. Starting with Uber, especially the rise of the company and the chief executive, certainly makes sense. However, what is probably the most interesting is Azaria playing Tim Cook. It will hopefully be very entertaining to see how that comes together.

Will you be checking out Super Pumped, with Azaria giving us a look at a characterized version of Tim Cook, when the series arrives? No idea when the first season arrives, though, unfortunately.