Apple used its Wallet app to push deals to Apple Card holders before, but this is the first time the company has offered exclusive deals that includes one of its own services as a perk. 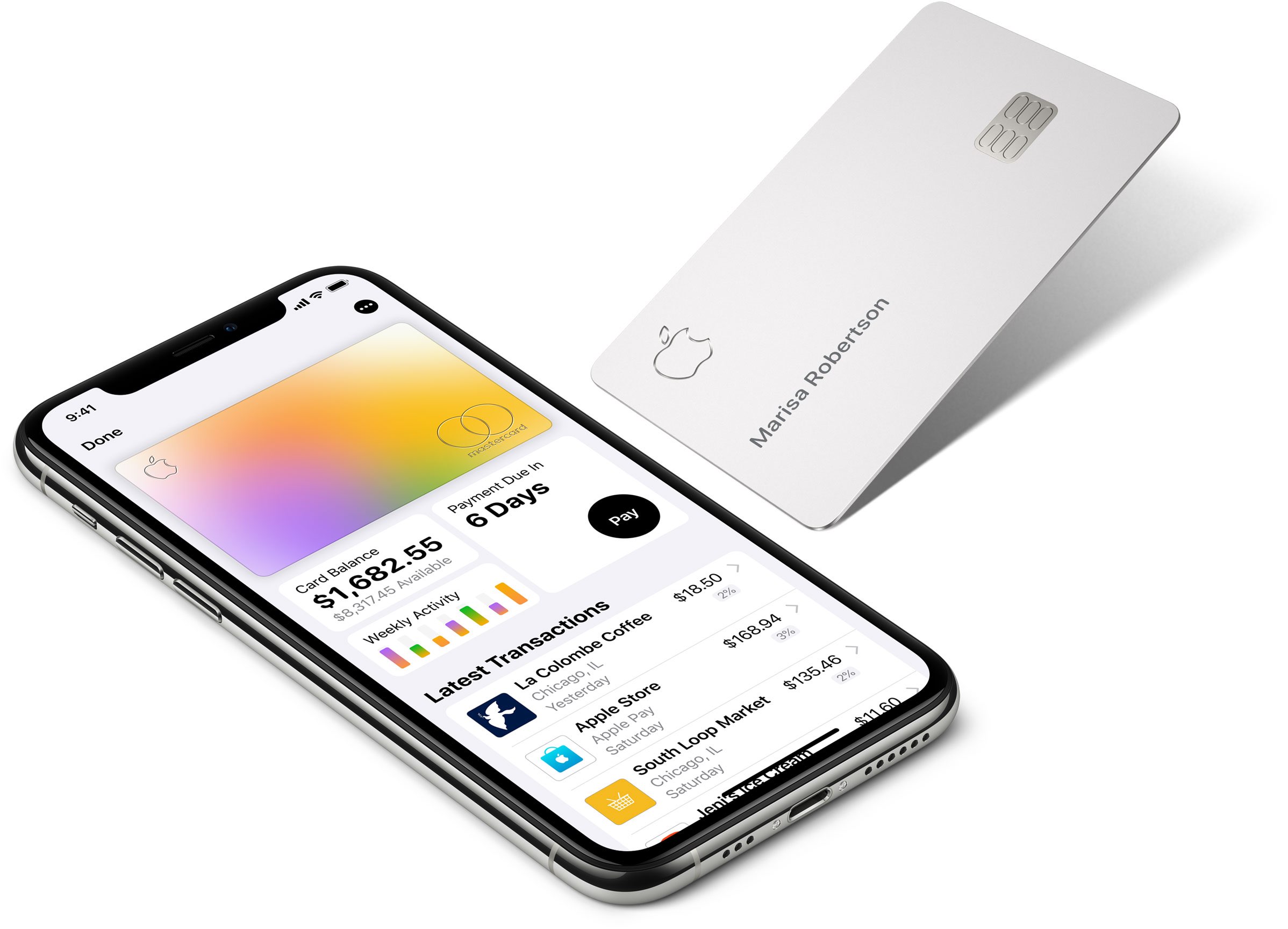 One of the exclusive offerings awards customers who would use their Apple Card to pay for any order from Panera bread with free access to Apple News+ and unlimited coffee.

“Access hundreds of publications with an offer from Apple News+ and unlimited coffee with an offer from Panera,” reads the message. A user can touch the link labeled “Learn More” which takes them to the new Apple Card Offers mini-page on the Apple website, found at offers.applecard.apple, which provides additional information about the available perks.

These are two different offers, both ending on August 31.

Looks like Apple is planning some sort of “Offers” feature for the Apple Card. I just saw a free News+ offer (sponsored by Panera Bread) in my Wallet app on iOS 15 on two devices. Link to sign up is broken and the message is now gone: https://t.co/zb8EVfTYBY

This was first spotted by Bloomberg’s Mark Gurman on Twitter.

These promotional offers are limited to US customers because Apple Card is currently unavailable in other countries. Apple is also to be possibly moving into the “buy now, pay later” market via a partnership with Affirm.

The exclusive offer appears as a promotional card within the Wallet app, right below the Apple Card balance and weekly activity.

Not all Apple Card holders see this message in their Wallet app, but those who do are invited to “enjoy exclusive offers this month.” The wording implies that the Wallet app will regularly update these offers with new promotions aimed at Apple Card holders.

Although the Wallet app previously offered various promotions to Apple Card holders, this is the first time Apple has offered its own service (Apple News+) as one of the perks in Wallet.

→ How to lock your titanium Apple Card to prevent fraud

Apple has been accused before of spamming users’ inboxes with unsanctioned promotional offers. It’s gotten worse in recent years as Apple has increasingly used its notification system to shove its offers down customers’ throats when they least expect them.

Pushing promotional offers via the Wallet app may look particularly bad in light of Apple’s legal troubles with governments over unfair competition and prioritizing its own offerings.