It was just over a year ago that we showed our readers a free jailbreak tweak called Peep that allowed jailbroken iPhone users to hide their Status Bar with a single tap, and it was an instant hit.

If you’re jailbroken on iOS 14 and looking for a modern replacement for Peep, then the good news is that a free jailbreak tweak known as Peep Reborn by iOS developer Paisseon officially revives the once highly popular idea.

Just like the original tweak, Peep Reborn let’s users hide their Status Bar by simply single-tapping on it. Likewise, it can be brought back into view by single-tapping for a second time. 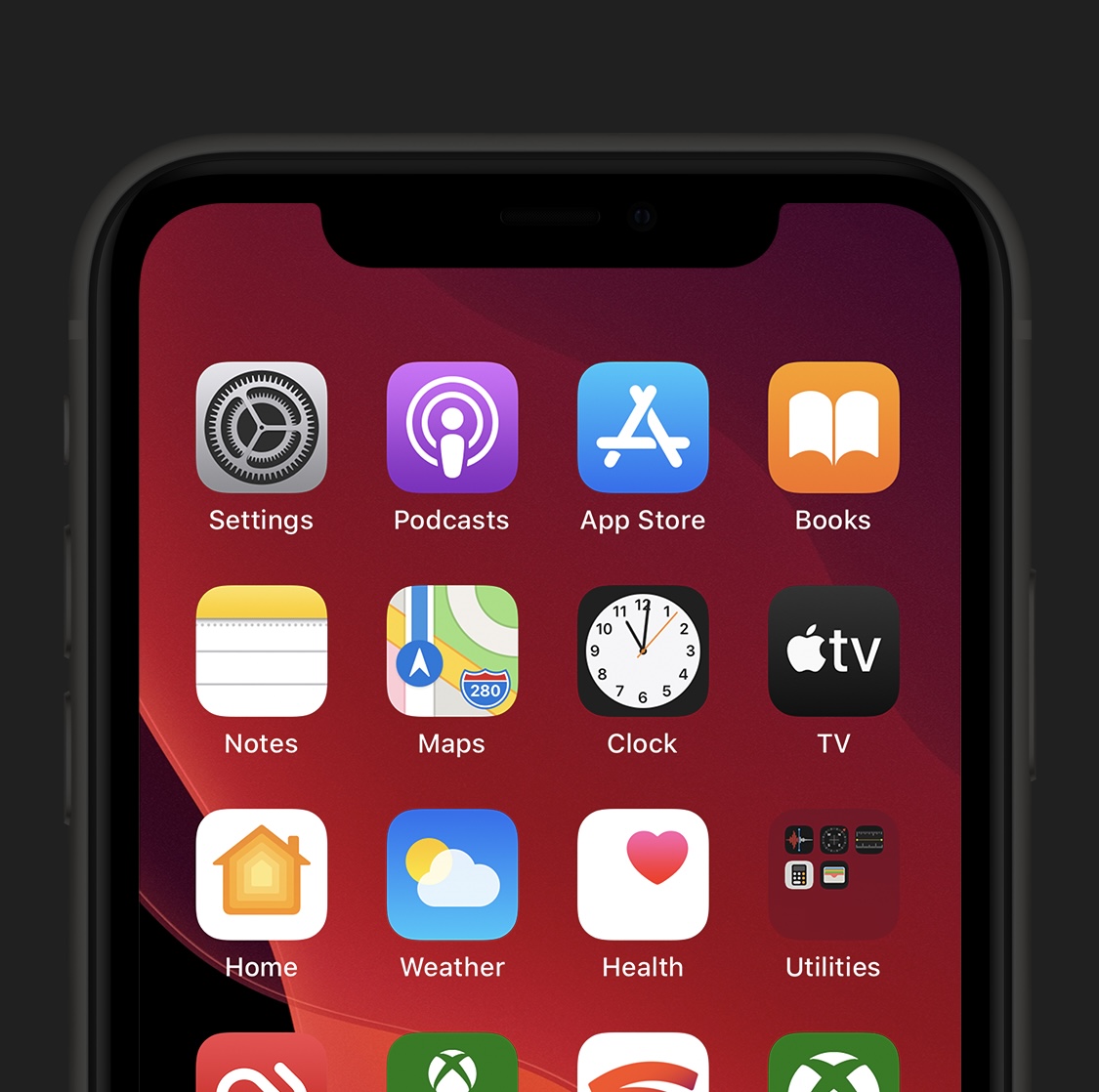 Uses will vary from one person to the next, but thanks to the tweak’s overall simplicity and ease of use, anyone can get into the grind of hiding or showing the Status Bar on demand.

If you’d like to try the Peep Reborn tweak, then you may download it for free from Paisseon’s repository via your favorite package manager app. The tweak supports jailbroken iOS 13 and 14 devices

Those who aren’t already taking full advantage of Paisseon’s repository can add it to their preferred package manager by using the URL below:

Are you planning to give yourself more control over when the Status Bar does and doesn’t appear on your iPhone? Let us know in the comments section down below.