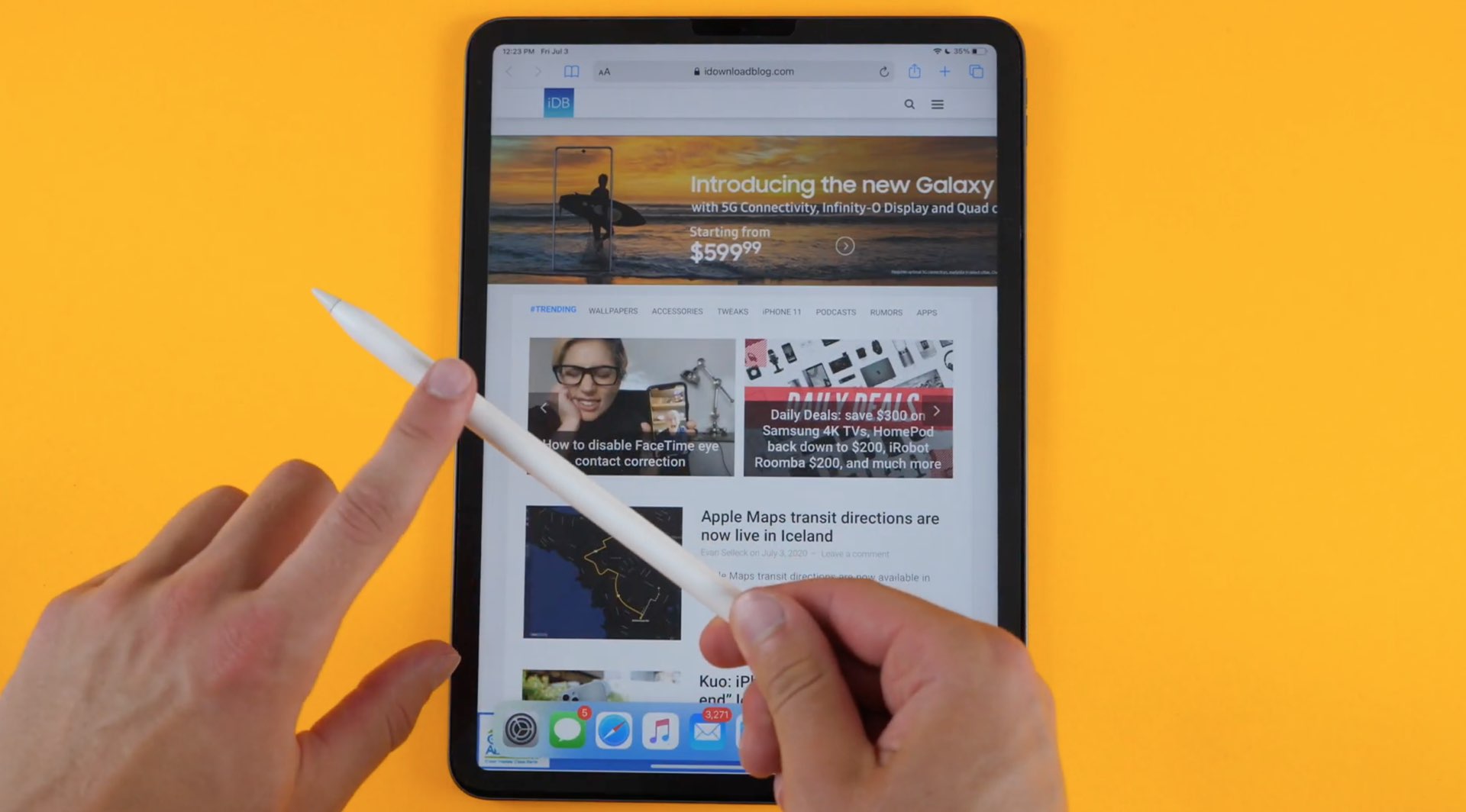 As of today, the Apple Pencil features including interactive data detectors and copying handwriting as regular typed text on the fly are available in the following five new languages:

Previously, both features were limited to English and Chinese.

With the change, you can now write something with your Apple Pencil in French, German, Italian, Portuguese or Spanish, then touch and hold your handwriting to reveal options to copy the handwritten text as standard typed text and paste it into another app on the fly.

And thanks to data detectors supporting the same languages, content like addresses and phone numbers written in these languages automatically becomes interactive.

As for Scribble, it was updated with support for the same five languages in February 2021.

With Scribble, you use your Apple stylus to write into text fields in apps and have the handwriting auto-converted to regular text. This lets you quickly reply to a message, jot down a reminder and more, all without ever touching the onscreen keyboard.

→ How to use Scribble with iPad and Apple Pencil

Apple’s official iOS and iPadOS Features Availability webpage provides further details on availability of these and other features across the iPhone, iPad and iPod touch devices.