Newly-shared images of an early Apple Watch prototype with a ceramic back show that Apple did test the striking material long before the original Apple Watch model arrived back in 2014. 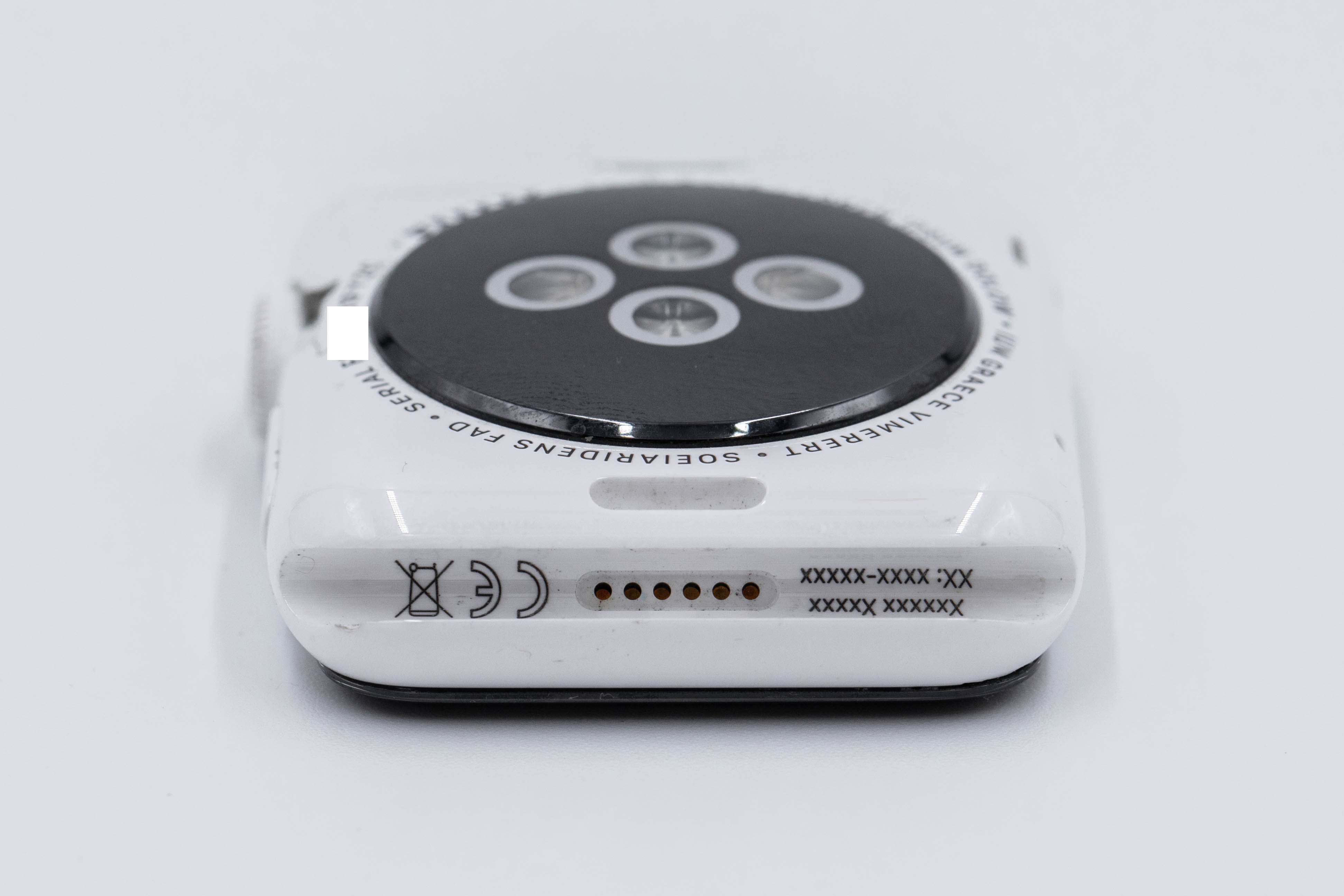 The images were shared by technology collector DongleBookPro on Twitter.

And it’s easy to see why ceramic is an exquisite material for a watch just by glancing at newly-shared images of a ceramic prototype of the original Apple Watch that launched in 2014. It doesn’t take a professional designer to realize that a ceramic watch looks stunning in person.

Aside from being much cheaper than solid gold, ceramic is four times stronger than stainless steel. It is because of ceramic that the previous Apple Watch Series 3 Edition was called the most scratch-resistant Apple Watch model.

Interestingly this was manufactured in 2014, indicating Apple could have launched the ceramic model with the original watch opposed to the Series 2 pic.twitter.com/Bq4ZaOZ7fO

Seeing these images, Apple evidently had been experimenting with a ceramic back for the device long before the original Apple Watch model launched. It’s unclear why it skipped ceramic as an option back then, or maybe it isn’t—the original model included a gold-plated Edition version, basically Jony Ive’s vanity project, priced at up to $15,000!

Will Apple Watch Series 7 be offered in ceramic?

Although the current Apple Watch Series 6 and SE models lack ceramic versions, that hasn’t diminished Apple’s love for the material. According to one rumor, Apple may reintroduce ceramic watch casing with the updated Apple Watch Series 7 models coming later this year.

Hopefully, the company will find a cheaper way to produce ceramic casings this time around because the now-discontinued Apple Watch Series 3 Edition used to cost a whopping $1,299 despite casing being the only difference between it and the regular models.