Apple is regarded as one of the most influential players in the music industry — not only because of what iTunes once was, but also because of the creation of Apple Music and its seamless integration with the company’s expansive mobile device and desktop computer offerings.

Given just how much Apple seems to have invested in the music industry, it’s somewhat curious as to why the Now Playing interface on iPhones and iPads hasn’t changed much over the years. In fact, many are now calling on Apple to offer some sort of redesign after a seemingly stagnant UI that changes so little over time.

Fortunately for those who want something refreshing to look at, iOS developer Ryan Nair has just released a new jailbreak tweak known as ChromaFlow that brings unique color aesthetics to not only the Lock Screen’s Now Playing interface, but also to the one found in the native Apple Music app. 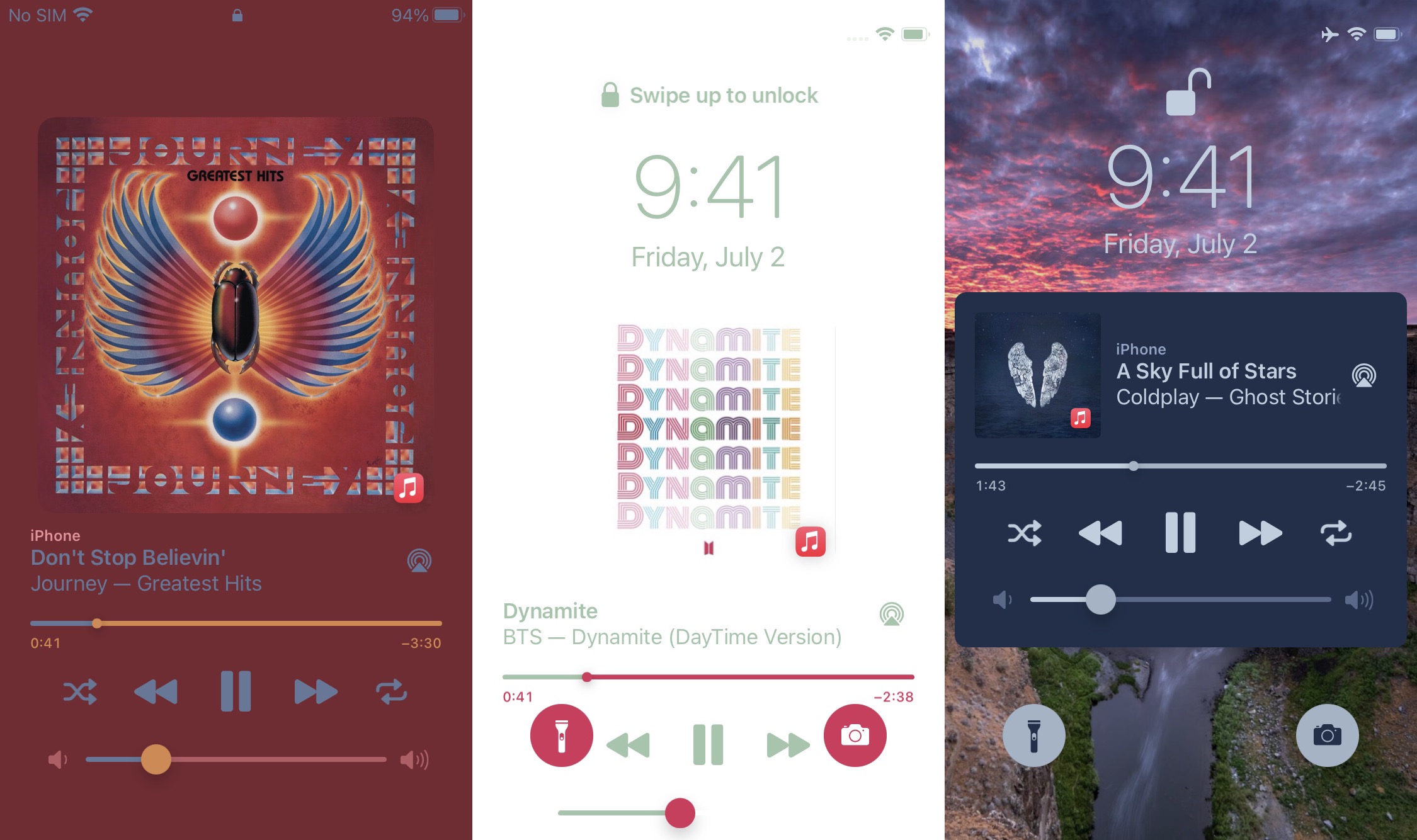 As you can see in the screenshot examples above and below, ChromaFlow does what it can to try and match the colors of the Now Playing user interface to the dominant colors found in the album artwork of whatever you might be listening to at any given time. 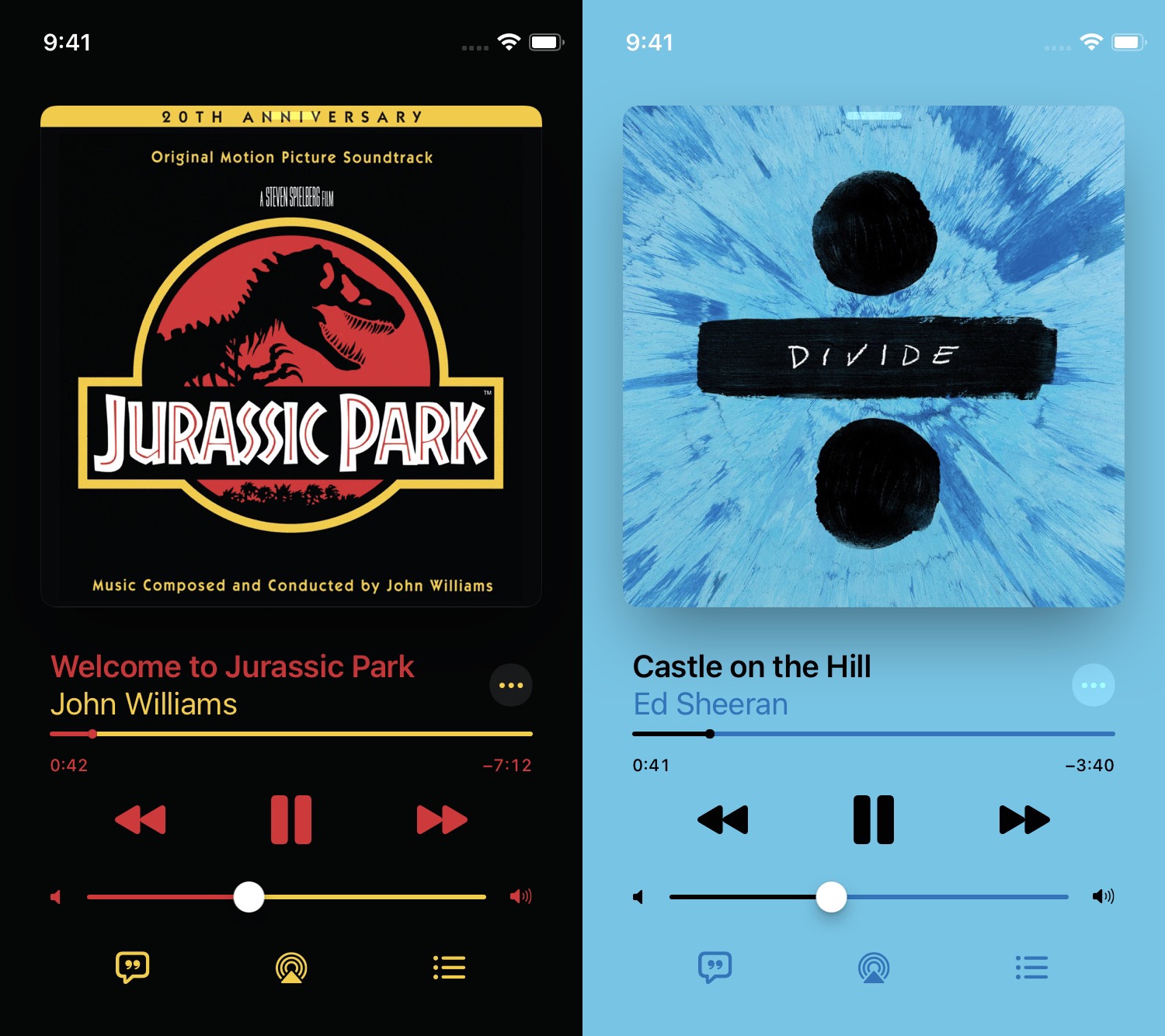 If the tweak looks familiar to you, that’s because the developer intended for it to be an iOS 14-compatible alternative to the ColorFlow tweak that pre-existed for iOS 13 and earlier.

Here’s the promo video from the developer for those interested:

In addition to eye-catching new colors, ChromaFlow augments the existing Now Playing interface with shuffle and repeat buttons for playlists to make music playback controls more consistent throughout iOS without the need to be directly in the Music app to perform the same actions.

If you’re interested in giving ChromaFlow a try, then you may purchase the tweak for $1.99 from the Chariz repository via your favorite package manager app. The tweak supports jailbroken iOS & iPadOS 14 devices.

Do you intend to change the aesthetics of your Now Playing interface, or are you satisfied with the bland UI that Apple packs in the box? We’d love to hear your thoughts in the comments section down below!