When it comes to “cutting the cord,” Google and the YouTube team have one of the more well-received options with YouTube TV. However, one of the features missing from the option has been 4K playback. That is changing with the newest bundle for the service.

Today, YouTube TV is launching a new add-on bundle for the service. It will bring together 4K and offline playback to those who want to fork over the monthly charge for it. That comes in at $19.99 per month — and you get both for the cost. You can’t have one without the other, as noted today by The Verge. 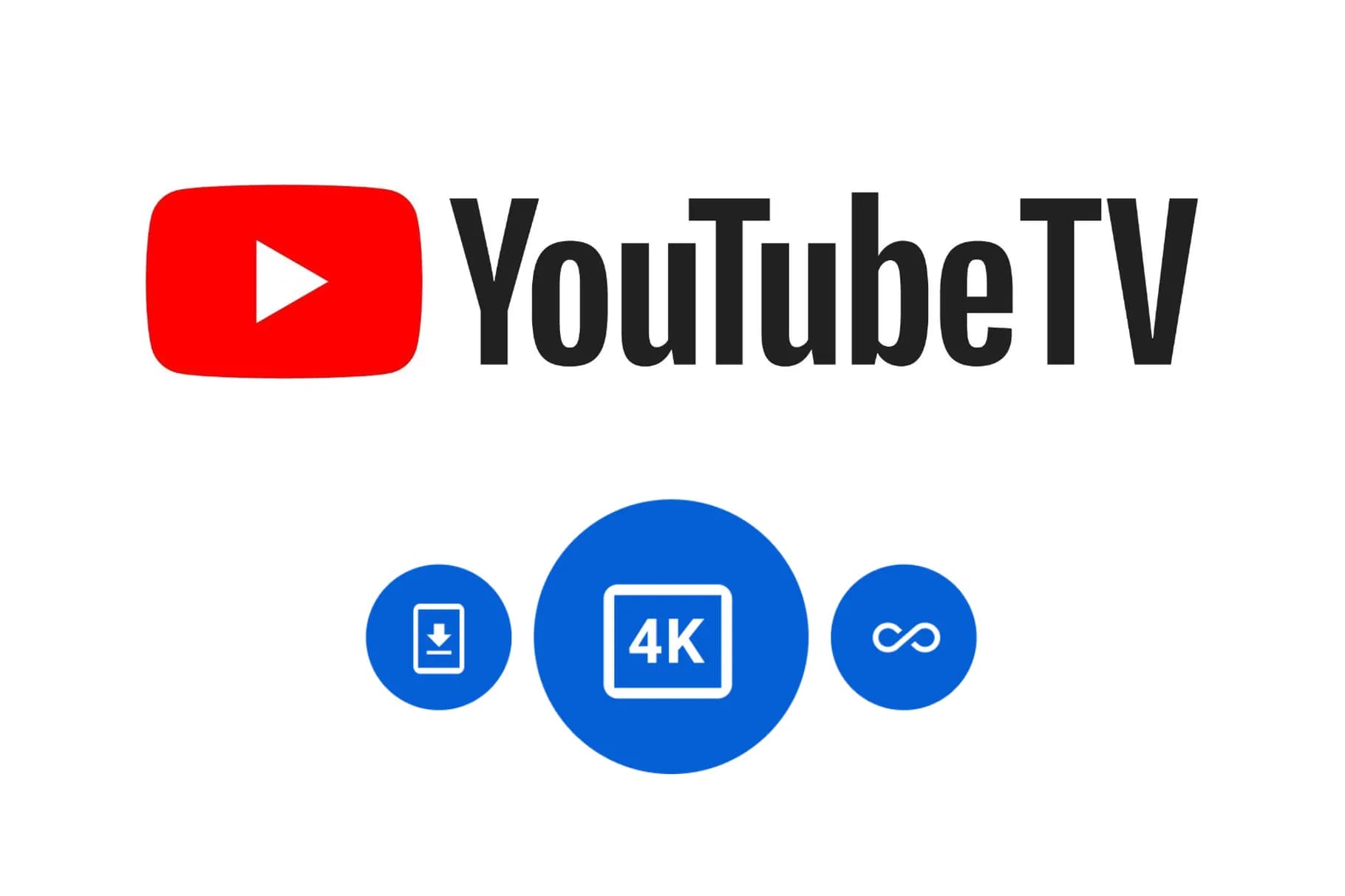 There is a noteworthy element to signing up early, though. According to the original report, YouTube TV is offering a free one-month trial to the new bundle. And, if you sign up now you can get a discount on the bundle, dropping the price to $9.99 for the first year. That will save you some money for the first 12 months at least.

It’s also worth noting that streaming services like this haven’t been quick to add a 4K option because, well, there’s not a lot of TV streaming at 4K resolution. There are some sporting events, though, so if that’s your thing you can probably find something to watch at the higher res. However, YouTube TV does say customers will “watch major sports events this summer in 4K, plus live content from networks like NBC, sports like college football and basketball later this year, and on-demand content from FX, Discovery Networks, Tastemade and more.” So obviously it sees some reason to make the upgrade as soon as possible.

Offline viewing is part of the bundle, too. Which includes an important detail:

When asked whether offline downloads will face any channel or content restrictions, YouTube told me that anything recorded to your cloud DVR from the base channel package can be downloaded to YouTube TV’s mobile app. So in theory, you shouldn’t run into any frustrating limitations or channels that block the feature. I’d hope for as much considering the price! However, the company noted that some add-ons — and I’d bet we’re talking about HBO — might not allow offline downloads.

Now, there’s a free upgrade coming, too. YouTube TV is bringing support for Dolby Surround 5.1 to the service as well. The company says the new feature will be arriving “soon,” but doesn’t give an exact launch date. When it does arrive, it will be added at no cost to the user.

If you’re a YouTube TV subscriber, will you be adding this feature to your service?