One of the things iPadOS 15 will do for the iPad is port the iPhone’s handy Low Power Mode feature to Apple’s tablet for when the battery needs preserving.

It’s a shame that it took Apple so long to implement Low Power Mode on iPads out of the box, especially considering that it’s not a particularly complicated or unreasonable feature. But if you’re a jailbreaker, then you needn’t wait for iPadOS 15 to be released later this Fall to enjoy Low Power Mode on the iPad.

LPM Enabler is a newly released and free jailbreak tweak by iOS developer PoomSmart that ports Low Power Mode to iPads running firmware older than iPadOS 15. The moral to this story is simple: why wait for Apple to release iPadOS 15? 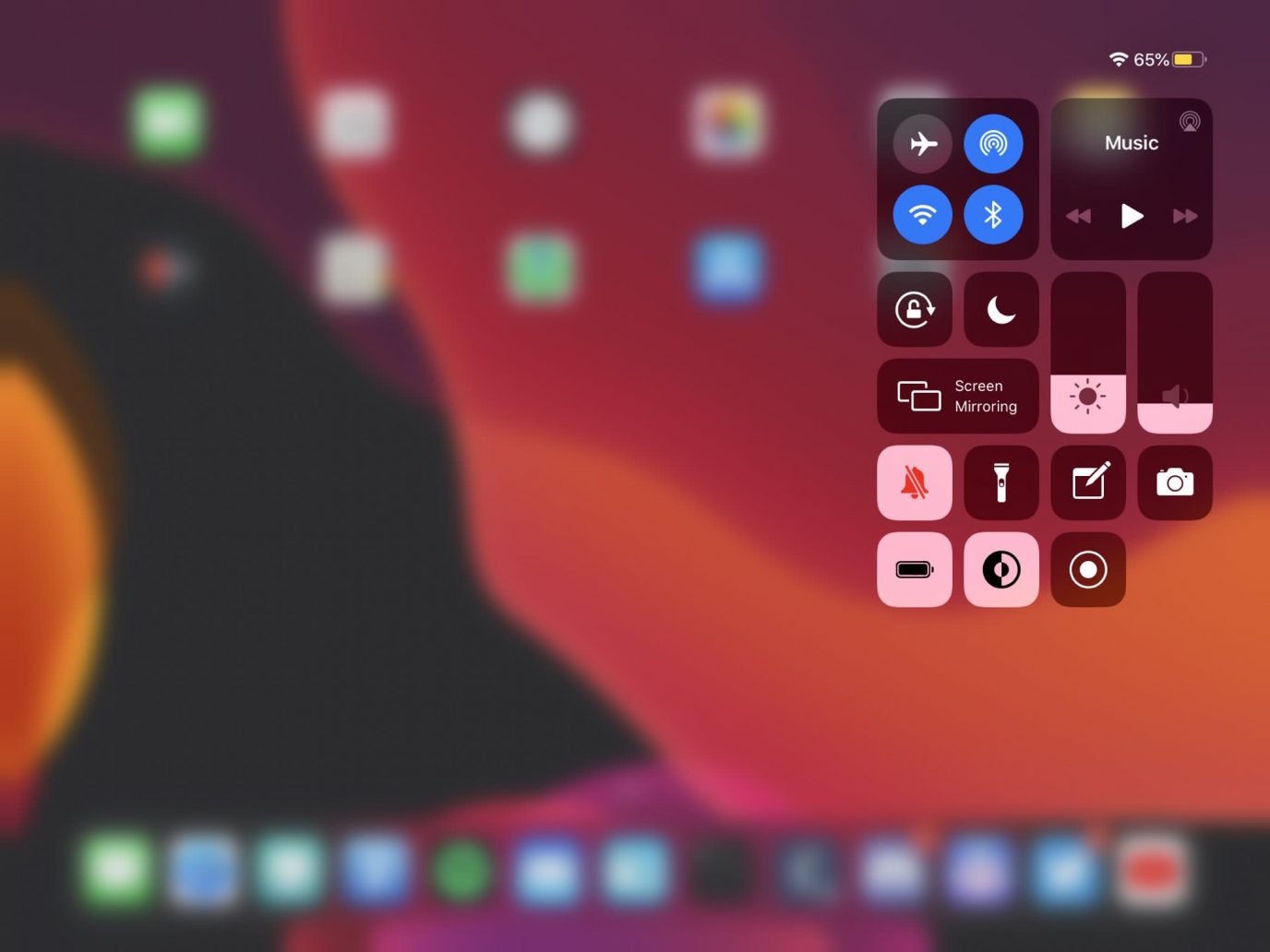 Once installed, jailbroken iPads will unlock the Low Power Mode toggle in the Battery preference pane in the Settings app, which enables them to cease background refresh processes, limit animations & motion, and exhibit other power-saving measures.

LPM Enabler isn’t the first jailbreak tweak to bring native Low Power Mode to the iPad, but given the fact that iPadOS 15 promises to unlock it natively on stock handsets, now seems like as relevant of a time as ever to be talking about this useful functionality and the release of a new tweak from a widely respected developer.

Anyone with an ounce of interest in giving the new LPM Enabler tweak a try can download it for free from PoomSmart’s personal repository via their favorite package manager. The tweak supports jailbroken iPads running iPadOS 11, 12, 13 and 14.

Those who aren’t already taking advantage of PoomSmart’s personal repository can add it to their package manager of choice via following URL:

Do you plan to enable Low Power Mode on your pwned iPad? Tell us why or why not in the comments section down below.