Apple prototypes and trials all sorts of options for upcoming devices. Ultimately, most of the ideas are probably scrapped for a final release. Thanks to some leaked images, we get a look at one of the early ideas for the Apple Watch Series 5.

At least, that’s according to Mr. White on Twitter. The user shared a couple of images that appear to show the Apple Watch Series 5 in a black ceramic option. For those keeping track, Apple didn’t release a black ceramic option for the Apple Watch Series 5. However, these images indicate Apple was at least developing the idea in, or near, the late stages of development for the smartwatch.

Mr. White is notorious for sharing these types of images. Products that Apple has tested at some point but ultimately never released. This is one of those cases. You can check out one of the images, which shows the black ceramic case alongside the white option, below. 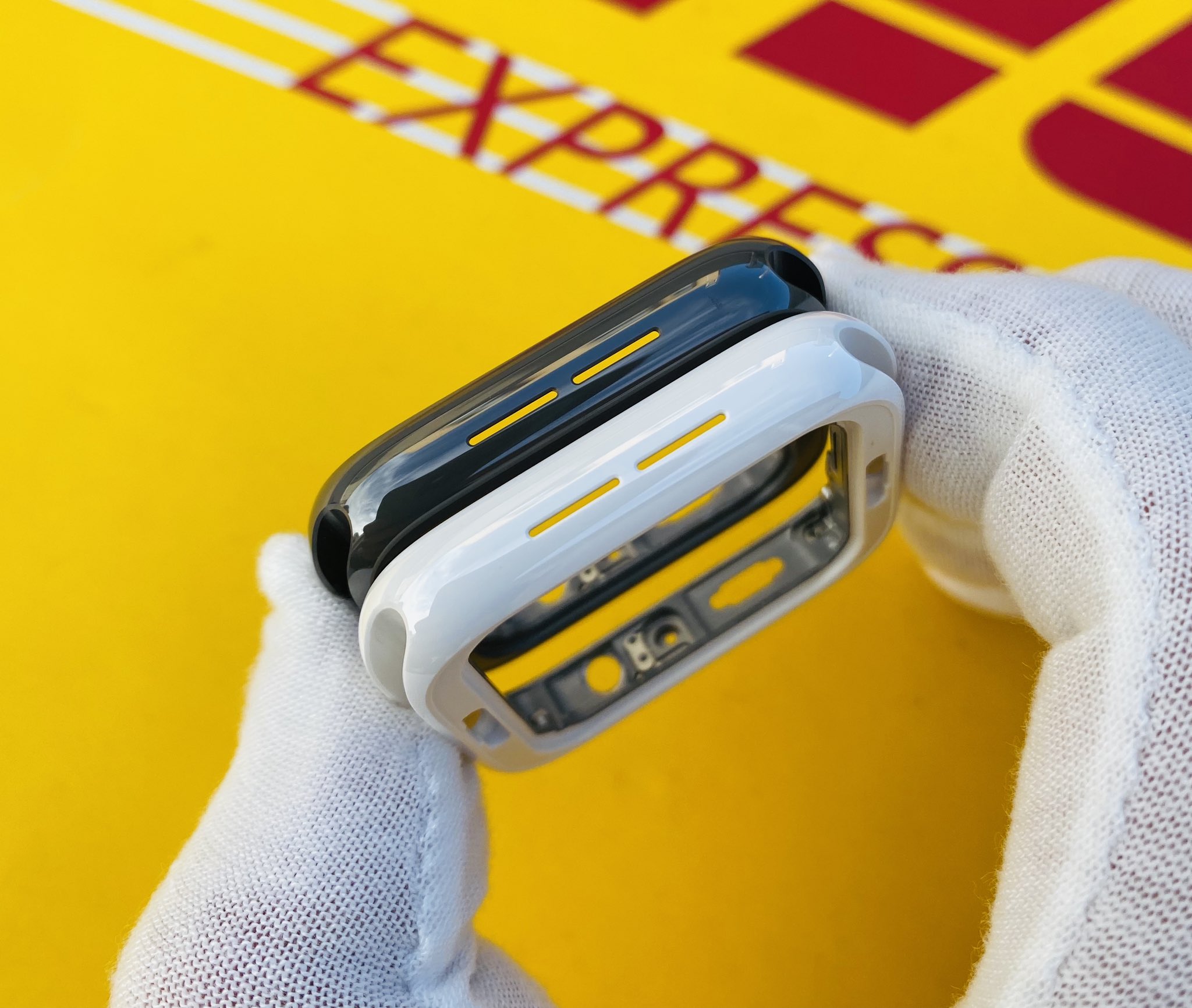 The tweet itself is where the indication this is the Apple Watch Series 5, saying, “Apple Watch S5 Edition Black Ceramic.” And that’s it. No additional details were shared.

Apple ultimately only released the Apple Watch Series 5 in a white ceramic model. A black version never materialized into a final product. That white option was pretty expensive, though, with Apple calling it the Series Edition and pricing it at $1,249.

Unfortunately, we don’t know why Apple chose not to launch a black ceramic option for potential buyers.

What do you think? Would you have purchased a black ceramic model if Apple launched one?